Sledgehammer Games tried to keep their upcoming Call of Duty 2014 title in a closed container so that no additional information gets to gamers before it is revealed officially. To end gamers' impatience, the developer released a teaser trailer of its upcoming highly anticipated first-person shooter video game, promising to take the veil completely off the game on May 4, 2014. But the leaks cleansed Sledgehammer's plans for official reveal.

Recently, a leaked trailer and screenshots revealed that Sledgehammer Game's upcoming title is called Call of Duty: Advanced Warfare. The leaks also highlighted many important details about the game such as it is set in a futuristic world where highly advanced war instruments and equipments are used, and it is based on a sort of rebellion group that acts against the government of the United States.

In wake of the leaks, developer of the game officially confirmed Call of Duty: Advanced Warfare by releasing the first official trailer for the game. The game is said to be a true next-gen spinner in the franchise, with enhanced graphics and improved gameplay. The developer will apparently still hold its ground and put forward more information about the game on the promised date. 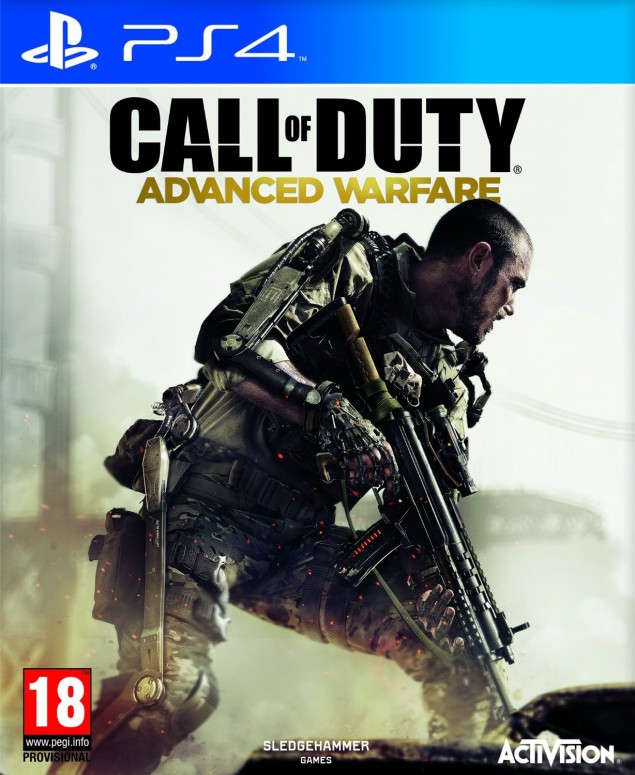 “Call of Duty: Advanced Warfare aims to envision the powerful battlegrounds of the future, where both technology and tactics have evolved to usher in a new era of combat for the franchise. Delivering a stunning performance, Academy Award winning actor Kevin Spacey stars as Jonathan Irons – one of the most powerful men in the world – shaping this chilling vision of the future of war.