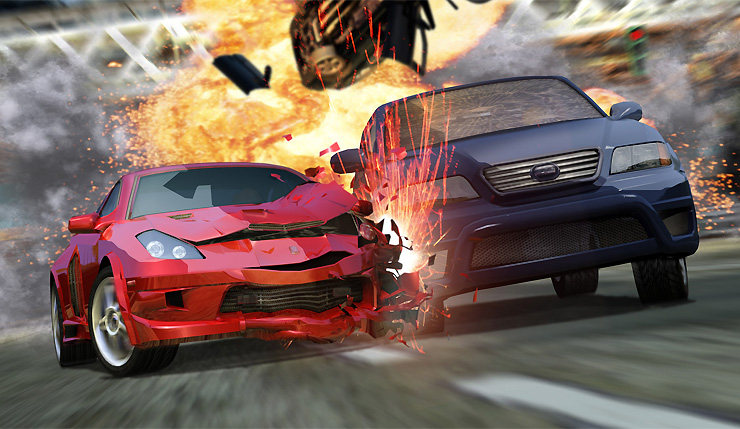 It’s been too long since we got something big from Criterion Games. The creators of Burnout and some of the better Need for Speed entries have been stuck in a support role for years now, helping create bits and pieces of games like Battlefield Hardline and Star Wars Battlefront II, but it seems they’ve been given the chance to do their own thing again. According to the their careers page, the studio is hiring for “a brand-new IP,” and it’s not what you might think.

It seems Criterion’s new project isn’t a racing game, but some sort of action title. The studio has listed a job for a Lead Combat Designer, and specifies applicants should be passionate about the action-adventure genre, game physics, and “all types of combat in games, but particularly melee combat.” Criterion also lists experience with triple-A games as a helpful asset, so apparently this isn’t going to be a small-scale downloadable title or anything like that. According to Criterion, the project will be their most ambitious to date.

Criterion is also looking for a Concept Art Director and Environmental Artist with “experience in open world game production.” Hmmmm! So, an original open-world action-adventure game with physics-based melee combat? Consider me intrigued! Although, I’m kind of surprised EA is signing off on this.

Criterion revealed they were working on a new racing game back in 2014, but that project was later cancelled. Most of the original Criterion team, including founders Alex Ward and Fiona Sperry have moved to other divisions within EA or jumped ship. The current Criterion isn’t the same studio it once was, so it will be interesting to see what it’s capable of.

Excited to see what Criterion is working on? What kind of game would you like them to make? I’m hoping for an action-adventure take on the Burnout concept, where enemies explode and set off crazy chain reactions when you punch them. Tell me that wouldn’t be cool.