Get Your Buggy Bloody – Dying Light gets Drivable Vehicles 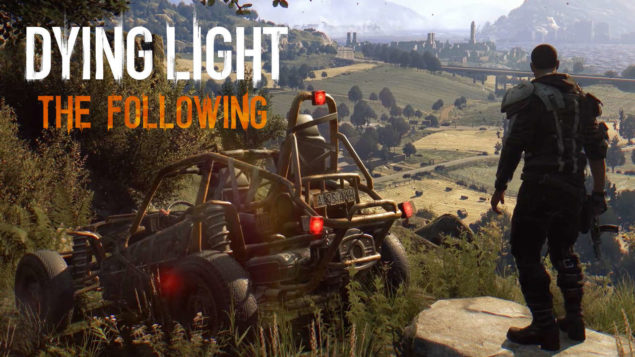 Zombie games aren't complete without vehicles to mess up. As much fun as it is to bash something's head in with a chainsaw covered in little chainsaws or some other unlikely killing machine, nothing beats mowing down enemies in a car. The Dying Light developers have realised this inarguable truth and will be adding a buggy over the next month.

Players will be able to modify, customize and upgrade their little metal murder magnets to the hearts content, as displayed in a new trailer released today.

"Your buggy is going to be crucial to surviving out in the open, so we want to create an emotional connection between players and their ride. On top of the lethal weapons and upgrades you’ll be able to add, there are a lot of cool paintjobs, a number of unmistakable bobble heads and little charms to put inside, so you can really make the buggy your own."

The buggy will be available to any player who picks up Dying Light: The Following, which releases in various forms and across every current-gen platform next month.

You'll be able to pick up an enhanced edition, a DLC edition and a physical edition on February 9th. It'll be available from $19.99. Season pass holders will get the additional content at no extra cost. It'll be available on PlayStation 4, Xbox One and PC.

If the various versions confuse you, Techland have a handy infographic here.