Bug-Free Android 7.1.1 Starts Rolling Out for Nexus 6 After Months of Wait 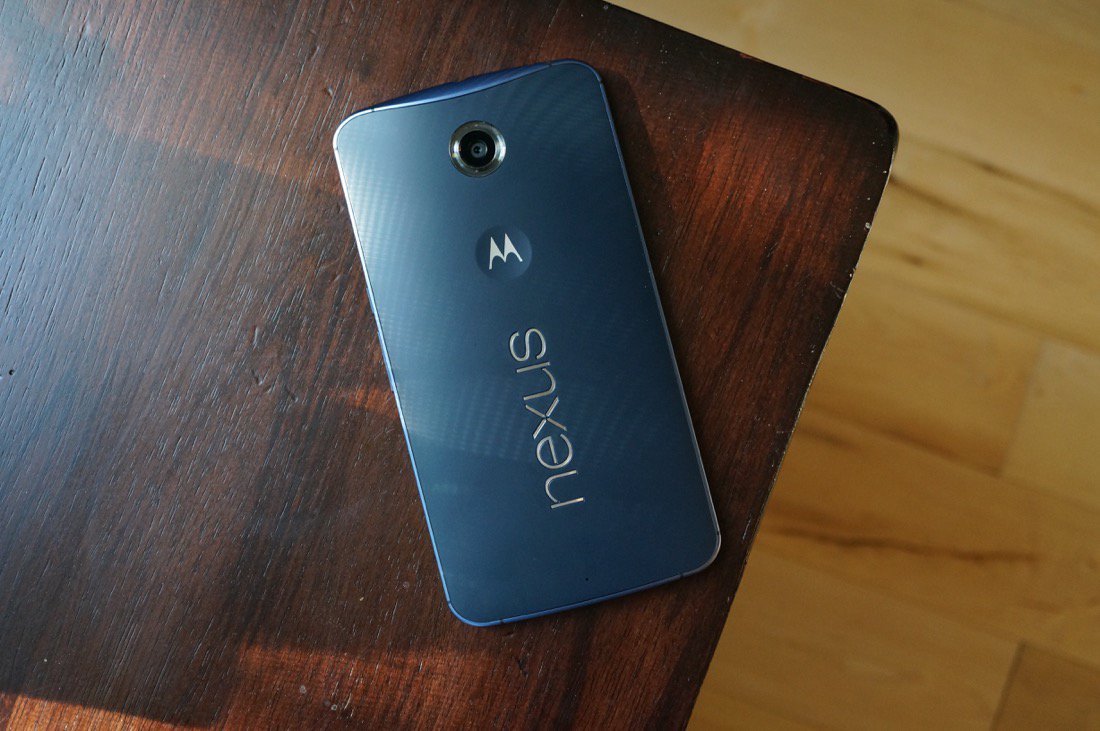 Google has finally started to resume rolling out Android 7.1.1 for Nexus 6 users. This is not the first time that the device is getting the update as it was previously rolled out but was discovered plagued with a number of issues for Nexus 6 owners.

Launched back in 2014 with the release of Android 5.0 Lollipop, Nexus 6 continues to receive official updates from Google. However, these updates have increasingly started to create more issues than bring new features. First rolled out earlier this year, Google pulled Android 7.1.1 for Nexus 6 after numerous reports of issues, including Android Pay errors. It appears Android Nougat 7.1.1 is finally ready for Nexus 6.

Android Police reports receiving confirmations from two users that their Shamu was once again receiving the official Android Nougat 7.1.1 update. It has taken Google quite a long time to address the problems that first appeared during the initial rollout. But, it's finally here. 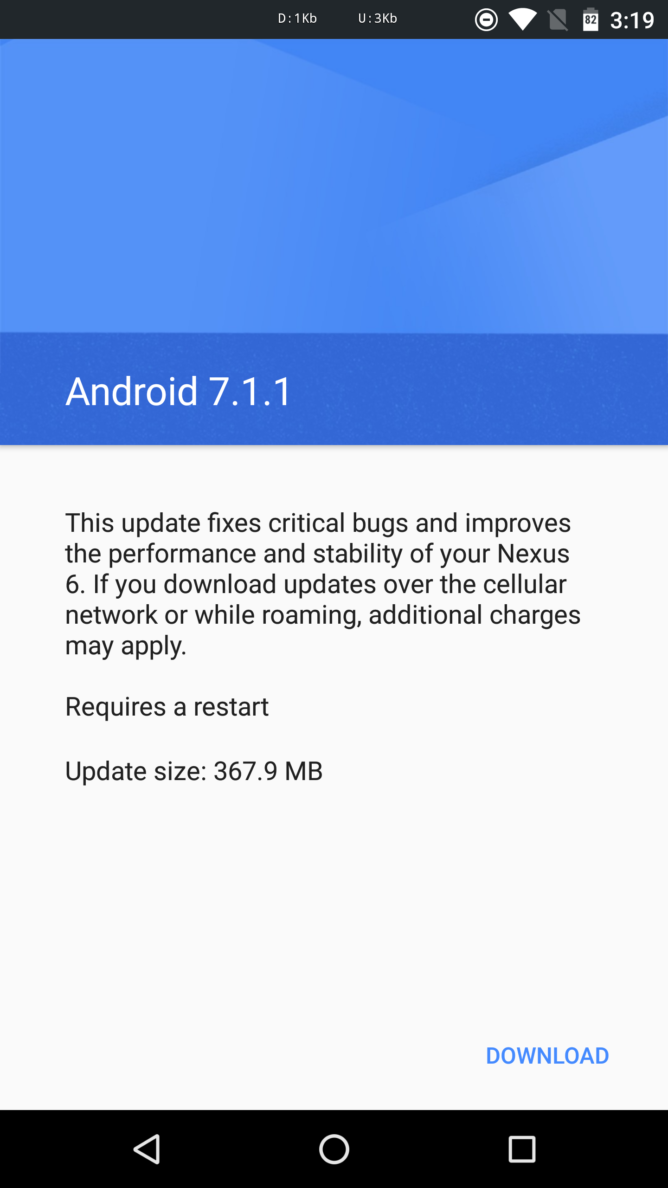 With Android 8.0 O release on the horizon, this seems to be the last major update for Shamu. It is unlikely that the device will receive any sweetness from Android 8.