Brink Is Now Free-To-Play on Steam, Six Years After Launch 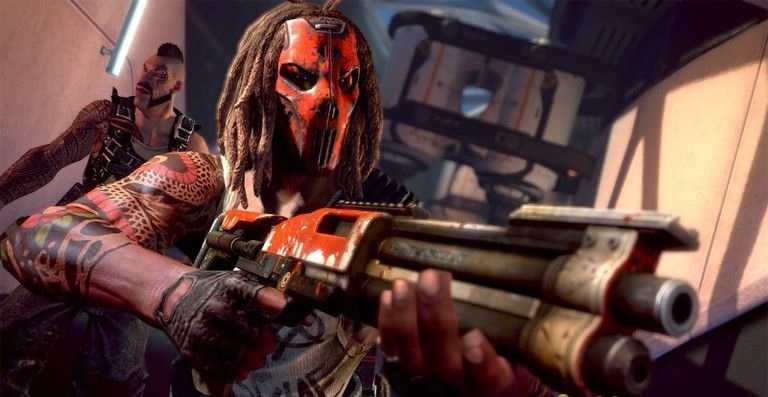 Brink, the first-person shooter game developed by Splash Damage and distributed by Bethesda, can now be played for free on Steam.

Six years after its debut on PC, PS3 and Xbox 360, Brink, the FPS title developed by Splash Damage and published by Bethesda in 2011 can now be played for free on PC.

Bethesda has announced yesterday that as of this moment, Brink has become a free-to-play title and interested players will be able to access Steam and test the FPS.

This title was developed bearing in mind to provide a campaign and multiplayer experience in a futuristic and post-apocalyptic environment where two factions, Resistance and Security, are about to start a civil war in a floating city called the Ark.

This city went from being an experimental paradise in social terms to being a refuge due to the ecological problems of the earth, causing many people, who were not contemplated in the initial project, to arrive at its territory and are going to take it to the collapse.

Brink, which was released in 2011 and has sold more than 2.5 million copies, still has additional downloadable content, which can be purchased for about $11 in total.

As part of the promotion for the change in access to Brink, its DLC packages will be available at a very affordable price so you can purchase The Fallout|Spec Ops combo for €0.99; Doom|Psycho for €0.99 and Agents of Change for €1.79. In case you want to buy all, the price is €3.77.

This video game developed by Splash Damage and distributed by Bethesda combines unrestrained action with parkour and also invites players to travel some interesting levels set in floating cities because of global warming and subsequent climate change. Thanks to this move, according to Steam Charts Brink has accumulated in the last few hours well over a 1,000 simultaneous players.