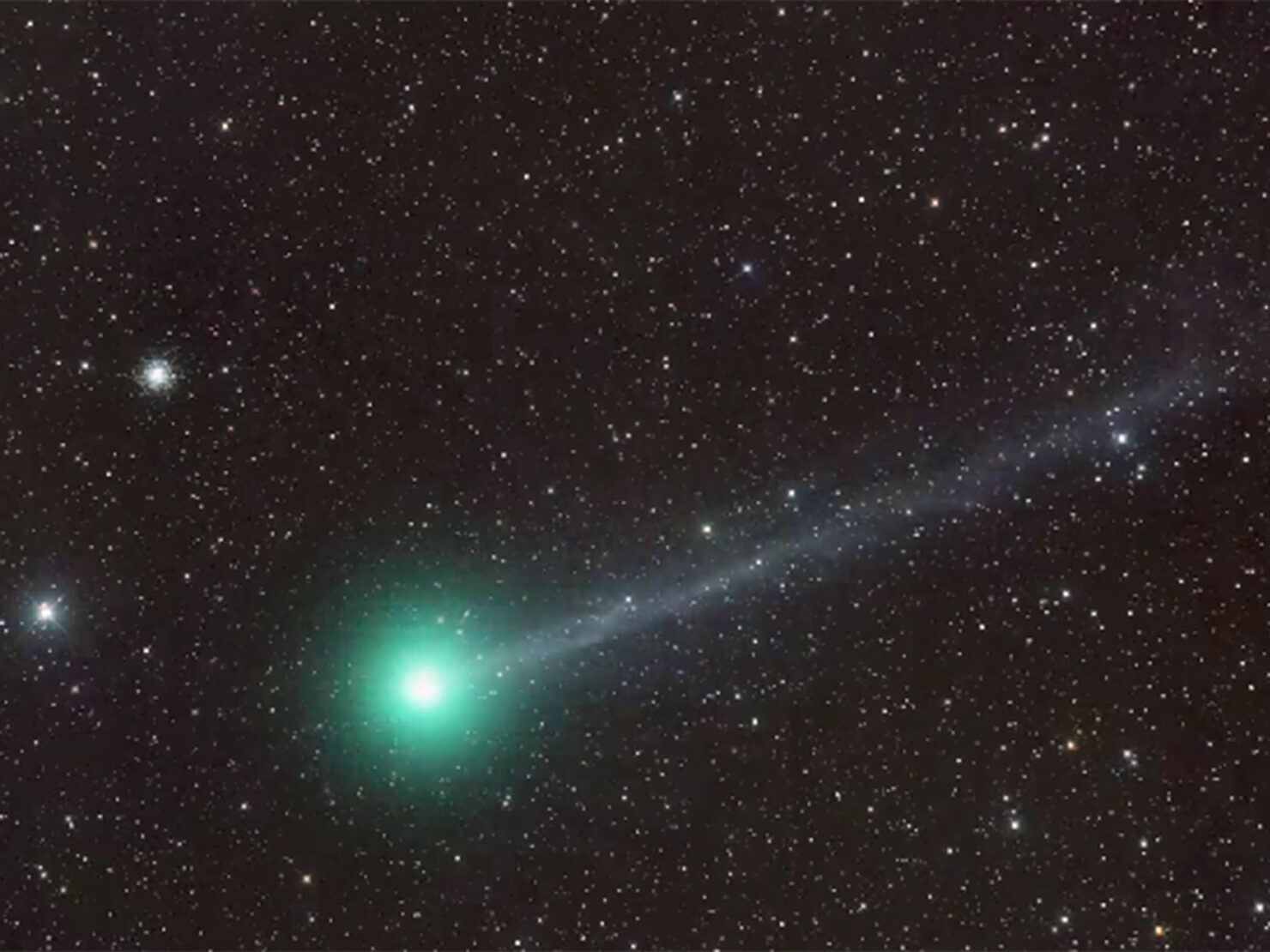 Look up right now to see a bright green comet that will be passing close to Earth early hours of Saturday, 11th February. If you’re an avid skywatcher you should be seeing this with your binoculars or telescope. The comet named 45P will be passing Earth at a distance of about 12.4million kilometers (7.7million miles). If you don’t want to get into the numbers much then that’s about 30 times the distance between then Earth and the Moon.

If the weather at your place isn’t really to your liking or if it’s cloudy then you can watch everything online via Slooh (video below).

The comet isn’t the only awesome thing that will be happening this weekend, depending on which part of the world you are in; you might also be able to see a penumbral eclipse. This is a weak type of a lunar eclipse that shadows the full moon. To summarize the concept of a penumbral eclipse you need to know that the Earth casts two shadows during a lunar eclipse, first is the Umbra, which is a dark centre of the eclipse shadow cast when the Full Moon is completely in the Earth’s shadow. The second is the Penumbra, which is a relatively weaker shadow caused by the Earth’s Sun covering portion. 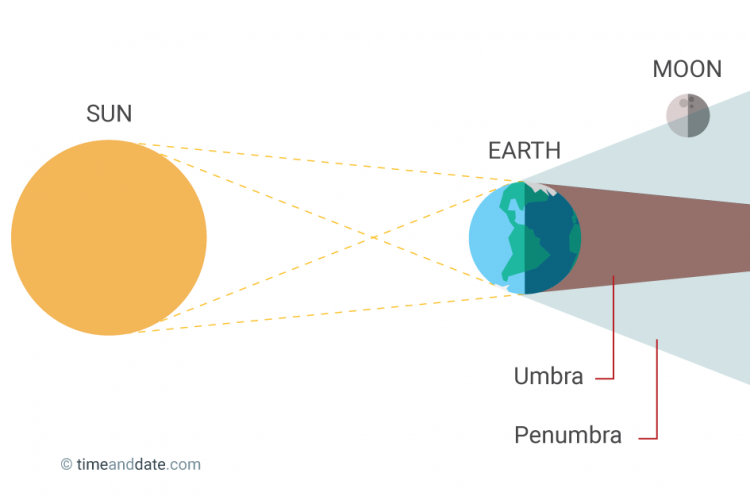 This type of a weaker eclipse occurs when the penumbral shadow falls on the surface of the Moon and makes it hard to observe. During such a time you may see the Moon looking a little darker than usual or just a dark shadow on it, look at the gif below for better understanding if you can’t see it yourself.

The best place to view the whole event would be in most of Europe and Africa. The comet will be closest to Earth at around 3:30am EST (about two hours from the time I’m writing this). So you better head out to some place dark, give your eyes some time to adjust to the surrounding and then use a telescope (preferably, if you have one) or binoculars to look at the constellation Hercules in the Northern Hemisphere. Alternatively if you’re in the Southern Hemisphere then you should look towards the north-eastern horizon, about an hour and a half before the dawn on the morning of 12th February.

A map of the eclipse's visibility

You can still see the comet for the next few days

The bright full moon will make it a little harder to spot the comet tonight, but wherever you are you should just look for a fuzzy green ball that would be travelling through the sky above you. No worries if you can’t see the comet through its closest pass tonight, NASA says that it will still be bright enough for you to see over the next few days (on evenings or mornings depending on your part of the world) too. So get those binoculars ready.

The Comet 45P comes close to Earth about every five to six years but this encounter tonight will be the closest ever till the end of this century. 45P will be passing Earth again in 2032, but at a distance of 48million kilometers. NASA will be studying this comet along with two others in a bid to understand more about the types of comets that exist in our Solar System.

The researchers will be studying the comet very closely

The researchers will be observing the Comet 45P very closely and will be studying the dust, gases and ice particles that will be present in its tail. A careful observation is needed this time so that when it passes the next time the researchers can look for subtle differences between the two trips.

"And some comets have harder lives than others, depending on how close they get to the sun. We can learn about these effects by comparing different comets with varying perihelion distances over time." 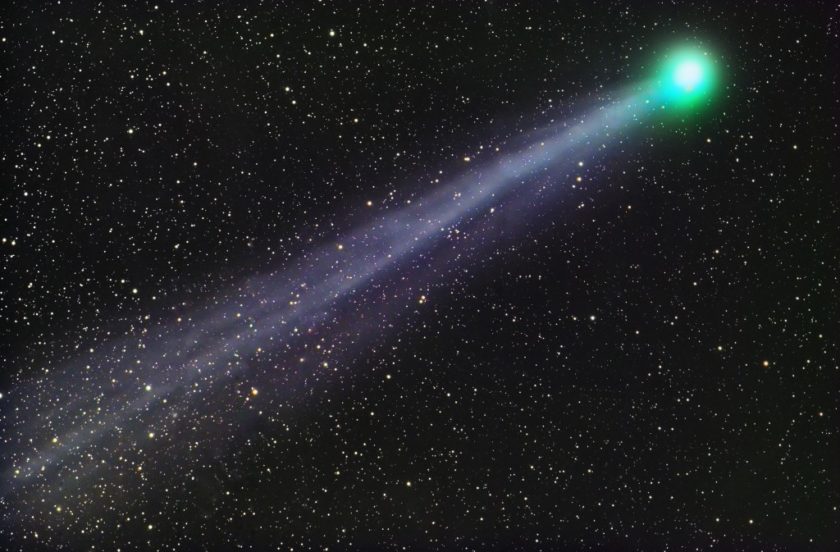 The researchers at NASA will also be observing two more comets, namely 41P/Tuttle-Giacobini-Kresak, which will be passing close to Earth on 1st April 2017. The second comet is 46P/Wirtanen, which would move past Earth on 16th December 2018. All of these will also be visible the same way, so better be ready for them.

"Comet 46P in particular will remain within 10 million miles of Earth for several weeks, from December 4 through 28, 2018," said NASA researcher Michael DiSanti.

"This will permit detailed studies of its material, as successive regions of the comet's nucleus become exposed to sunlight."