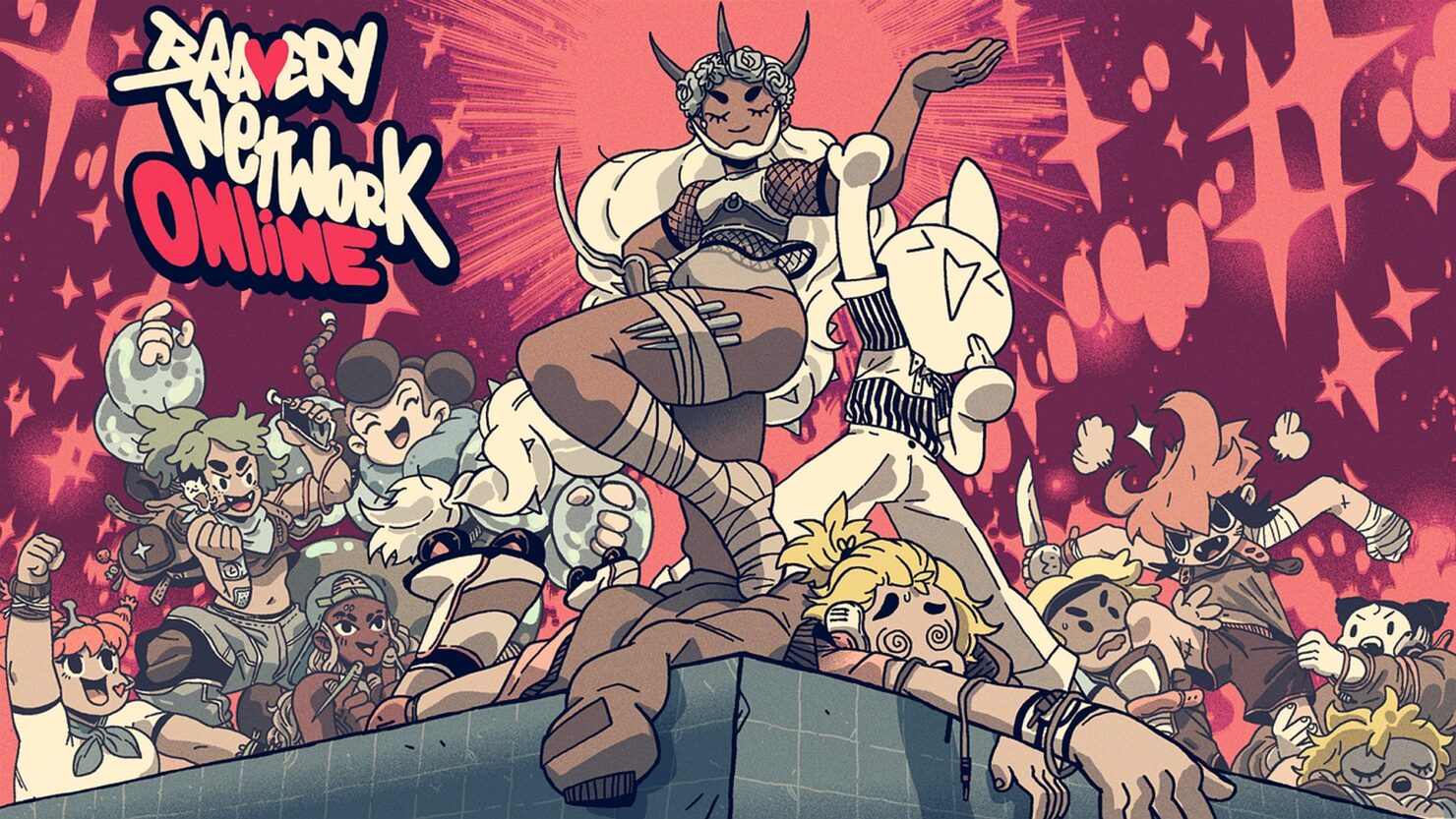 Everyone loves Pokémon battles. So much so that Pokémon is a competitive sport, one which sees players from all across the world gather together and participate to see who is the ultimate Pokémon master, and battle their Pokémon, fully trained with EVs and IVs in mind, to create the ultimate creatures. But not everyone loves the Pokémon RPGs. As charming as they are, they can feel tedious, and Pokémon isn't a JRPG series known for a strong narrative. So it's a wonder that it took until now to introduce a competitive monster battler, that's primarily about battling monsters and not the hours of gameplay it takes to get competitive.

That's what Bravery Network Online really strives for. As I played the game in a cramped room at Gamescom 2019 while being watched by staff members from indie development studio GLOAM, they briefly compared the game to a Pokémon-like battler. Apparently, many of the team members at the studio are fans of competitive Pokémon and wanted to bring that experience to a much wider audience.

That doesn't mean Bravery Network Online will have you pitting fiery salamanders and electric rats against one another though, not at all. Instead, the characters you battle against and battle with are kooky caricatures of people. People named Jane, Molly, and, um, Sverre. They all resemble Scott Pilgrim-like characters because they're so well characterized in their design alone. Also like Scott Pilgrim, the game is set in Toronto, the home of the developers. Probably a coincidence.

You will also be exploring a futuristic Toronto yourself in Bravery Network Online, as there are a few short single-player campaign stories for you to play in order to acclimatize yourself to the gameplay mechanics, and properly introduce you to the variety of characters you'll be pitting against one another in the game. Though, as mentioned, the real meat of this game is online battling against other real people and strategizing in order to make the most of your units.

Your fighters will have a few moves to pick from in each of their turns, in addition to a parry and a flourish option you can use to counter your opponents, depending on what they're thinking. Just the parry and flourish options alone suddenly take the game into mind games territory, and you can rest assured that a meta will develop involving these options. In addition to that, you'll also be able to pick between items to equip to your fighters for small bonuses, and of course, you will have a bunch of fighters on the bench to switch out to at any point, just like Pokémon.

It all adds up to a really interesting online battler. It's closest to the online card battlers we have today, but not fully comparable because the competitive Pokémon influences are blatantly obvious to anyone that has ever had a showdown between themselves and their friends. The real test of Bravery Network Online will be the community. As of right now, it's an incredibly attractive and fun online battler, but without a dedicated community supporting the game once it launches, it could all be for nothing.

There's no release date yet, but the game will launch on PC and can already be wishlisted on Steam.