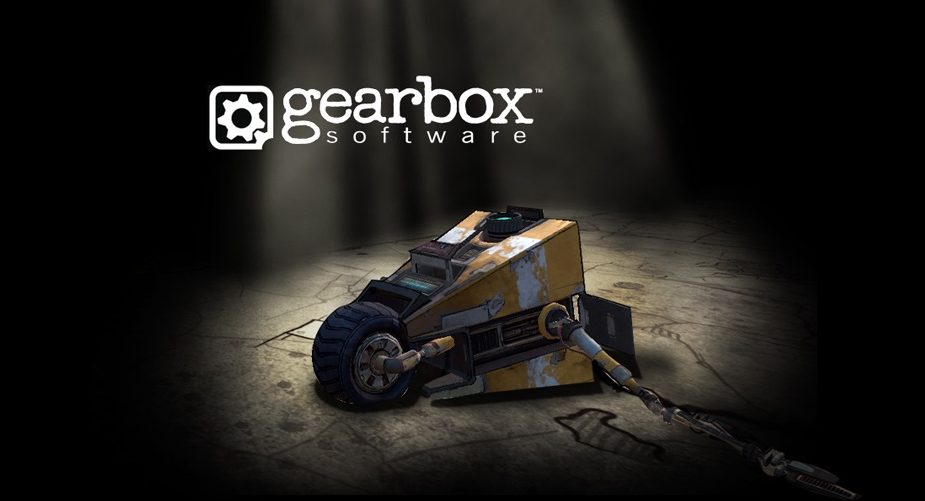 Seems like Borderlands won't be seeing any action on the Switch. Bad news for anyone holding out hope that Borderlands 3 would make its way onto the Nintendo Switch.

According to a series of tweets from Gearbox Software CEO Randy Pitchford, the word is that at some point Gearbox and Nintendo had talked about the game but those talks have since ceased, with Pitchford citing that Nintendo had 'other priorities.'

I do not see that as happening. We were talking to Nintendo, but that stopped for some reason. They have other priorities.

Gearbox hasn't released much information yet about Borderlands 3 but it's disappointing to see that the talks with Nintendo fell flat. The game could have been a good fit on the Switch.

The Nintendo Switch is releasing worldwide on March 3rd and will retail at $299.99. During the reveal event, the company announced a number of third-party publishers that would be releasing titles on the new console. 2K, the publisher for Gearbox, was listed among them so it makes sense that people would ask about Borderlands 3.

No release date for Borderlands 3 was given yet. Gearbox has said they would start development as soon as work on Battleborn and all its post-launch DLC was finished.

Our own Rosh Kelley reviewed Battleborn and had pretty good things to say about it despite the game being under the looming shadow of Overwatch.

Battleborn is a great game. It has some minor issues and can seem overwhelming to start with, but behind that is a really fun, really intuitive shooter that offers more depth than you’d expect from the wacky graphics and humor. An understanding of MOBAs is not needed to enjoy this game, and is a great entry into the genre for those of us who never managed before now. Like every other team game, playing with friends will always give you a strong advantage of a team of haphazard strangers, but playing alone doesn’t detract from the fun.