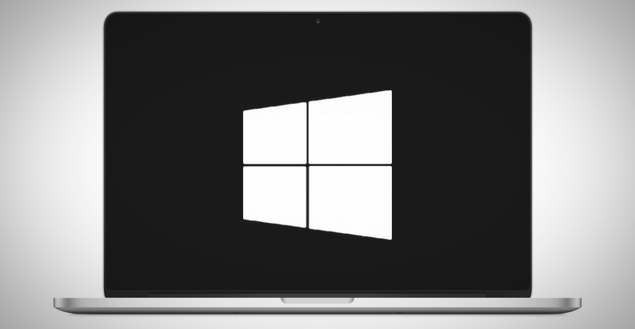 If you want to install Windows on a Mac, then Boot Camp is the way to go, and Apple has long since supported the installation of Microsoft's desktop OS on its hardware using the magic of its very own aforementioned software. And now, the Cupertino giant has released a new update to Boot Camp, pushing it to version 6, which brings with it full support for Windows 10.

It's also worth noting at this point that users will older Mac models might be out of luck running Windows 10 on their machines. The full list of supported Macs is as follows, according to Apple's official support document: 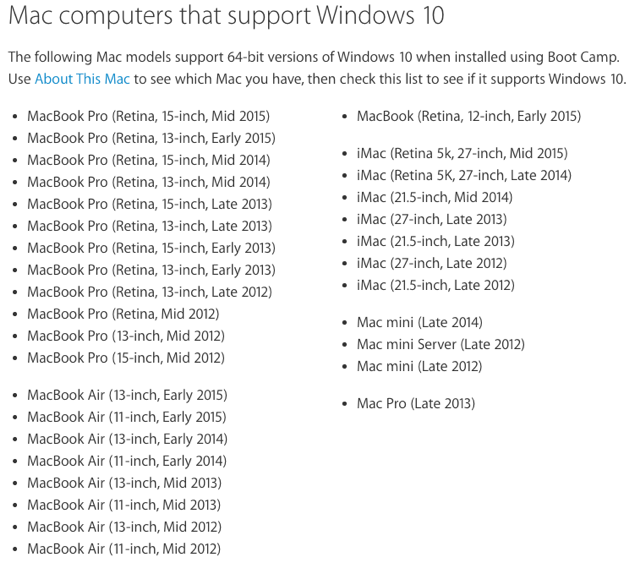 If your Mac is not listed above, then you're well out of luck running Windows 10 on your machine. And if you want to find out which year your Mac originated from, along with the model, then follow the steps given below:

1. Click on the Apple logo on the Mac menu bar. 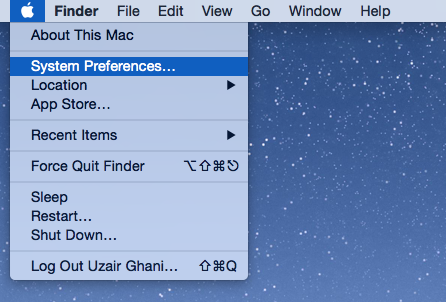 3. The first line in the list of specs represents the year from which your Mac originated from and the model as well. Hence, if your Mac is in the above list then you're well and good, if not then you're out of luck. 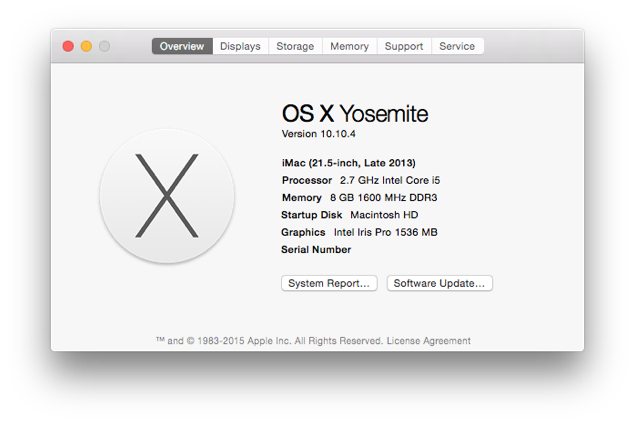 Boot Camp 6 is only supported on compatible Macs with Yosemite installed, which means Windows 10 can't be installed on your computer if you're running an older version of OS X on top. Yosemite is a free upgrade and we recommend users to make the leap towards it.

Boot Camp 6 supports both 32 and 64-bit versions of Windows 10, hence you can rest assured that you'll be well covered in that regard. Furthermore, the copy of Windows 10 you're going to be installing on your Mac must be legit, which is a given. And if you already have Windows 7, 8 or 8.1 installed on your Mac, then you can upgrade to Windows 10 absolutely free, provided you have all the necessary updates installed beforehand.

Boot Camp 6 brings in support for the following:

The Boot Camp 6 update is still propagating through and might not be available to everyone worldwide, so hang in there tight till the update hits your Mac.