Boards Based on Intel’s upcoming Z68 Chipset revealed at CEBIT 2011. 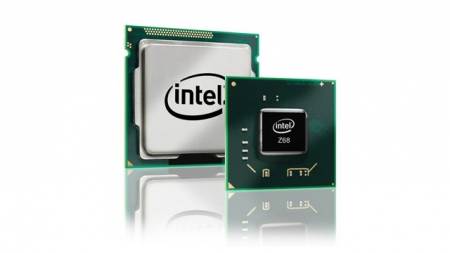 CEBIT 2011 is going on in Hannover, Germany and boards based on Intel's upcoming Z68 chipset have been showcased there. The boards were displayed by different vendors which include P8PZ68-V Pro from Asus, Z68A-GD80 from MSI and Z68X-UD4H from Gigabyte. Now pictures have been shown till now but i guess they'll be up soon in a day or two.

All of the boards included the LucidLogix Vertu chip which will allow the board to switch the load from the CPU to a discrete graphics solution allowing the CPU to process other tasks. The Z68 chipset is almost identical to the P67 and H67 chip with the difference only being the RST (Rapid Storage Technology) SSD caching feature. This feature allows paging and caching to take place on SSD's instead of hard drives making a small performance boot, This feature can only be useful if you're using a SSD and could also prove useful on laptops. Other advantage of the chip is better overclocking of the GPU and CPU as compared to the P67 chip.

The boards as said by the vendors are expected to release in Mid-2011.