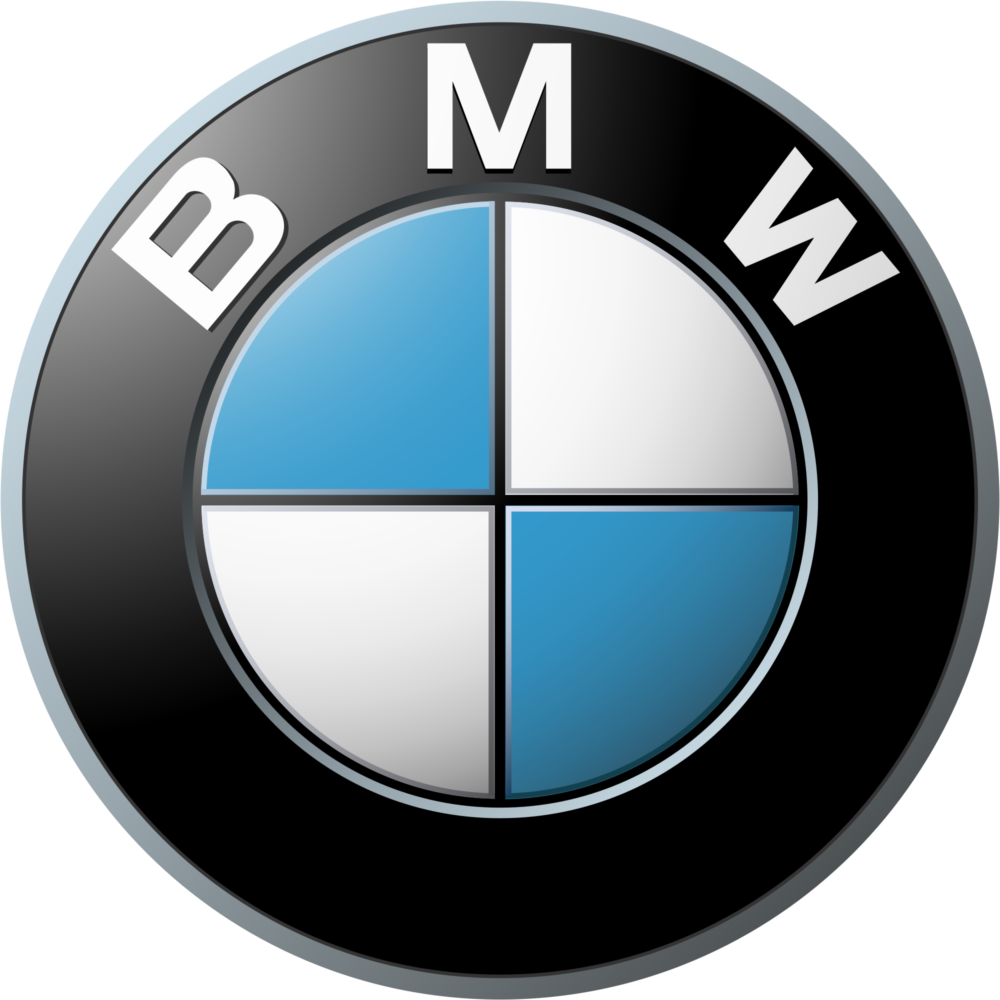 Electric cars are becoming more and more popular as time progresses on. The market for electric vehicles is still an emerging one and could become a big thing in a few years. That is why BMW is also expanding its lineup in the electric luxury vehicle market by offering new electric versions of some of its luxury vehicles. The German luxury automaker announced on Friday that it will be offering electric versions of its next generations of BMW X3 compact SUV and electric models of the popular Mini. The report on Friday was by Bloomberg news and according to a recent report by Reuters on 9th September BMW’s top executives were looking to skip the Paris auto show this week so that they could make plans and resolve conflicts over their new electric products and devise a stable strategy.

According to BMW officials the electric Mini is expected to be out and about in three years’ time. The road for BMW would be a bumpy one because of rivals from Germany and US. Tesla motors in the US has already got a huge customer base and good reputation with customers and would be hard to beat while German rivals Volkswagen and Daimler have also got their own plans to attract wealthy buyers with ease. Although BMW moved into the electric cars market earlier than the German contenders, with the launch of BMW i3 in 2013. It still has not seen great sales of the i3 and also of the plug-in hybrid i8, which is alarming. 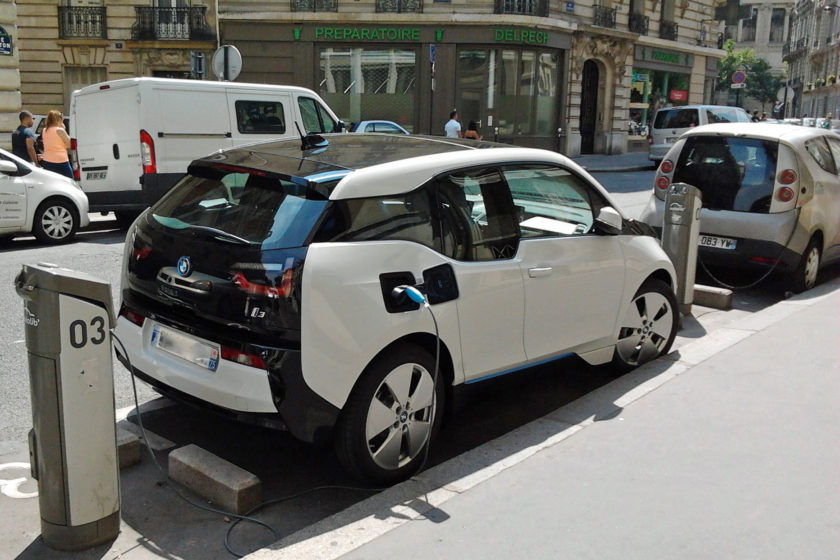 BMW needs to do something quick to boost its electric car sales and the launch of these vehicles might just do the trick. Daimler and VW both used the Paris auto to promote their new electric vehicles which might pose a threat. Plus the fact that Tesla is doing really well with the Model 3 sedan’s orders which are around 400,000 in number should ring an alarm bell. The Model 3 is going to launch in July next year and Tesla is aiming at 80,000 plus sales of electric vehicles this year. So BMW needs to bring it’s A game.

It’s good to see companies finally adopting the electric culture. In the US some states have adopted a certain quota for the sales of electric vehicles; this means that a minimum percentage of the vehicles sold in that state should be electric. For example California’s goal is to have 15 percent of the vehicles sold over there to be battery powered by the year 2025. The European Union and China are also inclining more towards electric vehicles in the coming years. 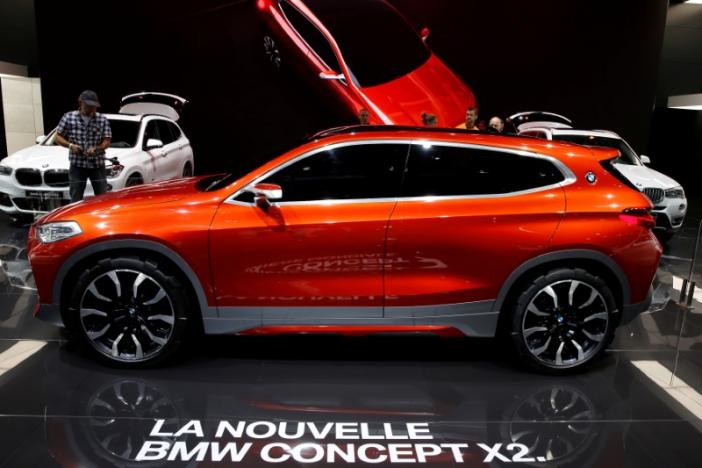