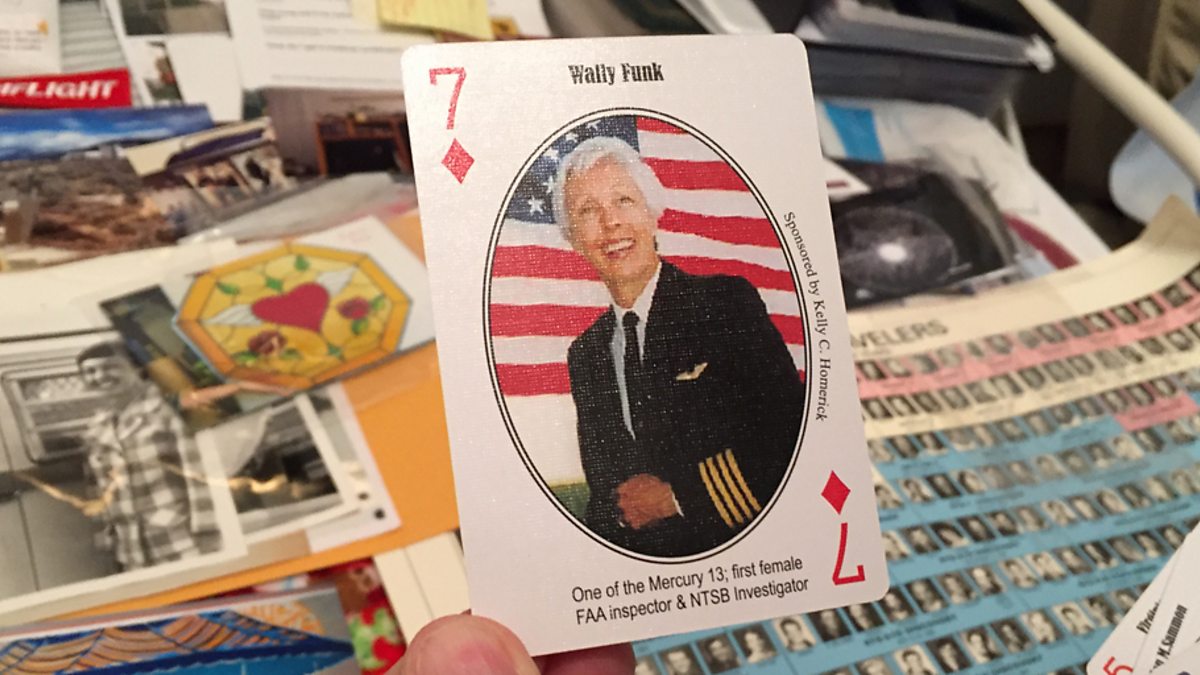 Kent, Washington-based aerospace equipment manufacturer Blue Origin, announced the name of the third crew member of its maiden manned spaceflight set to take place next month. The flight will take the company's chief executive officer Mr. Jeff Bezos, his brother, an unnamed private bidder and air safety investigator and test pilot Wally Funk for a joyride just beyond the Earth's atmosphere. They will travel on Blue Origin's New Shepard crew capsule, designed for a short flight beyond the Karman Line set to last for approximately four minutes in zero gravity before returning to land close to its takeoff site.

The company made the announcement through its usual channels and provided a brief biography of Ms. Funk. She was among the first female pilots chosen by the National Aeronautics and Space Administration (NASA) during the early stages of the agency's manned space flight program. Ms. Funk's selection came as part of the Mercury 13 program, which consisted of an all-female cohort of astronauts funded privately but evaluated by NASA for the strenuous physical requirements of spaceflight.

While the Mercury 13 program was canceled, she continued to pursue her dream of flying to space and put down a deposit with Virgin Galactic to fly onboard the company's spacecraft to space in 2012.

Blue Origin chief Jeff Bezos personally informed Ms. Funk of her selection to the New Shepard flight and posted the video on his Instagram. In the video, he asked her what her opinion would be if she spent a couple of minutes in space.

Jeff: You're in zero gravity for four minutes, you come back down, we land gently on the desert surface, we open the hatch and you step outside. What's the first thing you say?

Wally: I would say honey that's the best thing that ever happened to me![GOES ON TO HUG BEZOS 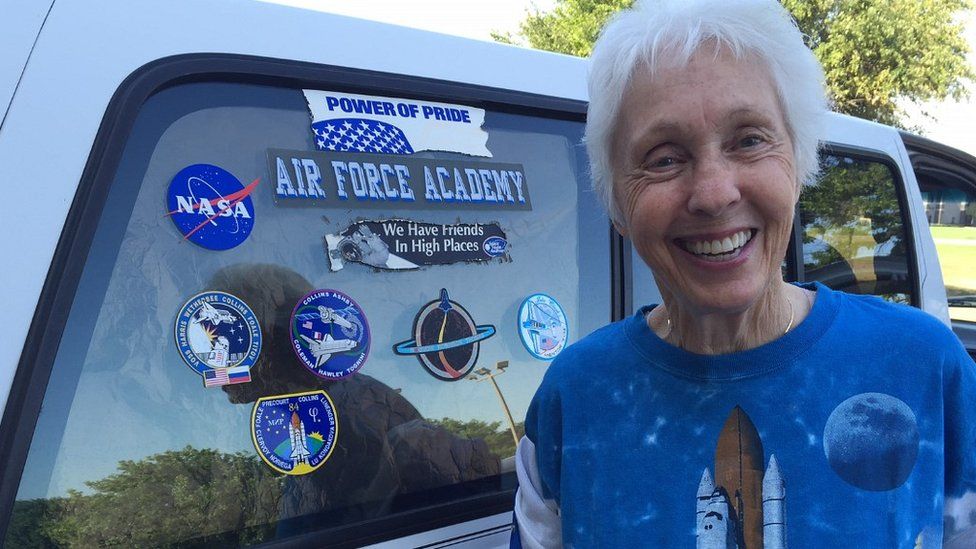 She shared her excitement for the upcoming flight by stating that:

I can't tell people who're watching, how fabulous I feel to be picked by Blue Origin to go on this trip.

After today's announcement, it remains to be seen who is the final member of the upcoming New Shepard mission. This member bid $28 million for his place on the capsule, and they will mark the final piece of the puzzle for the company's highly anticipated fight, which will be the first in a series of private missions beyond Earth's gravity.

Blue Origin's New Shepard will be followed either by Space Exploration Technologies Corp.'s (SpaceX) Crew Dragon or Virgin Galactic's SpaceShip, which will fly billionaires, among others, beyond Earth's gravity. However, SpaceX's Crew Dragon, which is designed for longer missions and can orbit the Earth during its flight, will be the first to let its private crew spend a handful of days in space.

Sharing his experience on the Crew Dragon earlier this year, NASA astronaut Shane Kimbrough appreciated the spacecraft's smooth operation and commented on whether he would spend a couple of days inside it for orbit:

That's a tough one there. I mean we've had the luxury of taking a day or so to get here. Just about a day for us. I think they're going to work on getting that down a little bit to less than a day. But certainly, Inspiration4 is going to be living in it for two to five days I think is the current plan. I would not want to be living in there for more than a few days personally with a bunch of people in there. I'm getting the privilege of living in there right while it's attached to the space station because we don't have the sleep stations. But I think orbiting around in it four, you know people or so in there two to three days will probably be about the limit for me personally.