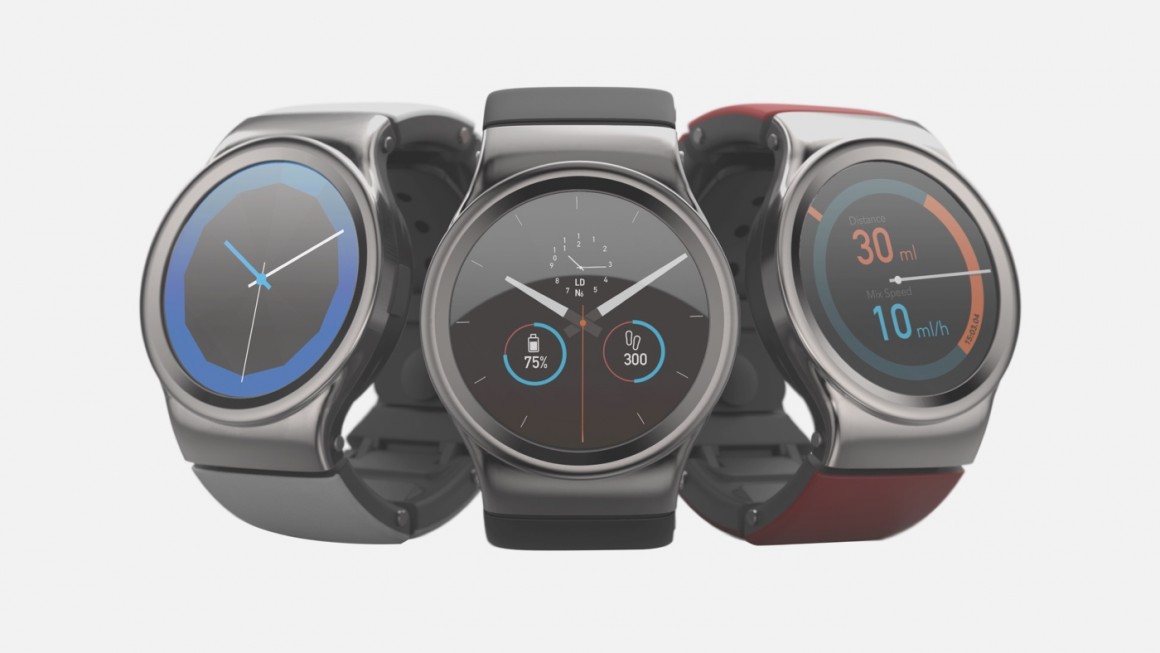 The tech industry is no stranger to the whole 'modular device' schtick. Google tried it with Project Ara (and failed miserably). Another contender in the modular smart device space was BLOCKS, a company that promised to make the world's first modular smartwatch. Even though the device was up for purchase earlier last year and some units were shipped to a few people, the company appears to have gone belly up, according to a report by Liliputing. 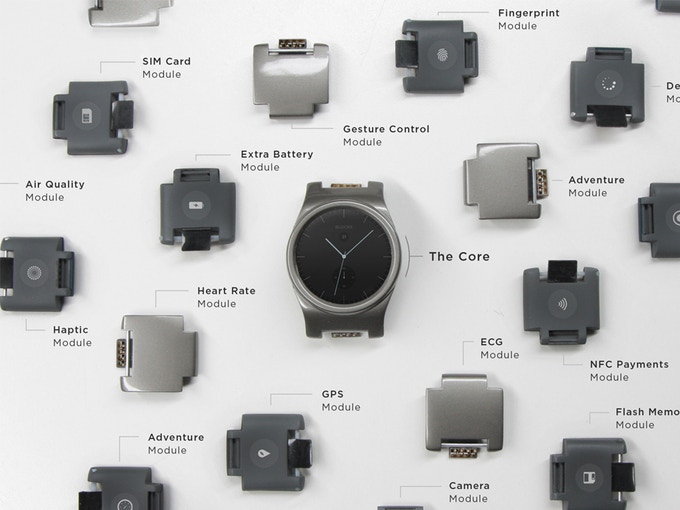 BLOCKS managed to raise $1.6 million in capital from more than 5-thousand backers. In an update to the Kickstarter post, BLOCKS explains how it lost its major partners but continued to try to make the project work. Now that it has run out of money and the company is in the process of being liquidated of its remaining assets. The project is fully dead at this point, and due to the nature of the cancellation, it seems highly unlikely that backers will get refunds. Most users put in $200 into the project on average, and now that money is gone forever. When the BLOCKS device shipped out in 2018, backers got a core smartwatch along with a series of modules that could be strung together to make a wrist strap. Some of the modules that were available for purchase included:

The smartwatch ran on a custom version of Android owing to its unique hardware requirements. Modular hardware is tricky in itself and developing software for it poses a different set of challenges. The prospect of a modular anything may seem like a scam at this point, but BLOCKS was one project that at least showed some promise. Hopefully, another industry bigwig such as Google and Samsung picks up the pieces and continues the work BLOCKS was unable to finish. After all, a few million dollars is pocket change for these companies and being the first one to build a fully-functional smartwatch comes with major bragging rights.