Blizzard to Buff Arcane Mages in World of Warcraft: Battle for Azeroth This Week 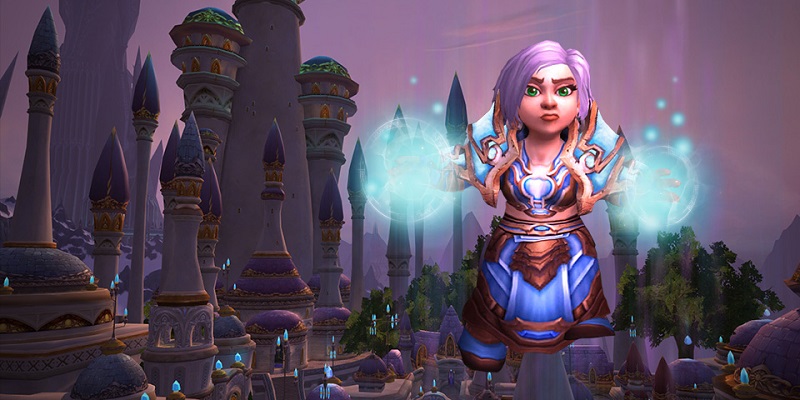 Blizzard has announced that they working on a tuning adjustment that will buff arcane mages in World of Warcraft: Battle for Azeroth.

The buff to the school of Arcane is expected to go live following this week’s maintenance on October 1st. According to Blizzard, the damage of all Arcane abilities will be increased by 8%. Performance of Arcane Mages in Battle for Azeroth has been lacking for a while now and Blizzard already buffed the damage of Arcane Mages by 6% some months ago.

While this new upcoming buff should somewhat increase the performance of Arcane mages in raids, the majority of the boss mechanics in Battle for Azeroth don't allow Arcane mages to stand still and cast their spells. As such, this buff probably won't help Arcane Mages to climb up in the damage charts.

From the looks of it, the buff will apply in both PvE and PvP settings.

What’s your take on this buff? Do you consider playing Arcane again? What’s your current damage output? Hit the comments below.