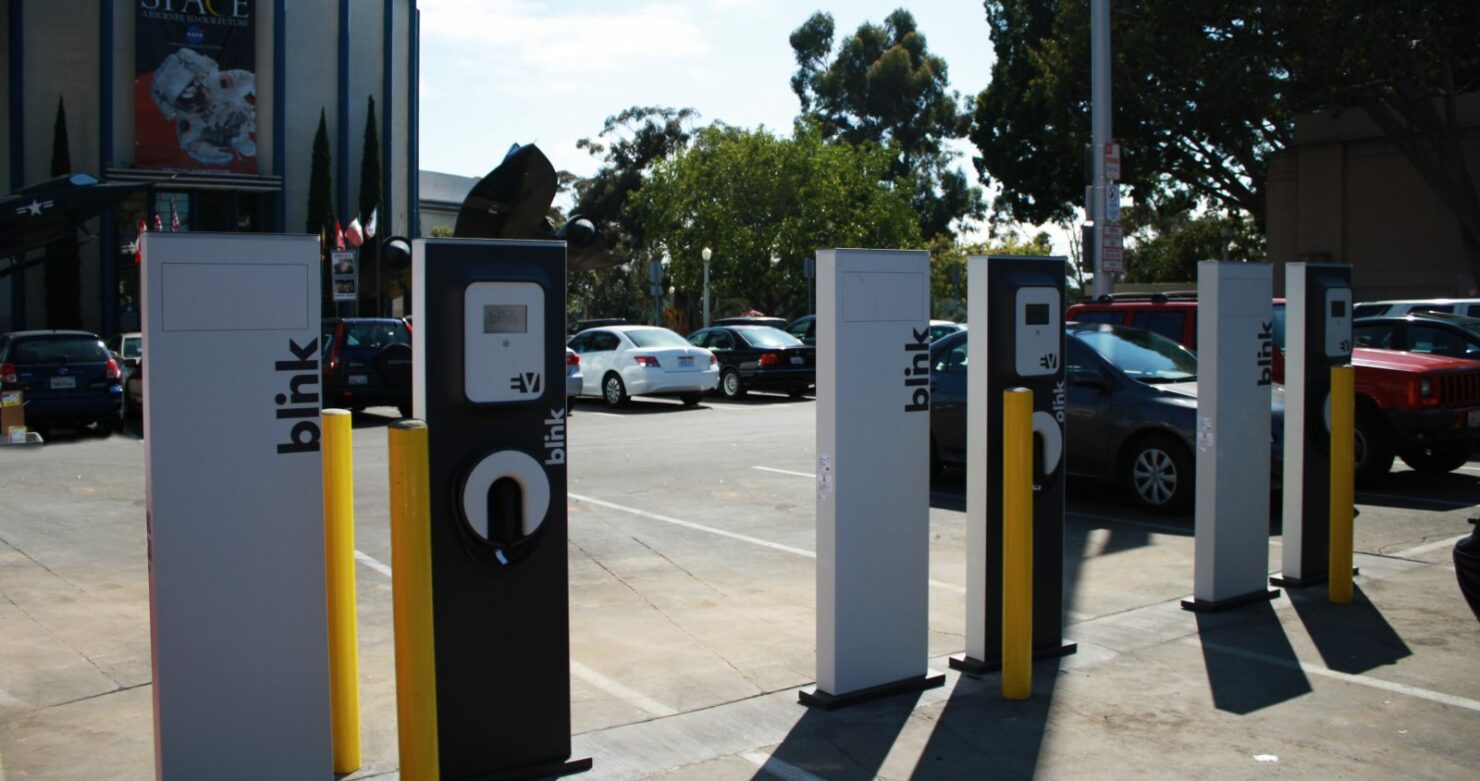 Blink Charging (NASDAQ:BLNK), a fast-growing provider of EV charging services and equipment, has won a much-needed reprieve today as the company secured a $1 million follow-on order from InterEnergy, a provider of green energy in the Caribbean and Latin America.

As per the details revealed by Blink Charging today, the order pertains to 150 fast-charging stations – including the company’s IQ 200 and DCFC units – to be deployed in the Dominican Republic. The latest order adds to the previous contract, worth $1.2 million, relating to the procurement of 200 charging stations by InterEnergy. Cumulatively, InterEnergy has now procured over 350 “Blink Level 2, DCFC, and residential charging stations” that are collectively worth over $2.2 million.

“Blink’s IQ 200 units are the fastest level 2 AC charging stations available on the market, have a maximum output of 80 amps, and deliver up to 65 miles of charge in an hour. The Blink IQ 200 chargers have been well received by leading EV industry experts, making them the preferred level 2 option for destination charging.”

Bear in mind that the company announced a program on the 21st of August that facilitates the upgrading of first-generation and legacy Blink charging units to the company’s latest IQ 200 charging stations. Under the terms of the program, existing hosts that enter a revenue-sharing deal with Blink Charging will be eligible for an upgrade to the IQ 200 units. The company noted in its press release:

“During the past year, Blink has upgraded 884 charging stations to the new 80-amp IQ 200 as part of a strategic infrastructure improvement program, which is expanding and improving the Blink Network of equipment.”

Of course, these developments come as the company is teetering on a crisis of epic proportions. On the 20th of August, Cupler Research published a damning report, alleging that Blink Charging “has vastly exaggerated the size of its EV charging network”. The report contended that the company’s functional public charging station network consisted of just 2,192 stations, corresponding to only 15 percent of the claimed network strength.

While commenting on the implications of these “vastly exaggerated” claims, Culper argued that Blink Charging has likely committed securities fraud by building a Ponzi scheme, whereby, minority investors are exploited to benefit the insiders. As evidence, Culper asserted that Blink’s compensation expenses total $44 million since 2014. On the other hand, the company’s cumulative revenue amounts to only $18 million during this period. Moreover, Culper believes that the Chairman and CEO of Blink Charging, Michael D. Farkas, played a pivotal role in perpetrating this alleged fraud.

Blink Charging (NASDAQ: BLNK) Inks a Deal With Cushman & Wakefield – the Stock Is up Over 20 Percent Today as the Charging Infrastructure Keeps Expanding

“BLNK’s core assets come from the 2013 asset acquisition of bankrupt EV charging company ECOtality – it has no technological IP; as such, BLNK’s revenue growth has significantly seriously lagged the EV industry – yet CEO Farkas made >$7m in compensation during this period.”

These allegations became the focal point of a securities fraud investigation by Block & Leviton LLP, a national securities litigation firm. On the 24th of August, the firm formally filed a lawsuit against the provider of charging services. Block & Leviton stated in their press release:

“The lawsuit was filed in the United States District Court for the Southern District of Florida, in Miami, FL. The case is captioned Bush v. Blink Charging Co., et al., No. 1:20-cv-23527 (S.D. Fla.). No judge has yet been assigned to the case.”

It is perhaps due to the overhang of the lawsuit that Blink Charging shares are down over 3 percent currently:

Nonetheless, the company's shares are still up around 3.1 percent year to date.