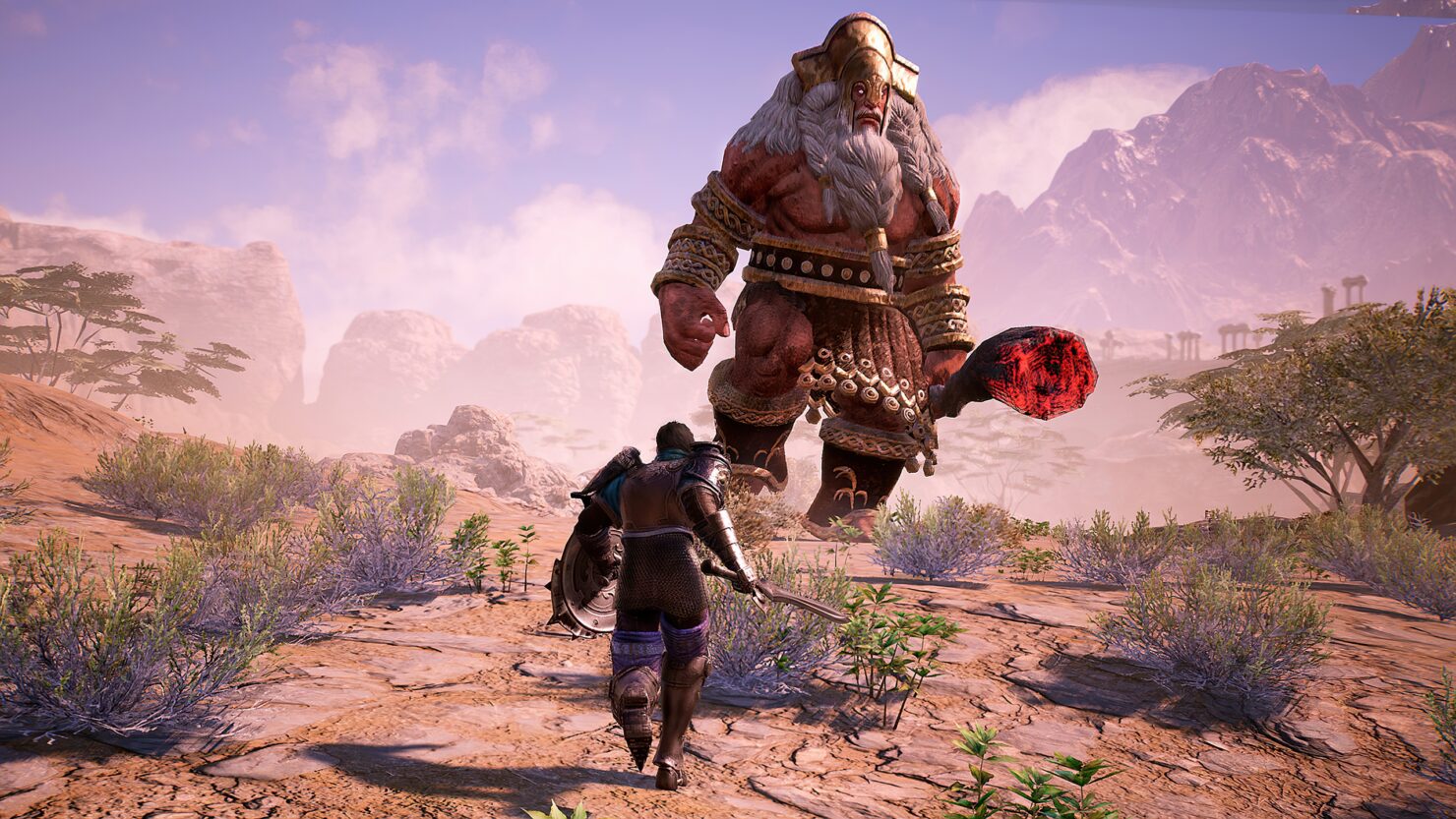 Following the releases on Xbox One in March 2020 and on PlayStation 4 last week, Bless Unleashed PC is getting ready for its first round of beta testing on Steam ahead of the full game launch scheduled for early 2021.

Developed by Round 8 Studios, it's an action MMORPG made with Unreal Engine 4 and based on a free-to-play business model. We've got 5001 codes that will let you in the Bless Unleashed PC beta, due to begin next week according to the following schedule:

Just complete the required actions in the Gleam giveaway box below and grab a code (minus the Wccftech part, which has to be removed). When you've done that, head over to Steam and activate the code like you normally would in order to pre-download the game and get ready for when the servers go live. Below we've also included the official system requirements.

Bless Unleashed takes place in the untamed world of Lumios and presents a rich backstory created with hardcore MMO players in mind. The game features deep combo-driven mechanics, player customization, and cooperative (PvE) and competitive (PvP) multiplayer. At launch, the land of Lumios featured 13 zones for players to explore and battle against countless foes within. There are seven powerful Field Bosses scattered across the wilds and 26 Elite Bosses who drop amazing rewards for heroes who can defeat them. Additionally, there are six unique Dungeons to explore, enabling players to truly feel the dangers of Lumios. Players may also engage in battle across eight Arena Challenges and eight Lairs belonging to powerful foes who eagerly wait to dispatch unprepared adventurers.