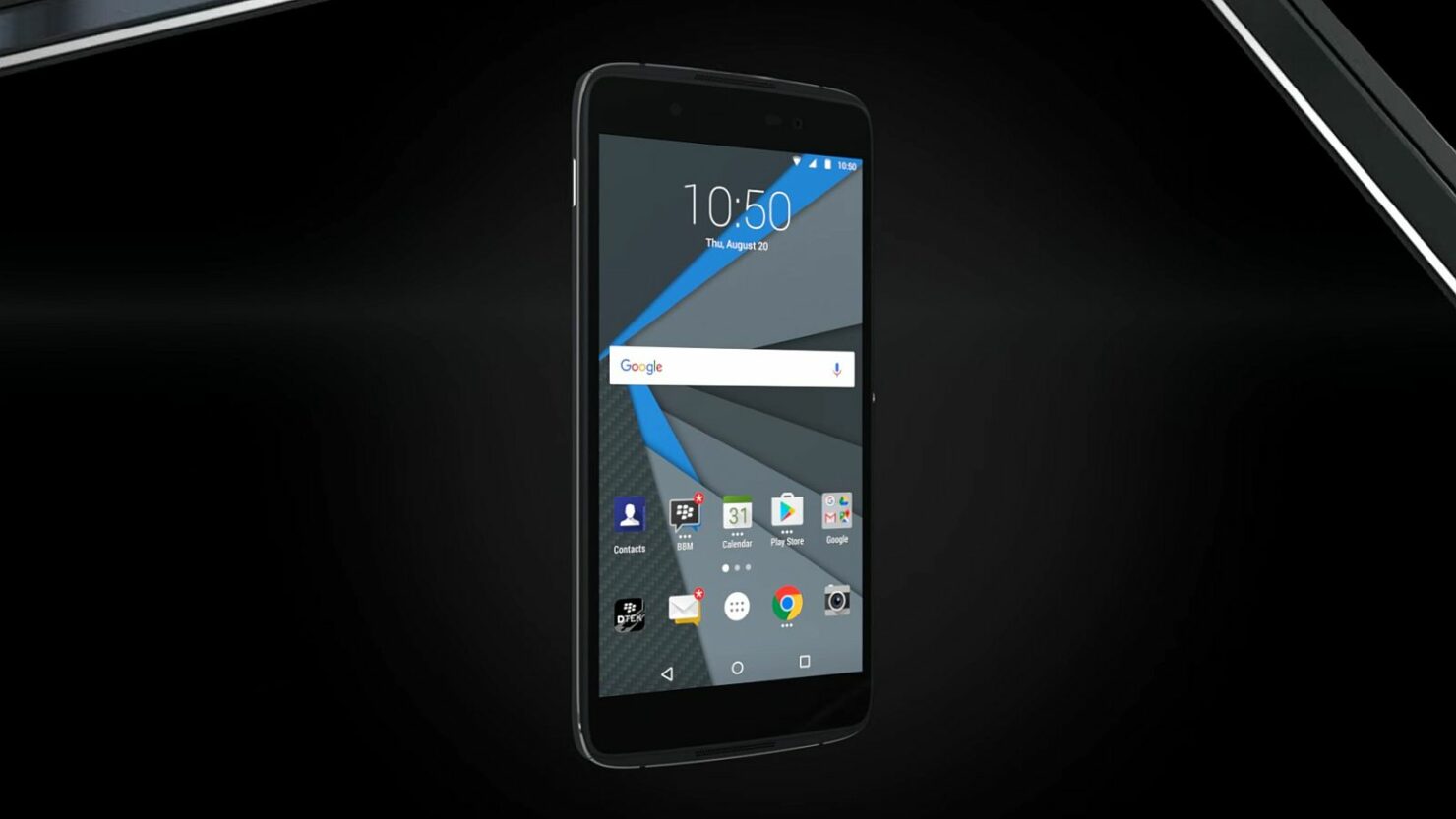 After the release of the DTEK50, BlackBerry DTEK60 is going to be the name of the flagship smartphone that will be released later this year. The perk of owning the device will be improved security from the smartphone and considering that the Android ecosystem is prone to bringing in lots of malware, security-concerned individuals will definitely want to grab this ‘to be released’ flagship.

The rumored hardware specifications of the upcoming BlackBerry DTEK60 have been listed below, and I’ll get to them right in a moment, but being a flagship smartphone, we can expect a metal unibody being used for the smartphone, with a thin form factor and I’ll explain why. The device is expected to feature a 5.5-inch QHD display with a 3,000mAh battery. 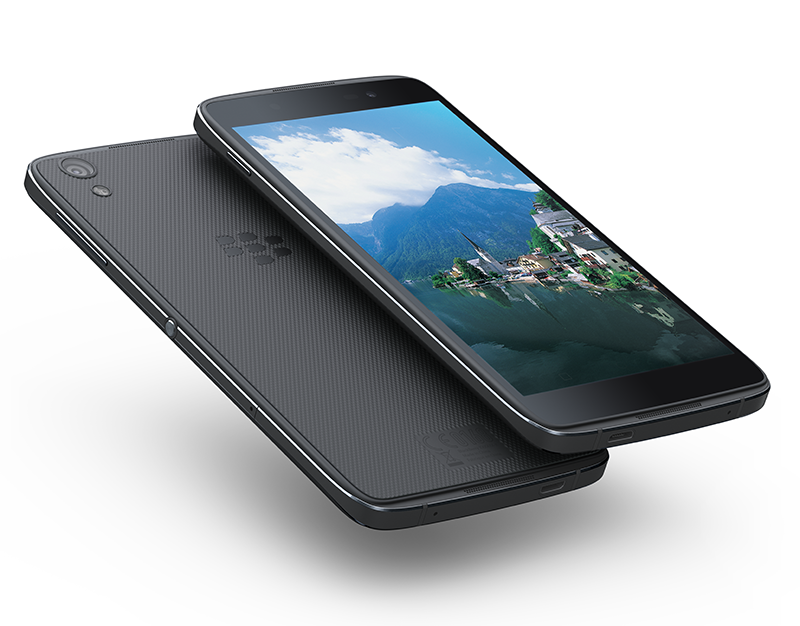 The screen size shows the Android smartphone will be labelled as a phablet, and it is quite disappointing that it will come with a 3,000mAh cell. Most flagships of this size actually house a larger battery (case in point will be the 3,600mAh battery of the Galaxy S7 edge), so I am wondering if the company has reduced the thickness in order to achieve this. 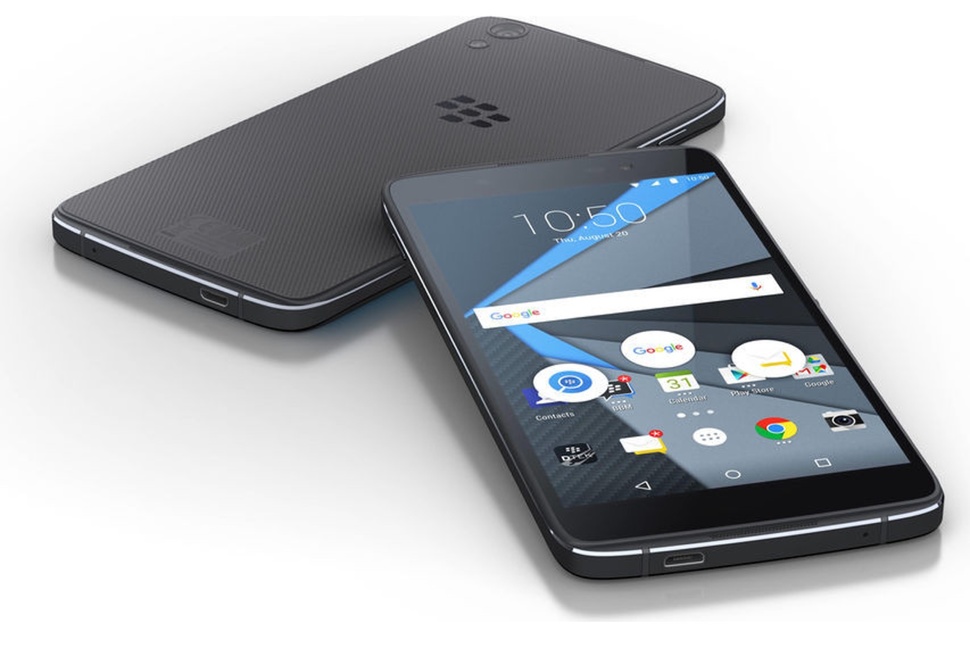 The QHD display isn’t going to be doing the battery life any favors, but at least the BlackBerry DTEK60 will provide support for Qualcomm’s Quick Charge 3.0. Pricing details are currently not available, but I feel that the unlocked price of the smartphone is going to be $649.99, which is quite fitting for a Snapdragon 820 powered handset right? The specifications of the upcoming device have been listed below, so tell us what you thought of the latest revelation.