BlackBerry Could Roll Out A Smartphone Featuring Samsung’s Exynos SoC

After BlackBerry finally switched to Android with the release of its Priv handset, it looks like the very next smartphone from the company could feature an Exynos chipset from Samsung. 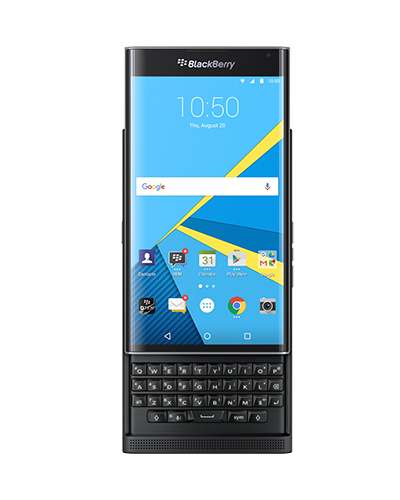 According to a source, it appears that Meizu is not going to be the only client of Samsung that has incorporated the company’s 14nm FinFET Exynos 7420 in its smartphone, because the Canadian tech firm has also been rumored to partner with the company in order to achieve the same goal. According to the latest specifications leak courtesy of GFXBench, an unnamed BlackBerry smartphone is going to be running Samsung’s previous flagship SoC.

The clock speeds of processor have not been listed but it clearly states that the processor is going to be running a combination of Cortex-A57 and Cortex-A53 cores. Additionally, it is also stated that the handset is going to feature a 5.1 inch screen size with a resolution of 1440p. If our guess is correct and this information turns out to be true, then it looks like BlackBerry is going to adopt the same sliding keyboard function that it did with its Priv. 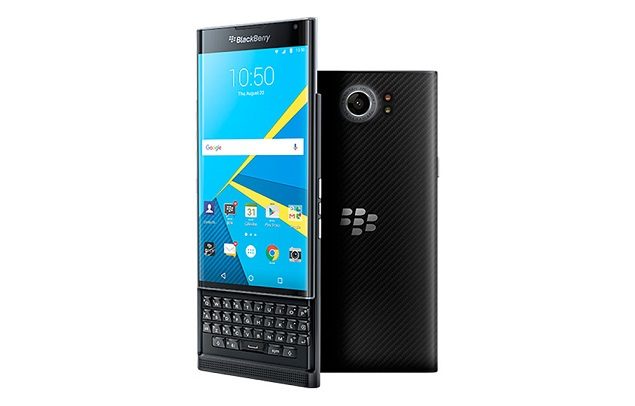 Sadly, the handset has been detailed to be running Android Lollipop 5.1.1, which is extremely disappointing. At this point, BlackBerry, which is known for its top-notch security for mobile devices should start rolling out a compatible update for Android Marshmallow since an updated operating system will also improve security to a very large extent. Other specifications of the smartphone show that the device sports 32GB of internal storage, along with 3GB of RAM.

There is also a 16MP rear shooter, along with a 5MP front camera. If we were to guess any random smartphone right now, we would have to say that the leaked specifications look awfully similar to Samsung’s Galaxy S6 and Galaxy S6 Edge. Since it is fairly easy for someone to change up these find of files, we are going to have to wait for more details to come in before we can actually give a green light on the latest leak. 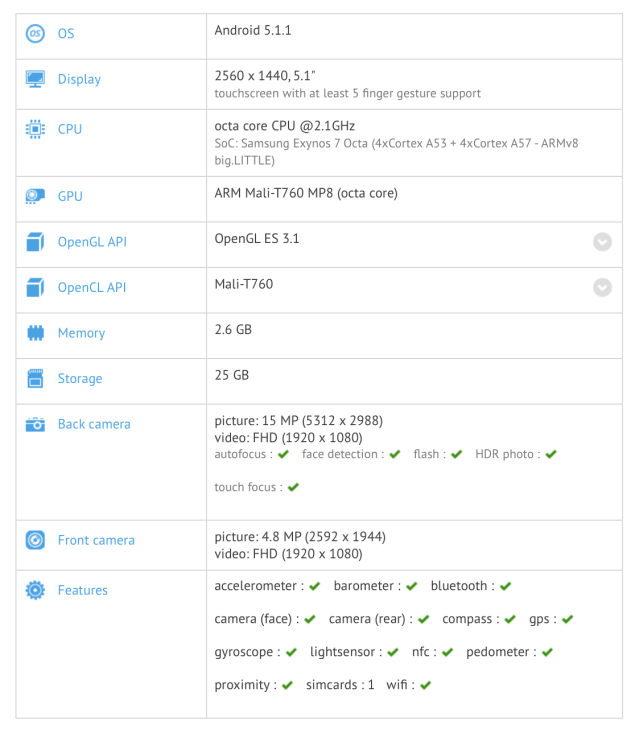 However, it would be extremely beneficial for BlackBerry to incorporate an efficient chipset inside the housing of its next smartphone as equally as it would be for Samsung to gain another client. What are your thoughts on the matter? Let us know about them right away.