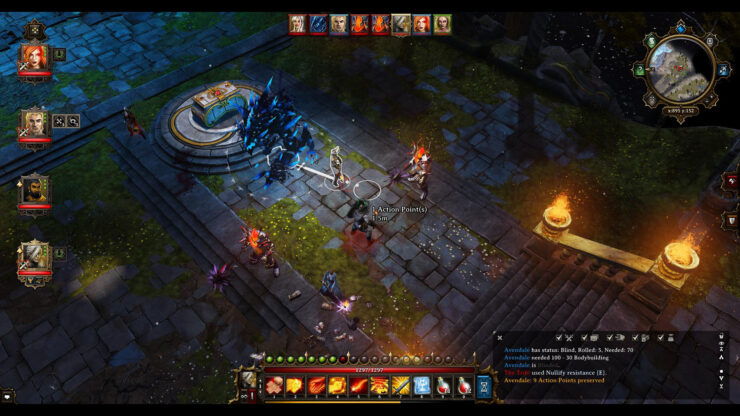 With Black Friday coming up in a few days, there isn't a store that isn't going to offer some smashing deals, and digital stores such as Steam and the PlayStation Store won't be any different. However one of these stores is going to begin its massive Black Friday sale even before the day actually comes.

In a new press release, it's been confirmed that the GOG Black Friday sale will begin in just a few hours, offering several games as well as bundles for highly reduced prices. All the deals have yet to be detailed, but it's already been confirmed that Divinity: Original Sin - Enhanced Edition, Vampire: The Masquerade - Bloodlines and Day of the Tentacle Remastered will be among the discounted titles.

The Black Friday deals aren't the only new things coming to GOG today. It's also been confirmed that Playdead's interesting game Inside will also be released on GOG today.

The GOG Black Friday sale will begin later today and last until Sunday, November 27, 10:59 PM UTC. We will update the post once the full list of deals becomes available, so stay tuned for more.