Today, Amazon revealed some of its Black Friday deals and in order to cater to wide array of customers’ wants and needs, the company has stated that it will also be offering 30,000 Lightning Deals this holiday season. Let us take a look at what the company has offered so far. 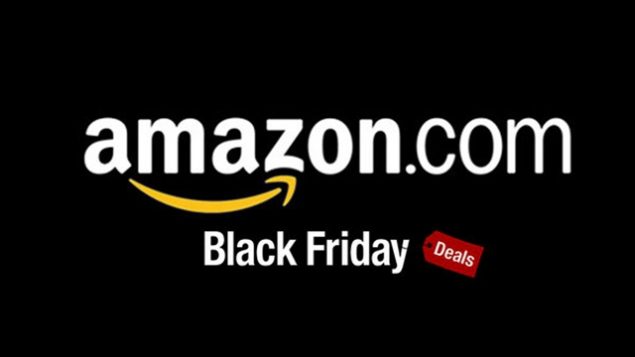 With Black Friday underway, Amazon has introduced deals that will go on till December 22. Categories that are initially going to be offered at a discount are as follows:

Prime members of Amazon should consider themselves lucky because they will be the first to enjoy the 30,000+ deals through Prime Early Access. According to Steve Shure, who is the Vice President of Amazon Consumer Marketing, states the following:

“Shoppers come to Amazon to discover the best deals on the best gifts and this year, we’re pulling out all of the stops. We’re giving Prime members early access to more than 30,000 Lightning Deals and for all customers, tens of thousands of great deals in the Black Friday Deals store. With incredible deals, fast delivery options, curated lists like our Electronics Holiday Gift Guide, gift recommendations, customer reviews and more, we’re making it easier than ever for customers to save time and money on their holiday shopping.”

Given are some Black Friday Deals that you can look at right now: 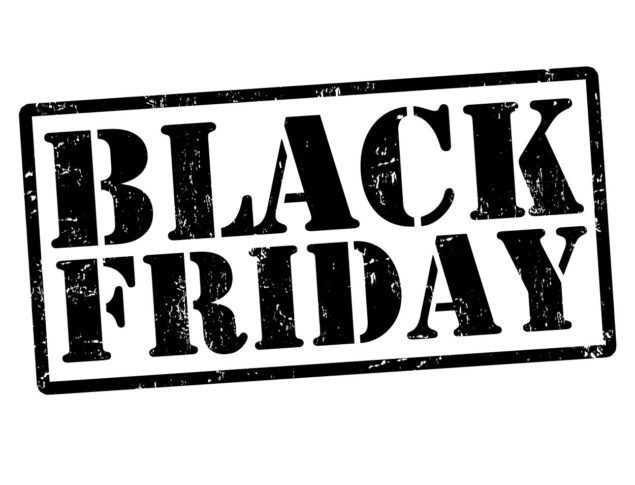 Do give these products a look and like always, we will be uploading the best possible tech deals that you can grab for a killer price tag, so do not forget to keep track of our daily deals. Are you guys excited for more Amazon Black Friday deals? Let us know your thoughts.