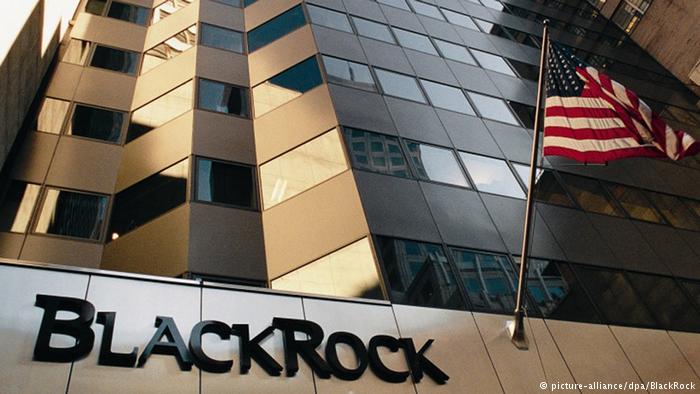 Today the price of Bitcoin enjoyed a healthy bump, thanks in large part to a report that's been released, detailing how Blackrock (NYSE:BLK), a New York-based investment and asset management firm, had begun major efforts to get into Bitcoin. Prices jumped over 4% once the news spread.

Blackrock isn't any ordinary asset management group, they are the world's largest. The firm now counts over $6.3 trillion dollars in managed wealth and so its understandable why any hint that the firm is interested in Bitcoin or any other cryptos would have huge implications.

As the largest asset manager in the world, its interest in crypto assets could be a major catalyst for positive price movement and could encourage other firms, even with more conservative strategies, to get serious about investing in cryptocurrencies.

The story broke at a London financial newspaper, Financial News. They cited two anonymous sources who claimed BlackRock has formed an internal group that is focused on investigating the viability of Bitcoin and the blockchain. The source claims Blackrock is conducting a study on whether it should invest in Bitcoin futures. The sources also said that BlackRock’s working group will keep a close eye on what its peers are doing in regard to crypto.

While some news outlets are rebuffing the report as conjecture, Blackrock's Chief Executive Officer himself, Larry Fink cast some positive light on the news.

“We are a big student of [the] blockchain,” Fink told Reuters. Adding that he doesn’t see “huge demand for cryptocurrencies,”. It seems the massive firm is taking a very conservative yet open approach to Bitcoin.

It is interesting to note that the team mentioned in the report has, in fact, existed in some form since 2015 so this isn't exactly "news", according to CNBC.

So while the report isn't inherently false, its result as a catalyst is somewhat questionable as BlackRock hasn't altered its course since creating the group in 2015.

What's perhaps more interesting is that given the revelation that this BlackRock team isn't even new yet caused such a stir in Bitcoin's prices proves just how volatile even the grandfather of all cryptos still is. This shows just why many asset managers, while gleeful at the thought of triple-digit returns, still keep Bitcoin and its brethren at arm's length.