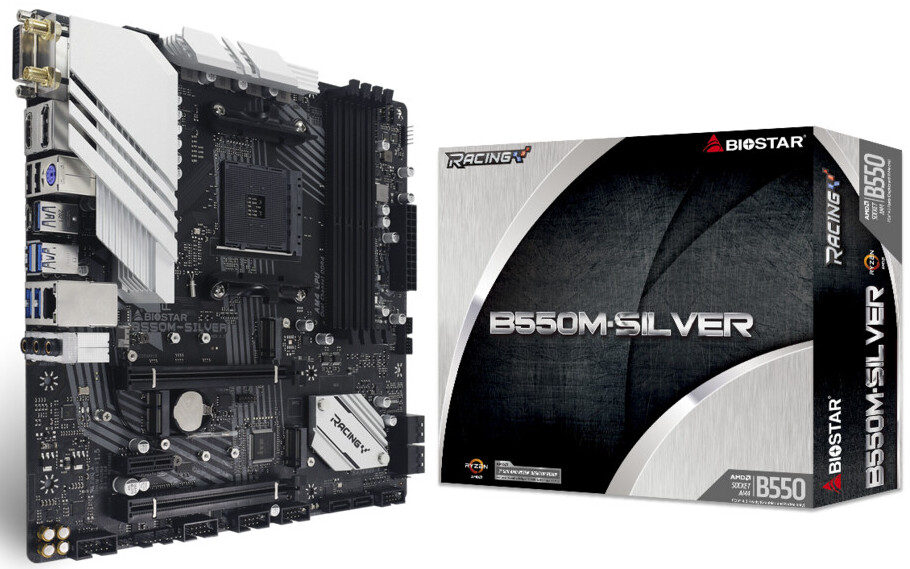 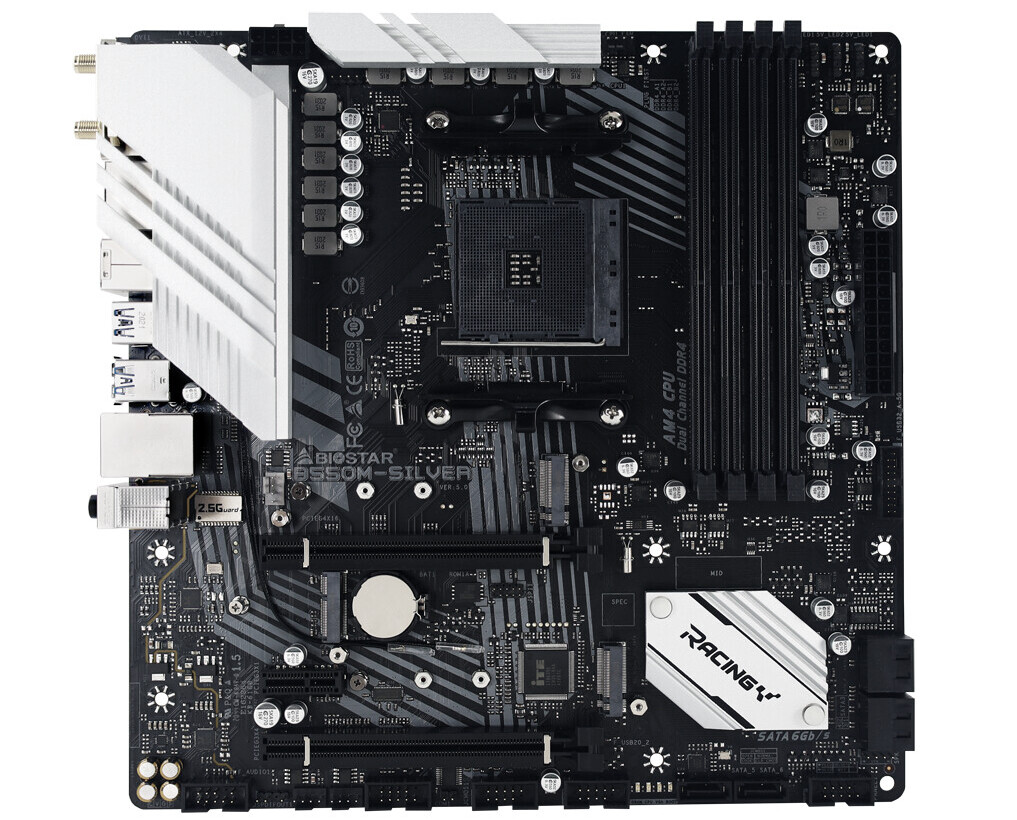 The B550m-Silver motherboard has four DIMM slots that can support a maximum speed of DDR4-4400. These impressive speeds are supplied through overclocking, and the DIMM slots improve data integrity and a lowered power consumption.

For connectivity, This motherboard features one PS/2 Keyboard/Mouse port, five USB 3.2 Type-A ports, and a single USB 3.2 Type-C port. Alongside the five USB 3.2 ports are two USB 2.0 ports; all of these ports allow builders to connect various devices to the motherboard easily. Also on the motherboard's back are the video output and a single LAN port; the video outputs include a DVI-D port, an HDMI port, and a DisplayPort. The rear IO features a single LAN port, and this port can support up to 2.5 GbE LAN speeds. 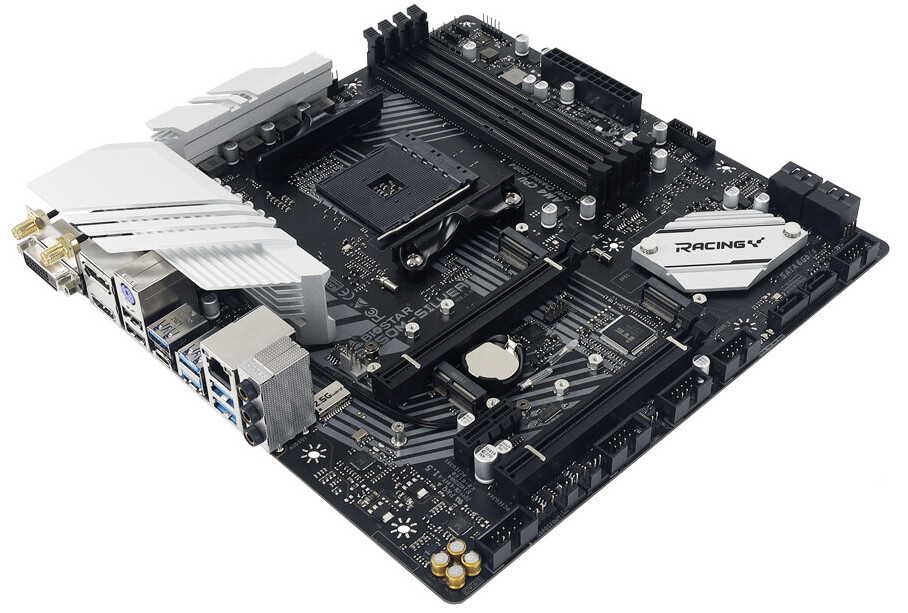 The storage options for the B550m-Silver features two M.2 sockets and three SATA III connectors, which allow for up to 6 GB/s in terms of transfer speeds. The M.2 socket can support up to M.2 2242, M.2 2260, and even M.2 2280 drives, allowing various drive sizes to be installed to this motherboard.

BIOSTAR has announced the B550m-Silver motherboard, but the announcement didn't mention any pricing for this motherboard or when it will be available for purchase.