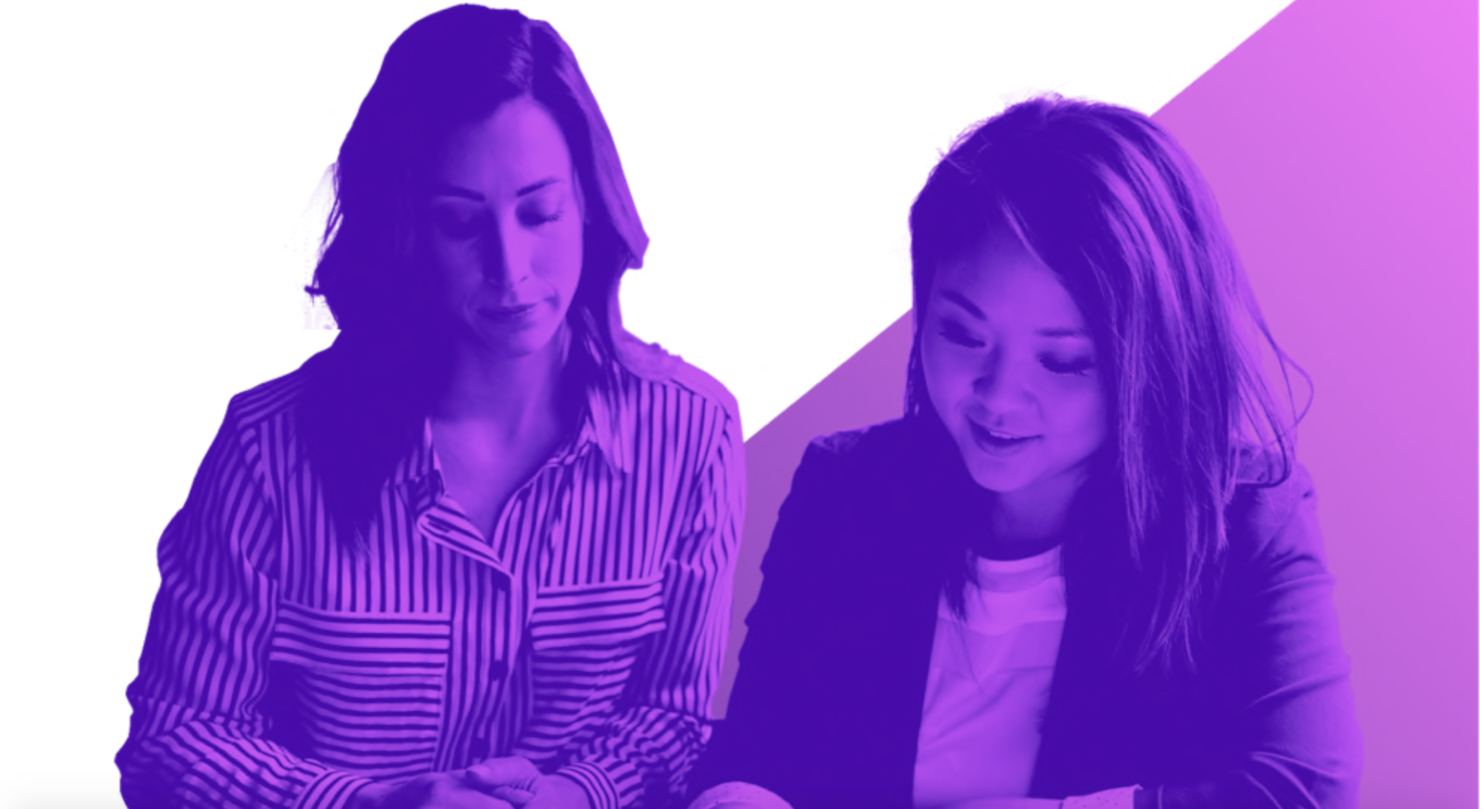 After opening at $107/share today and having gained $3 in after and pre-market sessions, BigCommerce touched $136.17, in what is a new all-time high share price for the company. Based on its price at thirty minutes past noon, even if the stock does not touch this level again, it will still close at a 52-week (or in this case, a four week high) high share price.

The announcement came as a part of Facebook's decision to diversify its Shops platform and bring this functionality to the Facebook application as well. Shops, which had been introduced first in the Instagram application earlier this year, allows merchants and retailers to connect with potential customers directly on the Facebook application. It also allows shoppers to communicate directly with merchants and lets merchants monitor how their outlets are performing.

The partnership between BigCommerce and Instagram allows the former's merchants to conduct business with customers on the Instagram application, without the need for shoppers having to access the merchant's catalog and other services on a separate website. BigCommerce provides a platform for merchants that allows them to create their digital storefronts and drive internet traffic to their products and websites. The company also allows merchants to access customers present on platforms including Amazon and Facebook, and by adding Instagram to the mix, BigCommerce brings the number of platforms that its services support up to six. 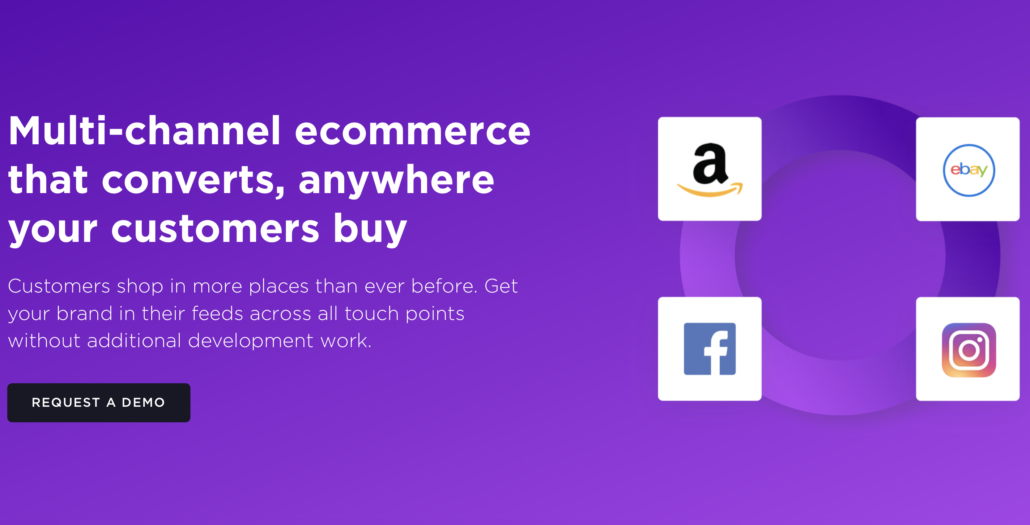 By adding support for Instagram checkouts in its platform, BigCommerce provides its merchants with an even larger shopper base. Image: BigCommerce

By allowing BigCommerce on Instagram, Facebook gives the company's merchants direct access to the shoppers present on the platform. This, in turn, makes BigCommerce's e-commerce platform an attractive pick for merchants that are looking to establish a digital presence. The company's primary competitor in this arena is the Canadian e-commerce company Shopify. Shopify offers its merchants the ability to market, ship and collect payments for their products through an online platform also called Shopify.

BigCommerce's addition of Instagram checkouts to its platform and the subsequent investor optimism exhibited through record share price movement highlights the importance of changed shopping habits in the post-pandemic era. Analysts across the board have speculated on the possibility that a shift to online shopping that has seen fortunes of retailers such as Amazon.com skyrocket might be permanent even as life returns to normal. If this happens, then companies including BigCommerce, Shopify and Facebook will also see the demand for their services pick up.

BigCommerce advertises its software-as-a-service (SaaS) platform as enabling companies to save significant capital expenditures (CapEx) and gain marketplace insights that can only be offered via software-based analytics. Companies save on CapEx by outsourcing IT needs to BigCommerce, and as a result, they end up reflecting the relevant costs as operating expenditures states the company in its white paper titled "How SaaS Gives Chief Financial Officers Control Over Operating Expenditures".

Trading volumes for $BIGC accompany the rise in its share price, with more than six times the average number of shares traded over the past ten days having changed hands during today's trading. Short interest in the stock is roughly 1.4% of total shares outstanding, indicating that investor optimism in the company is well-founded and that only a handful expect it to significantly reverse the gains made yesterday and today.