Bethesda’s Pete Hines Knows Something About New Consoles, But Is Not Sure On “How Big A Shift We Can Expect” 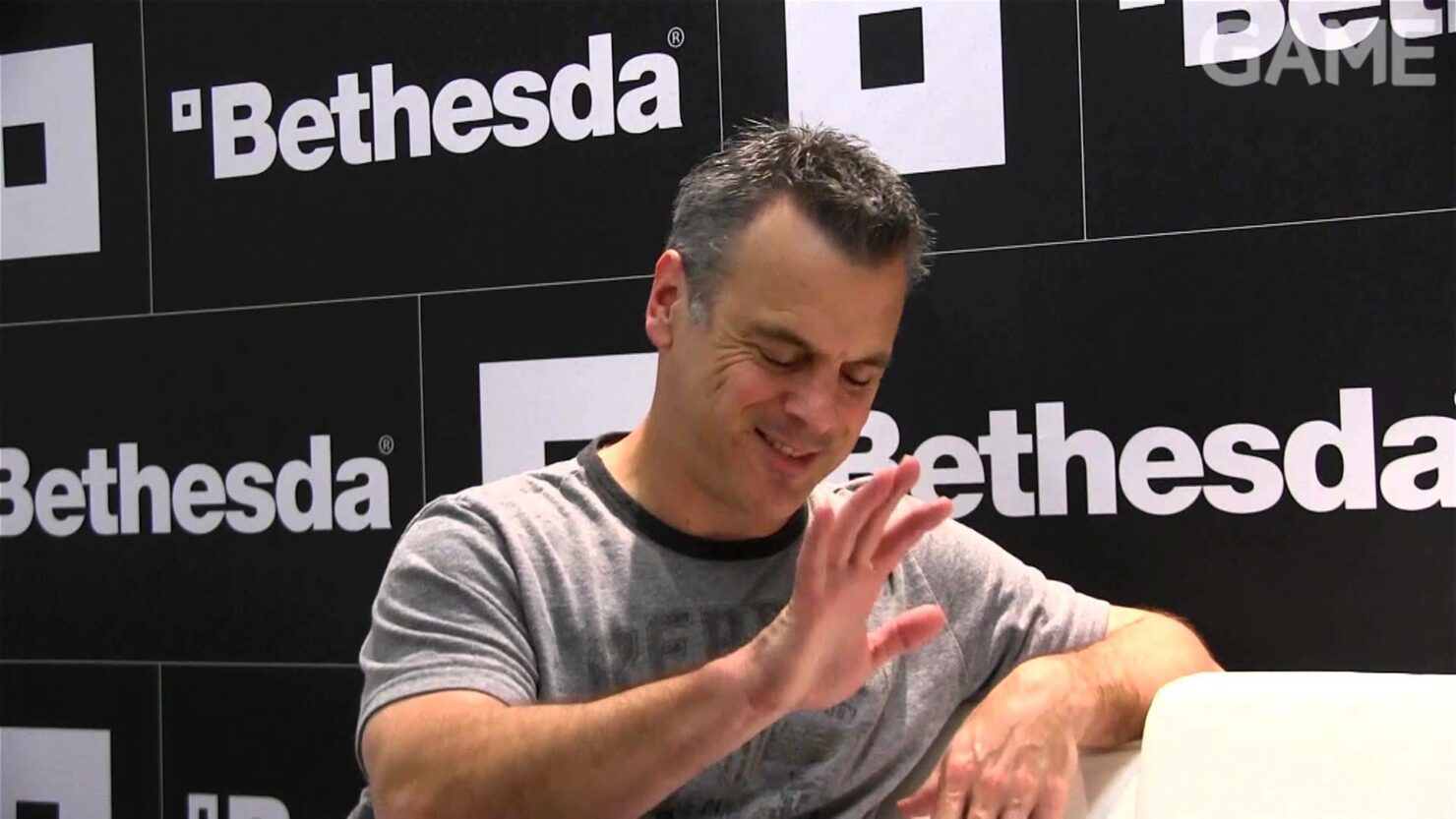 New consoles from Sony and Microsoft have been in the works for some time, and the time for their reveal is definitely coming closer, with the PS4 and Xbox One entering their fifth year. Bethesda's Pete Hines recently commented on them and on the shift they will bring for the industry.

Speaking with The Telegraph (via Yahoo), Pete Hines revealed that he's privy to some stuff about new consoles which he cannot talk about, but there's a lot he's not sure about, especially on how big the shift will be from the current console generation.

I am curious to see what it looks like and how it’s different. I’m privy to some stuff which obviously I can’t really talk about, but there is also a lot that I’m not sure on what it’s going to look like. And more importantly how big a shift we can expect.

He further elaborated, saying that graphics are what made the shift from PS2 and Xbox to PS3 and Xbox 360 feel big, and the same didn't happen with the shift to PS4 and Xbox One for the average consumer.

I feel like there was a shift from Xbox and PS2 to Xbox 360 and PS3 that was pretty demonstrable. Because we went from the old way to HD and the HD thing was so dramatic. It was night and day. Then you went to Xbox One and PS4 and it wasn’t like ‘woah’. The graphics folks that are super into it can certainly tell, but to the average consumer they were like ok it still looks good. How much of that will change, I don’t know. The rest of it doesn’t matter to me because I’m not drawing art or coding or designing. What really matters is what the developers think. What do they need and what are the kind of power and features they are looking for.

Very little is currently known about the next consoles, but some expect the PlayStation 5 to release by the end of next year, like analyst Hideki Yasuda from Ace Economic Research Institute. Parts shortages, however, may delay the console's release.