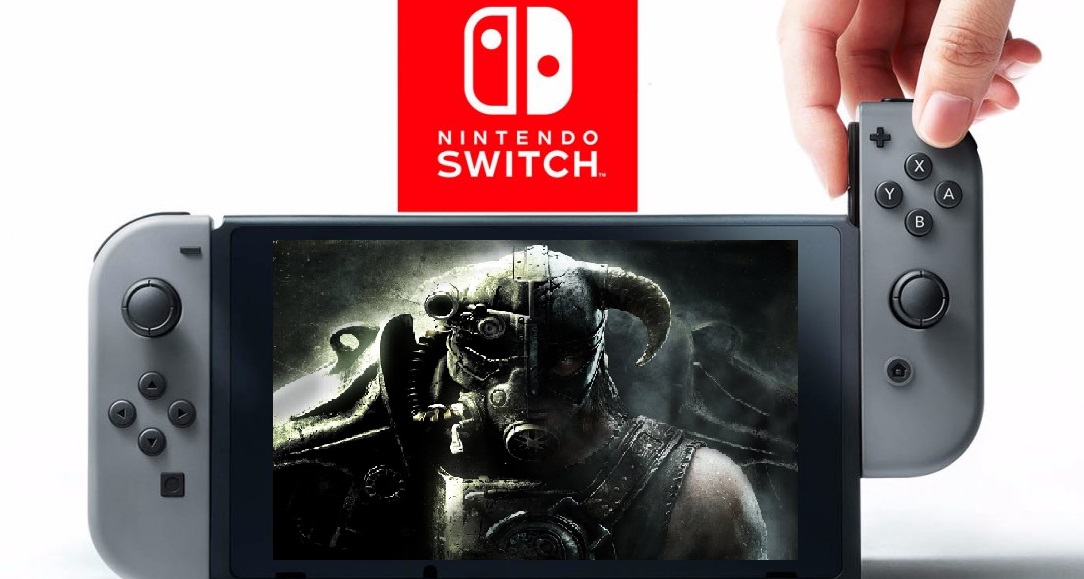 Bethesda wants to expand its relationship with Nintendo, and is planning to release more of its games on the Nintendo Switch.

That’s what Bethesda’s Vice President, Pete Hines, said during a recent interview with VentureBeat. Last year, The Elder Scrolls V: Skyrim was confirmed for a release this November, and last week, Nintendo also announced that both DOOM and Wolfenstein II: The New Colossus will be arriving on the Switch.

If Hines is to be believed however, this is only the start of Betheda’s relationship with Nintendo, and people should expect more games to be released on Nintendo’s new hybrid platform.

“Honestly, it’s been a long series of [conversations]”, Hines told VentureBeat. “They came out to see us before they unveiled the Switch to show us what the hardware was like, what they were doing with it. We’ve been in constant conversation with them, and not just about the two games we have now, but about our whole approach to the platform going forward – what we can do, best practices, what things are a good fit, what they’re excited about in what we’re doing. We’re obviously excited about these two games, but it’s not as if we’re going to just do these two games and that’s it. We want this to be the start of a relationship that we build with Nintendo and Nintendo fans.”

DOOM will arrive on the Nintendo Switch later this year

Hines also mentioned that it’s been a long time since Bethesda has released anything on a Nintendo platform. “We haven’t done anything on a Nintendo platform in forever”, he added. “Breath of the Wild being the runaway colossal hit that it is, there’s certainly some belief like, “Hey, if you like open-world RPGs where you can explore and do what you want, Skyrim might be a good fit for you.” I don’t know what the exact size is, but some number of people who own Switches have never played Skyrim before. It’s a new thing for them, and for folks who have played the game, the ability to take it on the road—you’re going on a trip or commuting to work, it’s a great time.”

Will Bethesda release Fallout 4 on the Switch or will they rather developer a new Switch title? Hit the comments below.