Save Over $850 on Complete White Hat Hacking & Penetration Testing Bundle

If there is one job in the tech industry that is to remain secure for years to come, that is the job of a computer security specialist. With spying, hacking and identity thefts becoming the talk of every single day and celebrities coming under the attack, it is those in the digital security that are to play the saviors for a long time to come. Considered as a field still lacking enough trained employees, the jobs are open for digital security and hacking enthusiasts, worldwide. Today's Wccftech Deals brings 97% off on complete White Hat hacking and penetration testing bundle. 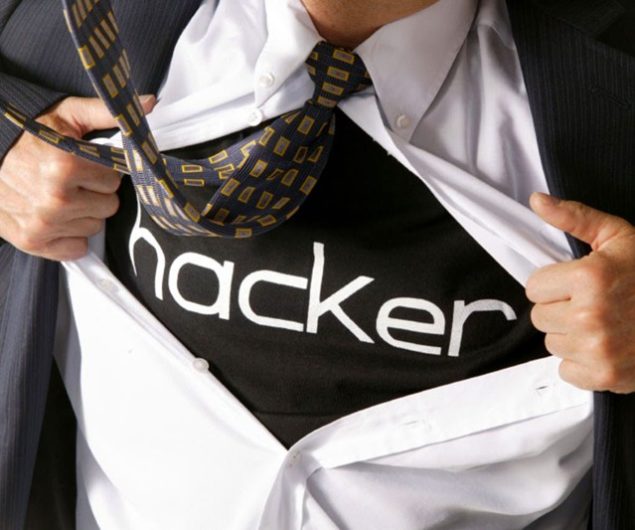 More and more companies are realizing that white hat hackers are essential to the safety of their data and networks. Exploit this desperate need by becoming a white hat hacker yourself, and finally getting the salary of your dreams. This course is the perfect introduction to the skills every white hat hacker needs to succeed. From hacking techniques and penetration testing to cryptography, you’ll gain the knowledge to protect any computer or network by course’s end.

Any modern-day network and security professional is obligated to be well-versed in cloud technology. This course will get you up to speed on virtualization and cloud technology, and even teach you to set up and maintain a virtual system from scratch. With this knowledge, you’ll be equipped to host anything from a few to hundreds of machines (even with varying operating systems) in one single infrastructure.

If you’re looking to build a career in security, there’s no better place to focus your efforts than penetration testing. By understanding the vulnerabilities and dangers presented by your network’s structure, you’ll learn how to remedy these gaps and save your company from major security breaches.

The best way to learn the techniques of a Cisco network engineer—do it yourself. The Packet Tracer allows you to do just that by letting you create networks with almost an unlimited number of devices. You’ll learn to troubleshoot like a pro without needing access to Cisco routers and switches.

5- Set Up Your Own Web Hosting Environment

Whether you’re currently a web developer or hope to be one in the future, learning to host your own sites is an extremely valuable skill. This detailed course breaks down the process in just 1.5 hours, so you’ll have the skills of a Linux network professional without leaving your couch.

Retailing for $888, the white hat hacking computer security bundle is available for just $19 for a limited time. Avail the deal while it lasts and open up amazing job opportunities that might just change your life.