Battletoads To Release On PC, Xbox One on August 20th; System Requirements Revealed 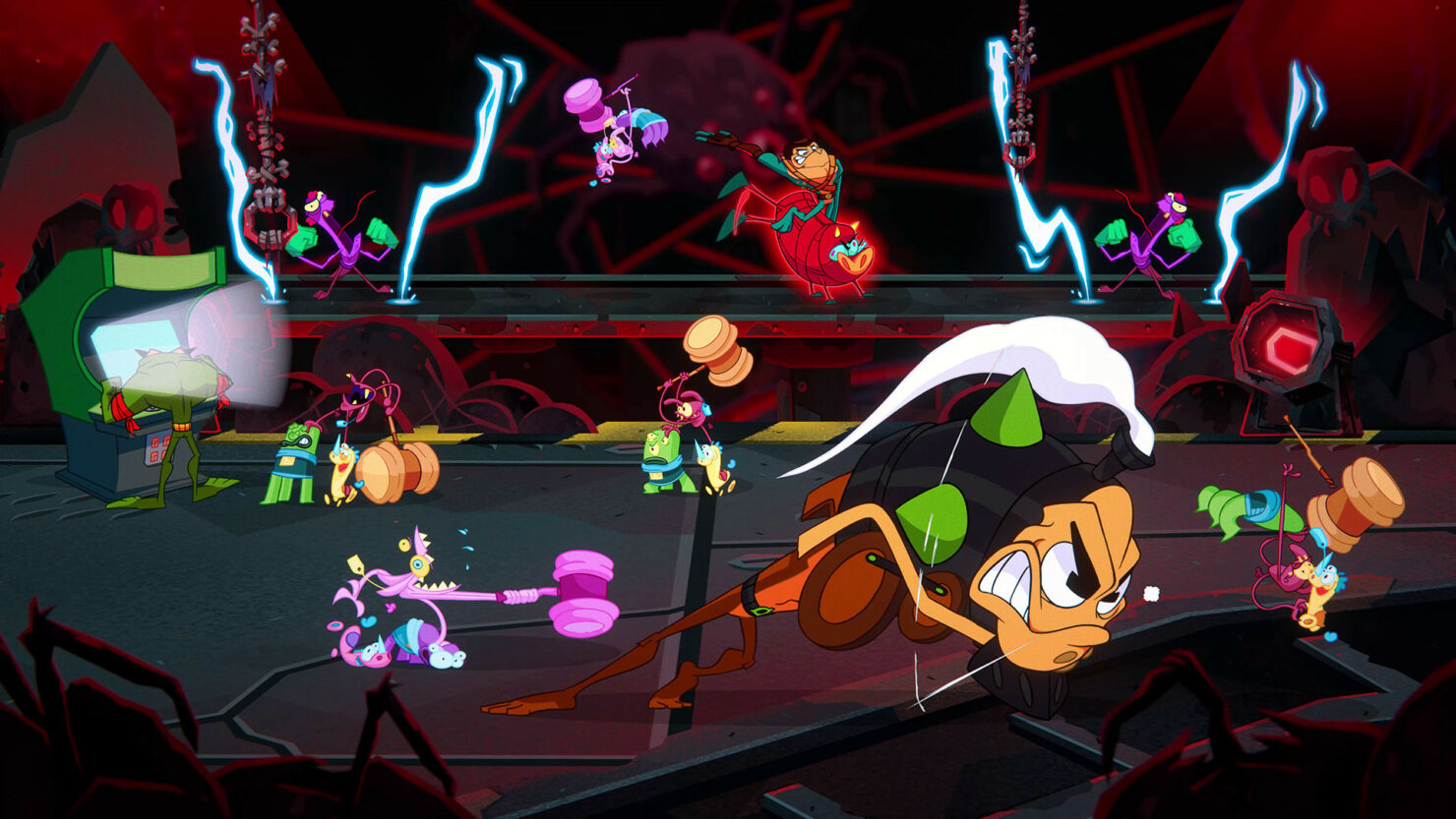 The new entry in the Battletoads series is releasing next month on PC and Xbox One.

The game, developed by Dlala Studios in partnership with Rare, the original of the series, is releasing on August 20th worldwide. A new trailer has also been released online today to celebrate the release date announcement, and you can check it out below.

The Battletoads are back! Join Rash, Zitz and Pimple as they smash, stomp, drill, turbo bike, leap, shoot and generally be toadally awesome in their all-new, action-packed, multi-genre adventure of choreographed chaos! Battletoads launches on Xbox, Windows 10, Xbox Game Pass and Steam on August 20th.

Following the announcement, the Battletoads Steam page has also gone live, revealing the game's PC system requirements, which are unsurprisingly far from being demanding.

Battletoads releases on PC and Xbox One in all regions on August 20th.