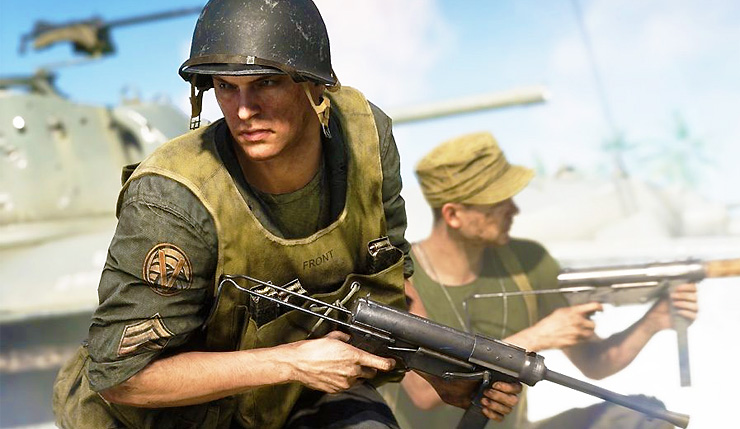 Battlefield V Chapter 6 is winding down, and most assumed this would pretty much be the end of new content for the World War II shooter. Battlefield V’s “Tides of War” live service was only supposed to have six chapters and it’s about time DICE moved on to something new. Well, surprise surprise – it seems BFV is getting one last update this summer!

DICE hasn’t revealed much about this final standalone update, other than to say it will include new “content, weapons, and game tweaks.” They’ve also revealed a single screenshot, which seems to indicate the update may take us back to North Africa. 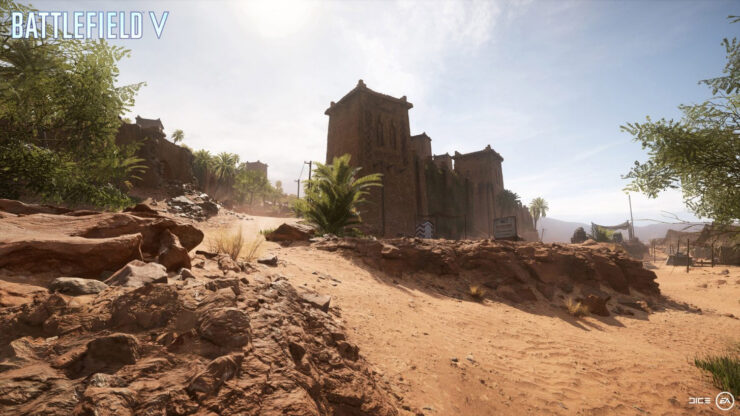 Here’s a bit more detail about what’s coming over the next few months:

DICE also promises they’re continuing to work on new anti-cheat measures for Battlefield V, which is admirable considering the game is coming up on two years old. This is often the point where devs just throw their hands up and let the cheaters win.

Battlefield V is available now on PC, Xbox One, and PS4. The game’s final content update should arrive sometime in June, although COVID-19 may delay things somewhat.