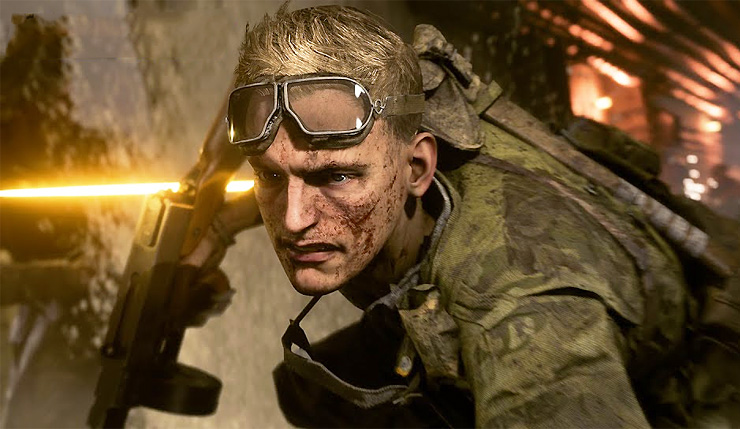 Here’s a more detailed rundown on the map:

Operation Underground takes place in a war-ridden German city environment where you’ll battle for control both above and below ground. The map can be played in the Conquest, Squad Conquest, Breakthrough, and Team Deathmatch game modes. For limited time periods, Rush will be supported too. Regardless of how you tackle it, you’ll deploy on a highly dynamic map. Prepare to get tactical and read the rhythm of the battle, working with your squad as you push forward, hold your ground, or fall back.

Operation Underground at a Glance

Operation Underground supports a wide variety of playstyles involving up-close infantry battles. Supporters of light combat weapons, teamwork, spatial awareness, and ever-changing battle conditions will feel right at home, as will fans of the original Operation Métro from Battlefield 3 and Battlefield 4 or Marita in Battlefield V.

The Operation Underground map is the last of the big content updates DICE promised earlier this summer. Last week Battlefield V also received a big update, featuring a lot of gameplay and UI tweaks. Battlefield V Chapter V, which takes the action to the Pacific Theater, is set to launch later this year.