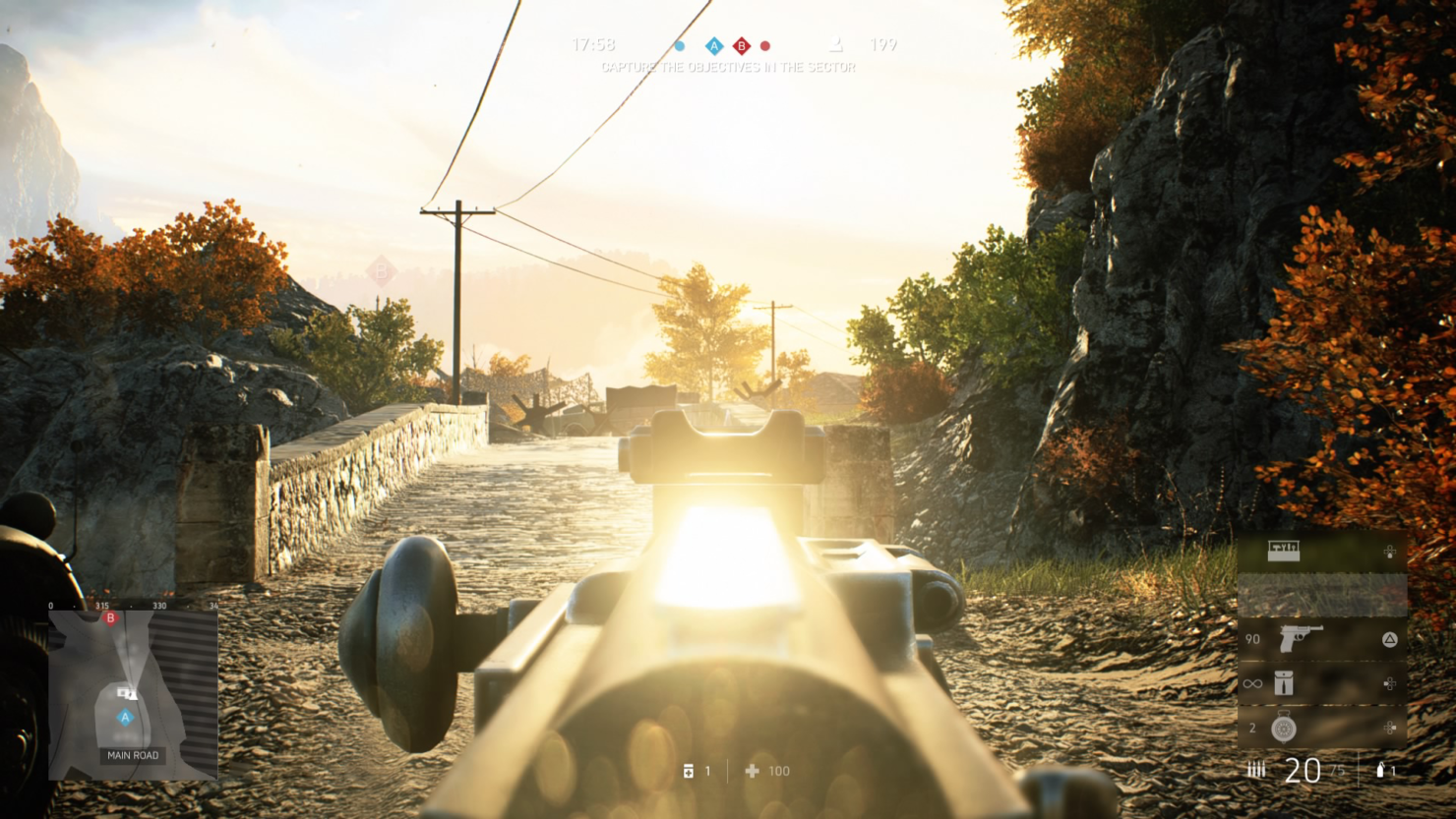 A new Battlefield V update is now live on all formats, introducing new content to the game.

The new update, update 4.2.1, introduces the Marita map as well as two new Elites. The update, which is around 500 MB big on Xbox One and 300 MB on PC, doesn't include any other gameplay change.

There will be no general downtime for this update, and once it's available for your platform you're encouraged to close any active session that you have, and attempt to relaunch the game in order to start downloading and installing. Servers with players connected who are running the older version will be able to complete their matches, and new servers on the newer version will be spun up as folks queue via Quickplay Matchmaking.

There are some minor issues with the new Battlefield V map. You can learn more about it below.

Known Issue - Through testing on Marita, we've discovered a minor issue whilst certain Weapon Skins are equipped in the Receiver slot. Under certain circumstances, an overly bright reflection from the Sun can cause an unintentional Glare effect that's present with Aiming Down Sight. This is most prominent when a reflective skin is applied (e.g. Gold Plated, White Tiger, Blued etc.), and can be lessened by switching to a different skin in your Receiver slot.