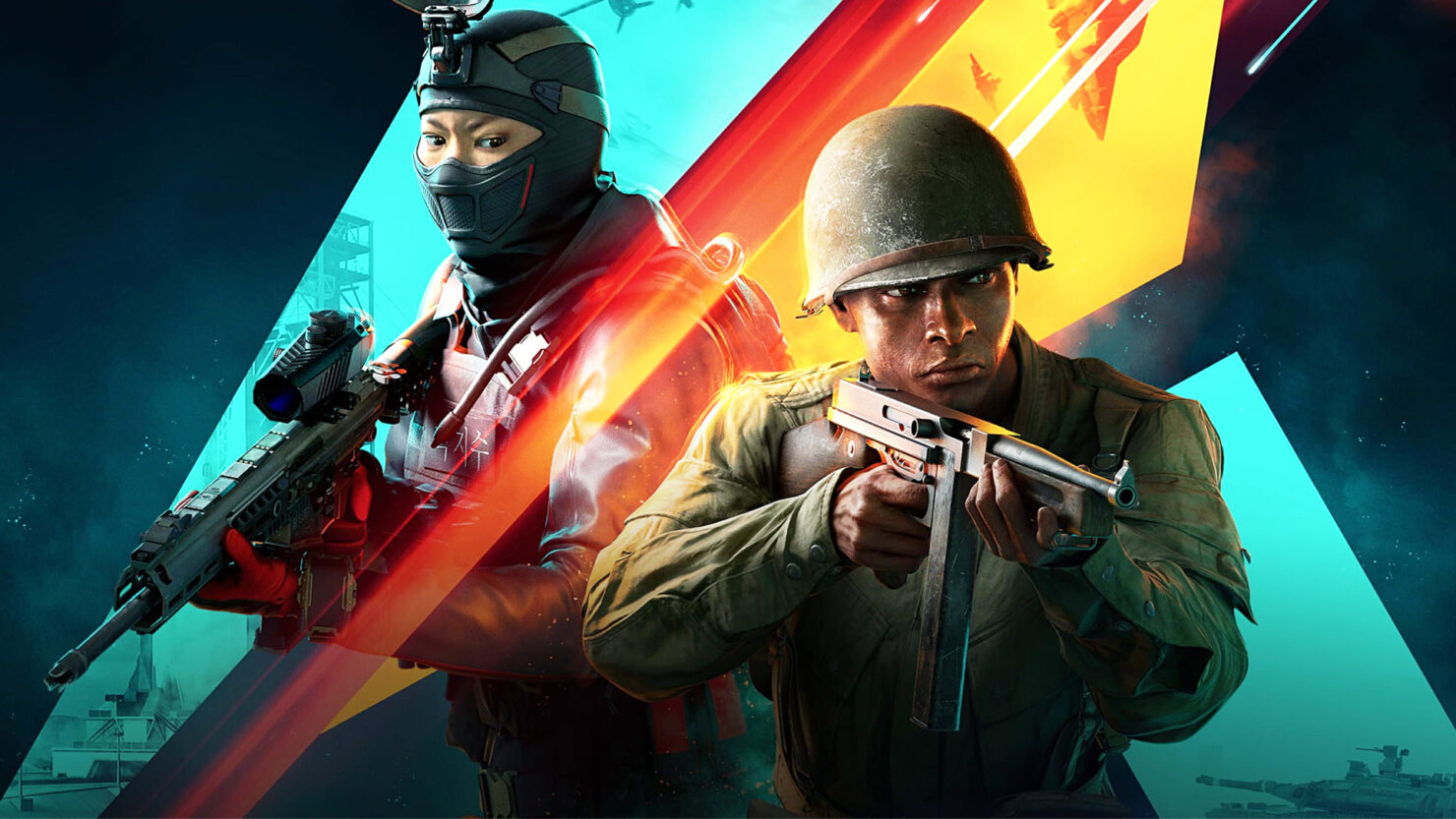 One of Battlefield 2042’s most exciting features is Battlefield Portal, the game’s new sandbox mode that allows you to mix and match favorite maps, weapons, and vehicles from the franchise’s past. Despite the excitement for this mode, EA hasn’t really shown much of it, but thankfully that changes now, as we now have a new full gameplay trailer to check out.

The trailer shows off a number of Battlefield Portal’s remastered maps, including Battle of the Bulge, El Alamein, Valparaiso, Arica Harbor, Noshahr Canals, and Caspian Border. It also provides a peek at some of the unique style mashups the mode will offer, such as futuristic carriers and other vehicles tearing around Belgium during the Battle of the Bulge. It’s all pretty crazy looking, in a good way. You can check out the new Battlefield Portal gameplay trailer for yourself, below.

Battlefield Portal will give you to option to choose your mode (Conquest Large, Conquest, Rush, Free-For-All, and Team Deathmatch), map rotation, match rules, modifiers and much more. Interestingly,  you’ll also be able to design modes on the web when not even playing the game. 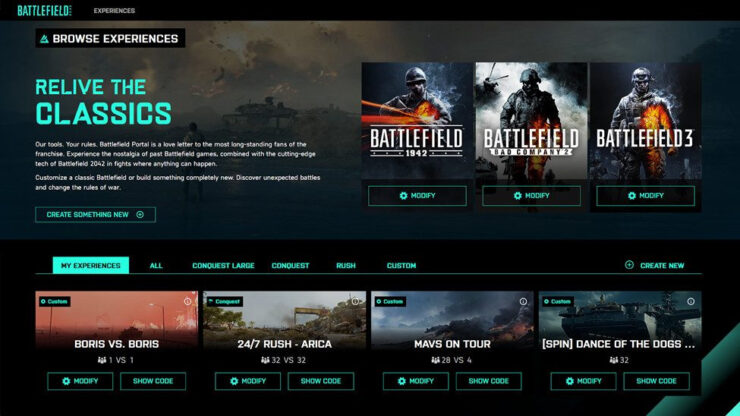