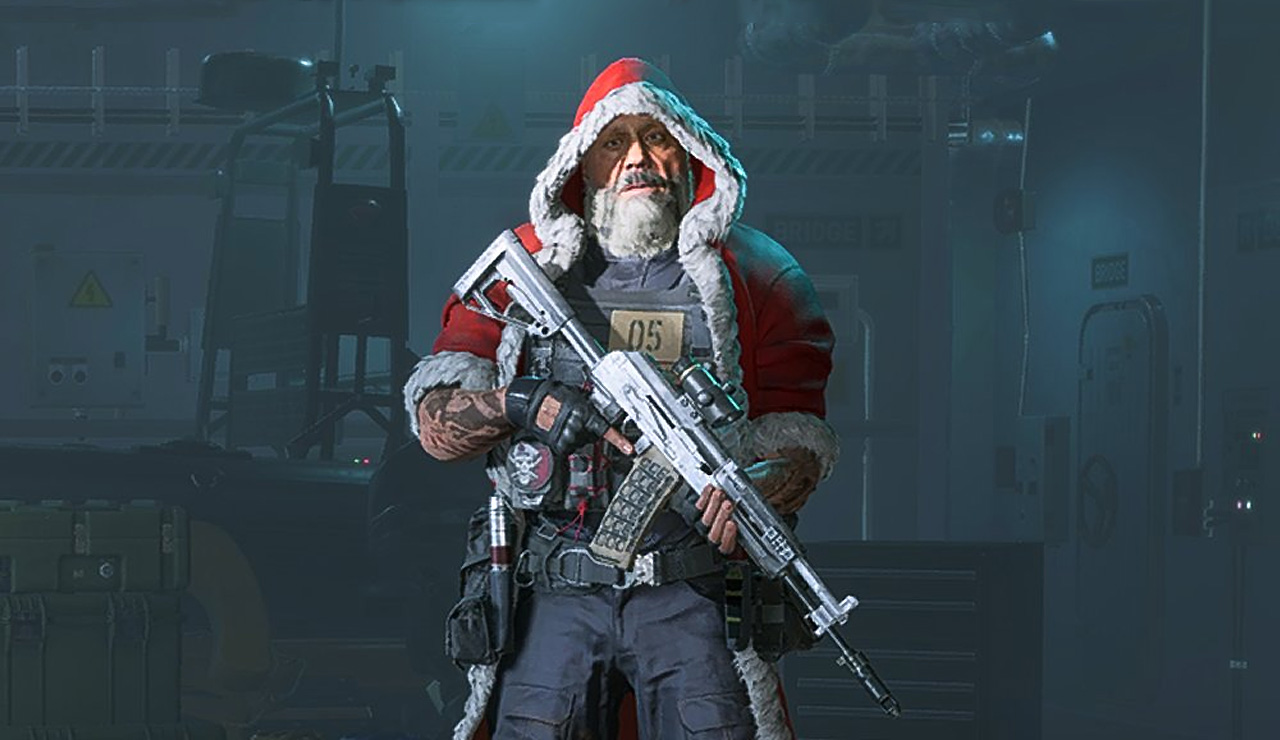 It seems Santa Claus isn’t coming to Battlefield Town and players are actually quite alright with that. Yesterday, it was revealed one of the rewards for the Battlefield 2042’s new Weekly Missions would be a Santa Claus skin for Specialist Boris, and the reaction from some fans was less than jolly. While the world of BF2042 isn’t exactly realistic, some understandably chafed at the idea of the game almost immediately going the Fortnite route with wacky tonally-clashing skins.

Well, the official Battlefield Twitter account has responded to the backlash, and it sounds like Santa’s being shelved. While the Twitter thread admits the holiday-themed cosmetics are real, it also says there are currently “no plans to use all of them.” Of course, the question is, would Santa have been used if there hadn’t been a backlash? Hmmmm.

Here's a thread where we can help to share some insight 🧵👀 pic.twitter.com/ssiXVhlLkl

Development for Live Service requires us to work months in advance, and enables us to have options when we reach key moments in our first year

Today, we have other priorities, and so whilst we have the skins, we presently have no plans to utilize all of them this Holiday.

We also create unique cosmetics for single time use in special #Battlefield Portal modes to further enhance the fantasy in special events.

Throughout our live service, you may occasionally encounter these mode locked cosmetics, which don't impact the rest of the game.

It provides all of us working on #Battlefield with exciting new opportunities that let us explore with more creative freedom than before.

Having you all along for the journey is something we don’t take for granted, and we’ll be grateful to hear your experience with those modes.

Following the rough launch of Battlefield 2042, EA is reportedly shaking things up, putting Respawn’s Vince Zampella and Halo co-creator Marcus Lehto in charge. Whether the leadership can provide a more consistent vision and head off the kind of clashes of tone that have plagued Battlefield in recent years remains to be seen.