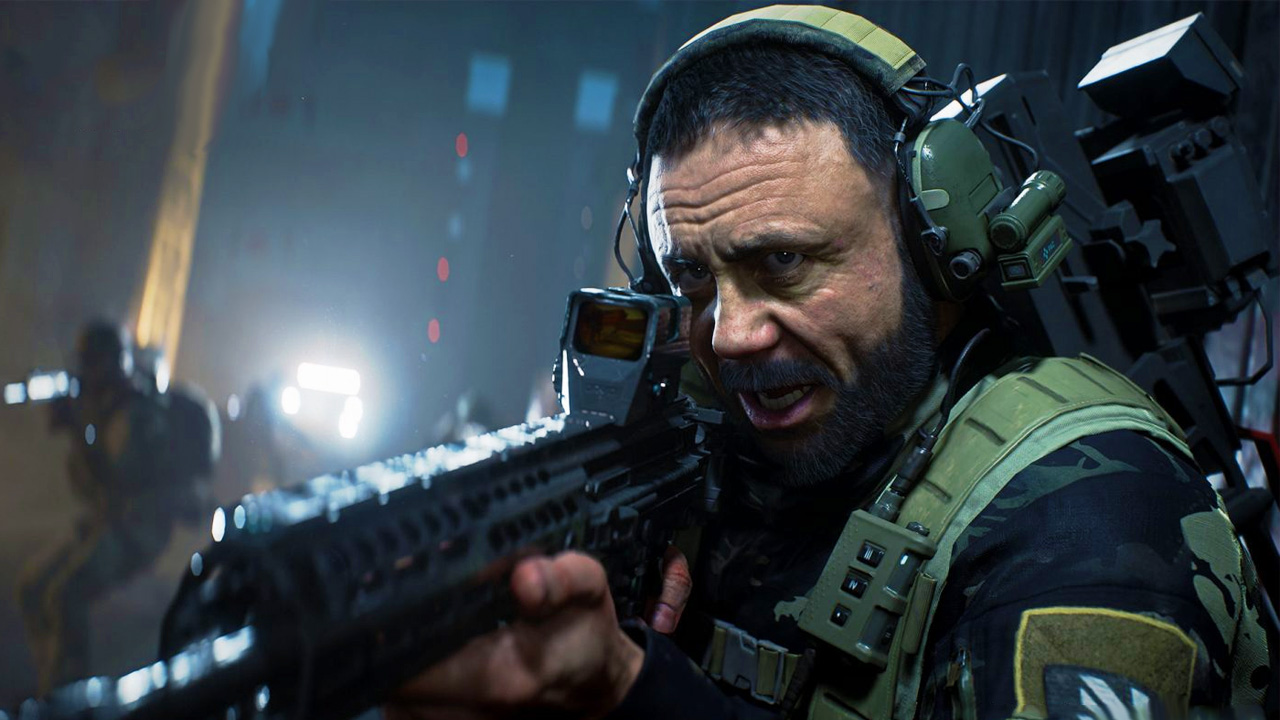 Want to know what all the Battlefield 2042 fuss is all about? Well, Xbox Live Gold and Xbox Game Pass Ultimate subscribers can try the game out for free this weekend as part of Microsoft’s Free Play Days promotion. Subscribers can also check out the stylish roguelite Star Renegades (The Sinking City was initially also offered, but has been pulled for some reason). Here are Microsoft’s descriptions of the two Free Play Days titles… 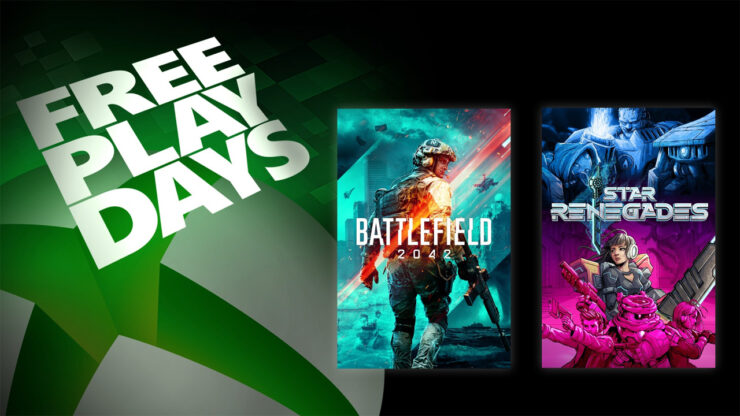 Adapt and overcome dynamically-changing battlegrounds with the help of your squad in Battlefield 2042, this Free Play Days weekend. Marking a return to the iconic all-out warfare the franchise is known for, take on several experiences with support for up to 128 players on the Series X|S. And if you are up for the challenge, try your best in Battlefield Hazard Zone, a tense squad-focused survival experience where every bullet counts and every decision matters.

Fight for survival against the invading Imperium this weekend when Star Renegades comes to Free Play Days. In a tactical turn-based battle system that emphasizes interupts and counters,  learn new fighting techniques against an evolving enemy and pass the knowledge down to the next group of heroes to give them a chance at prevailing. Unlock dozens of alternate characters and survive the relentless onslaught of an Intelligent Adversary system that generates unique enemies and bosses as you play.

Both games will be free to play until Sunday at midnight. If you want to add Battlefield 2042 to your collection permanently, the game is currently 33 percent off on the Microsoft Store.