[UPDATE – DLC Details Coming Next Week] Battlefield 1 Next Update May Include Changes For Progression System; Back To Basics To Be Permanent Custom Game 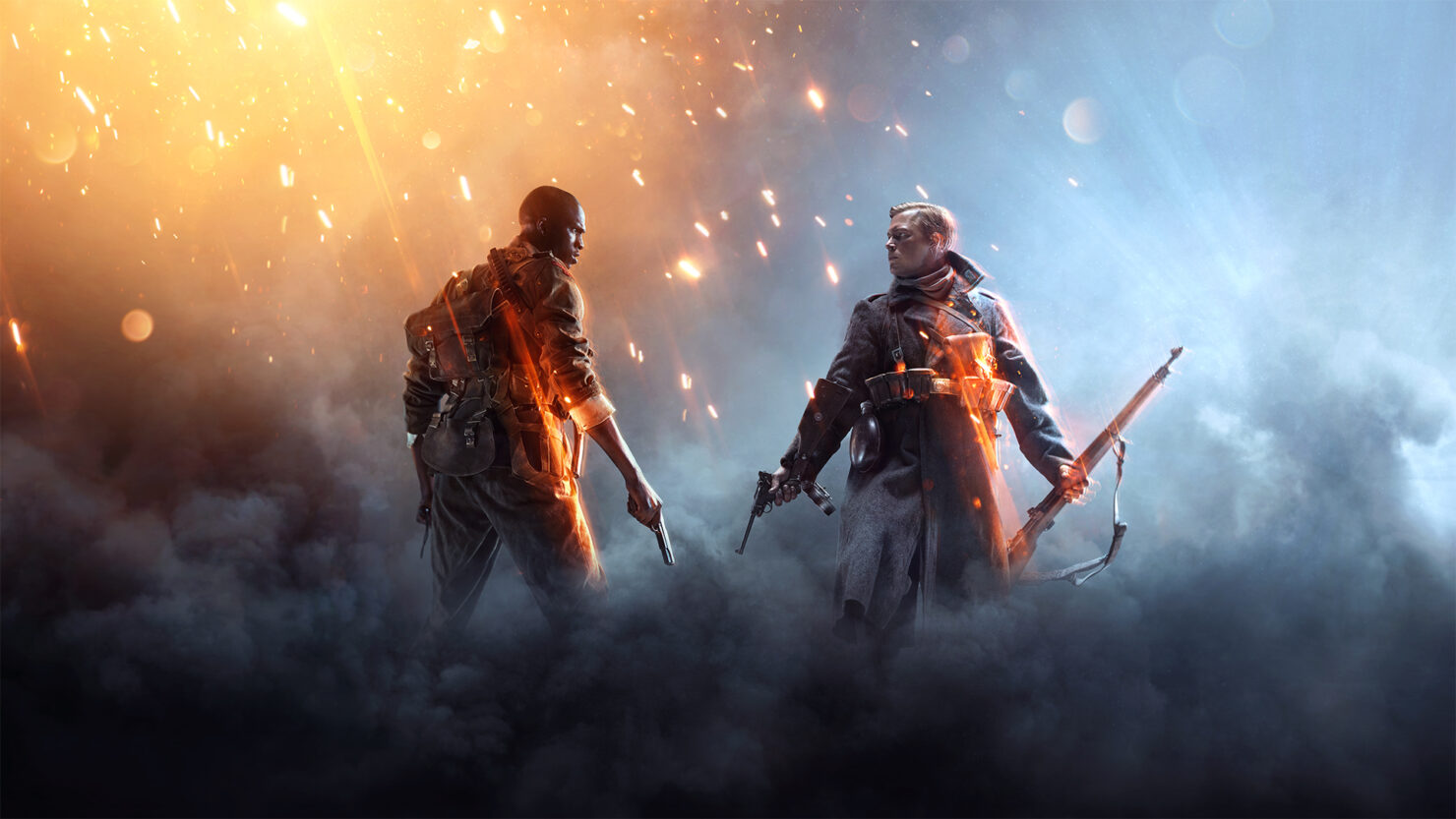 [Update] The Official Battlefield 1 Twitter profile confirmed today that details on the They Shall Not Pass DLC will be revealed next week.

[Original Story] Battlefield 1, the latest entry in the series released a few months back on PC and consoles, is going to receive a new update next month. Full patch notes have yet to be confirmed, but it seems like it will include some changes that will be quite welcome.

On his Official Twitter profile, Battlefield 1 producer Ali Hassoon teased that the February update may include something new regarding the progression system.

Ali Hassoon also talked about Custom Games, confirming that Back to Basics will remain a permanent Custom Game. Still, it will be modified a bit in the future to offer a fresh experience.

Back to Basics will remain as a permanent Custom Game, we will modify it a bit in the near future. I'm glad you liked it.

I know, thats why I stated we will change it a bit 😀

Lastly, it appears older Custom Games may also come back in the future, as there's the possibility of Fog of War becoming available in the future.

Battlefield 1 will receive its first expansion, named They Shall Not Pass, in the near future. Last month, some concept exploration images for Verdun, Fort Faux & Soissons have been made available, with the team also giving some additional details.

Some 40 million artillery shells were fired over the course of the battle at Verdun, pulverizing the ground, turning the earth into a shattered lunar landscape. And underneath some of these trenches, tunnels and underground fortresses provide for new experiences yet unexplored in Battlefield 1.

The initial fighting around Verdun quickly transformed villages like Samogneux and entire forests into shadows of their former self. Verdun turned into the longest battle of the war lasting 9 months which completely transformed it. We wanted our players to be part of these initial intense attacks in the cold February of 1916.

The stories of the heroic garrison inside of Fort Vaux inspired us deeply, they fought a tough battle for every inch in the dark in these underground corridors. Down here in the maze of dark galleries the French and Germans fought ferociously with grenades, flamethrowers, and poison gasses.

Battlefield 1 is now available in all regions on PC, PlayStation 4 and Xbox One. We will keep you updated on any future update as soon as possible, so stay tuned for all the latest news.