Battlefield 1 Apocalypse DLC Update 1.19 Being Deployed; Clocks in at 7.8GB on PS4 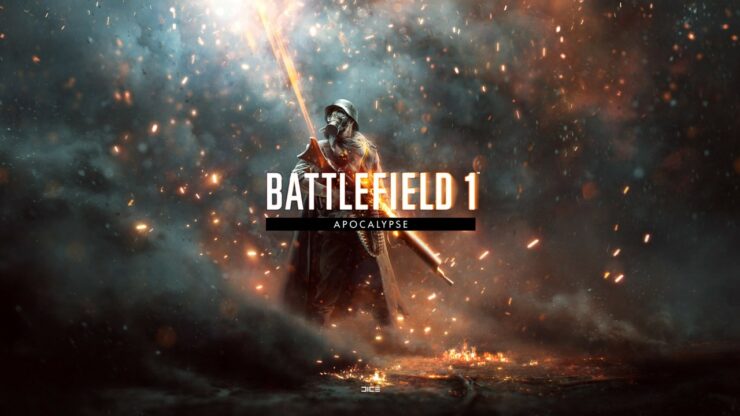 Battlefield 1 Apocalypse DLC update 1.19 is currently being deployed, and weighs in at roughly 7.8GB on PlayStation 4.

The update includes support for the Apocalypse expansion alongside a patch for the base game which is mandatory for all users to play online. The contents of the Apocalypse DLC are limited to Battlefield 1 Revolution and Premium Pass owners for their two-week Early Access.

"Two-week early access of Battlefield 1 Apocalypse begins tomorrow, Tuesday, February 20, for Premium Pass owners along with a base game update to all players", the game's official Twitter account tweeted yesterday. Interesting to note is that the Premium Pass is currently $12.50USD on the Xbox Store, and those who receive the DLC as a gift, will get one month free access to EA ACCESS.

The full release notes for the update haven’t been revealed at the moment of writing, but we will update as soon as we learn more. Meanwhile, check out the new official Battlefield 1 Apocalypse DLC trailer:

Battlefield 1 is available now for PlayStation 4, PC, and Xbox One. The game was released back in October of 2016. EA detailed the Apocalypse expansion for Battlefield 1 last month.