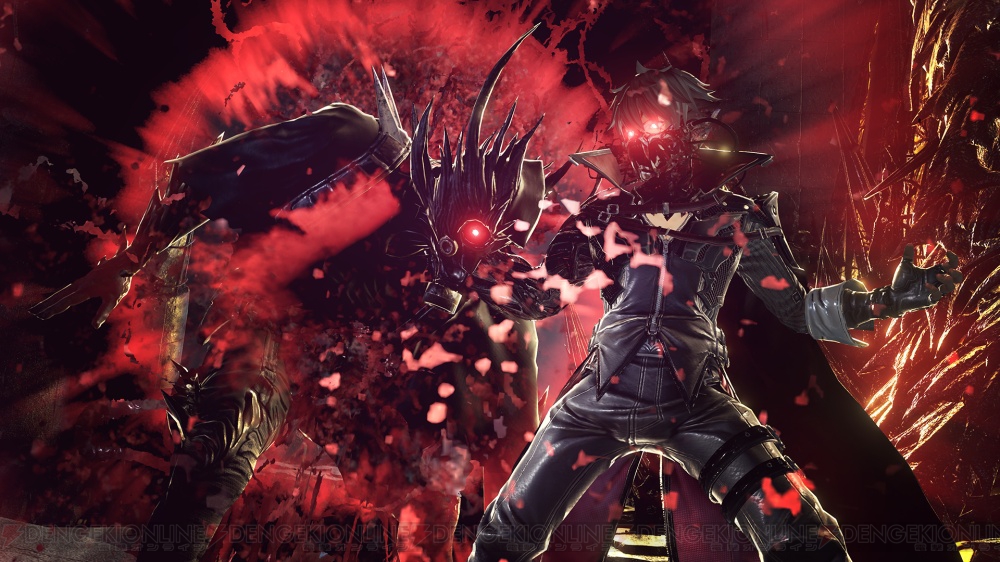 The publisher teased their upcoming new title through a teaser trailer last week, and the title for the game was revealed some days ago. In case you haven’t watched the teaser trailer, you can check it out below:

Now the first set of screenshots for Code Vein has surfaced, courtesy of Japanese website Dengeki Online. Check out the gallery below:

Powered by Epic’s Unreal Engine 4, Code Vein is described as a dramatic dungeon-exploring dungeon RPG, with a strong sense of accomplishment setting it apart from similar games.

The game, created by the God Eater team, is slated for a release on consoles in 2018.