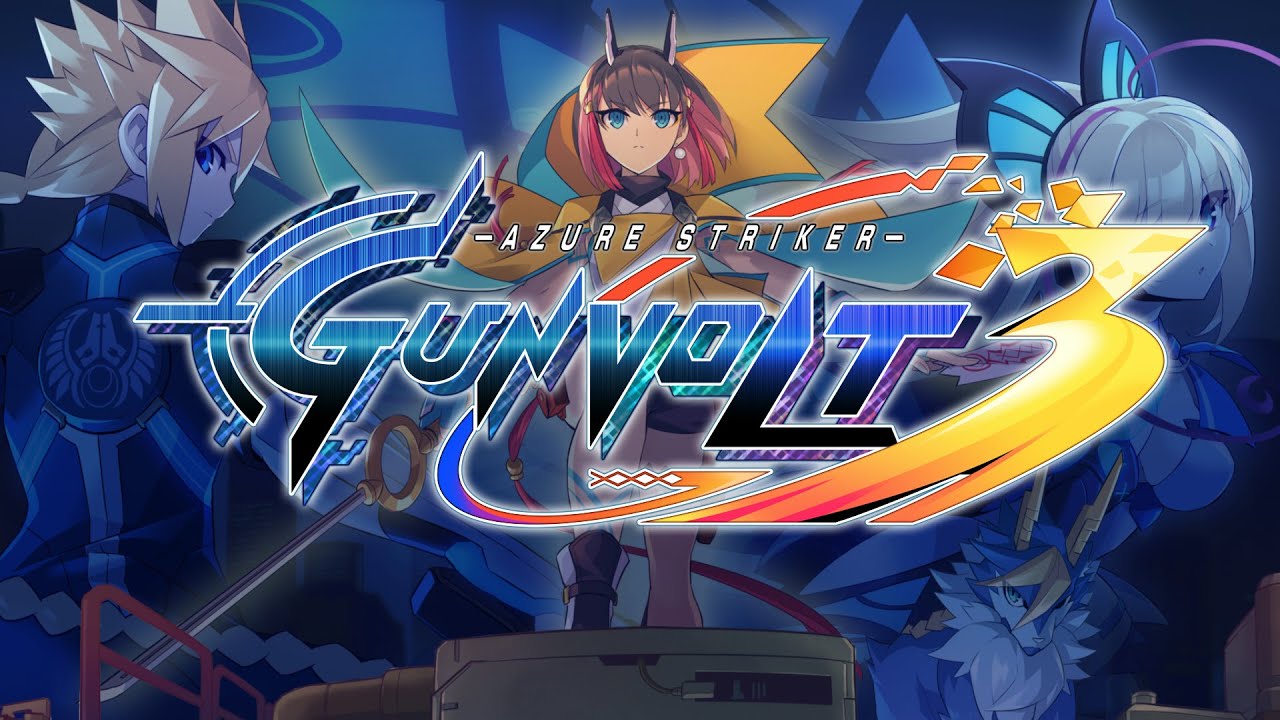 Inti Creates has announced that Azure Striker Gunvolt 3 is coming to Nintendo Switch consoles during Summer 2022. This new entry in the Azure Striker Gunvolt series is a true blue sequel to the previous 2 games and sees the return of action supervisor Keiji Inafune who worked together with director Yoshihisa Tsuda on the first two games.

The game features a new hero called Kirin. She's a shrine maiden with a Septimal power that allows her to seal the abilities of others. In addition to her Septimal powers, she has a unique combat style that combines enchanted talismans and a sword crafted from a pewter staff. Thanks to Gematsu, we have the recording of the stream from BitSummit the 8th BIT. You can watch it below:

Several gameplay aspects of Azure Striker Gunvolt 3 are explained in this video. A new mechanic is explained in the video, known as the Warp Slash. Once an enemy is tagged, you can defeat them from anywhere on the screen. This technique can also be performed consecutively without even touching the ground while allowing the player to continue moving forward. However, the player can still play the game as a standard action game... Unfortunately, the score gains won't be as high.

There also is a new trailer showing a slightly closer look at the gameplay capabilities of Gunvolt and the newcomer Kirin. Both characters have different focuses in terms of combat. While Gunvolt focuses on ranged capabilities, Kirin focuses on close-ranged strikes alongside a higher focus on the Warp Slash technique.