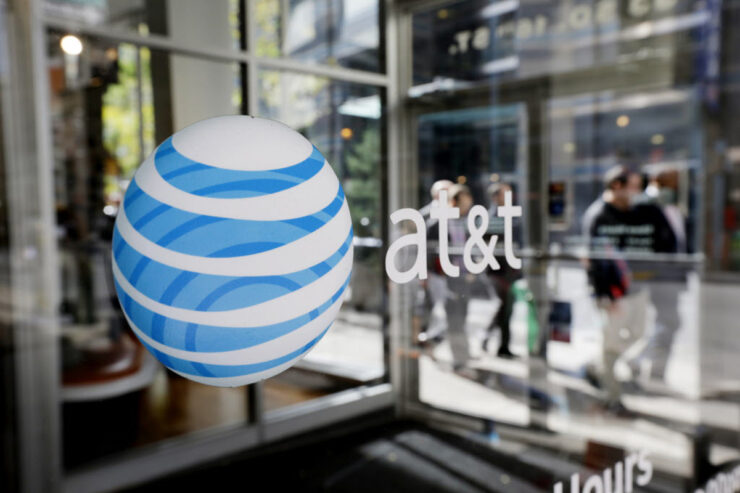 Looks like AT&T customers in certain states are facing difficulties accesing their voicemail. A lot of users have shared their complaints on Twitter and on the carrier's forums. The problems affect users of Android and iOS devices. The first complaint surface on October, when a user reported on AT&T's forums that his/her voicemail was unavailable for use.

The user went on to state that this is the first time they've faced the problem in four years. AT&T's solution to this was to request the customer to set up a new voicemail account with the acknowledgment that any saved message in the previous account would be deleted. Since then,. the complaints have spawned a 40 page thread. Take a look below for more detais.

AT&T Customers Report An Inability To Access Voicemail; Company States Its Working On A Fix

The problem isn't limited to a city or a state. Looking at the thread present on AT&T's forum, it looks as if users in North Carolina, Florida, California, Arizona, Nevada, Indiana and others are affected by the problem. The complaints revolve around two issues. The first of these, mentioned above, is faced by Android users. The second, where users are unable to open the View Voicemail feature to access their messages, is faced by iOS users.

AT&T has been unable to either pinpoint the issue, or the company is unwilling to disclose it publicly so far. AT&T, as reported by MacRumors, claims that the problems result from a ''vendor server error''. However, whether this vendor is a cell phone manufacturer or one directly involved with AT&T is unclear at the moment. 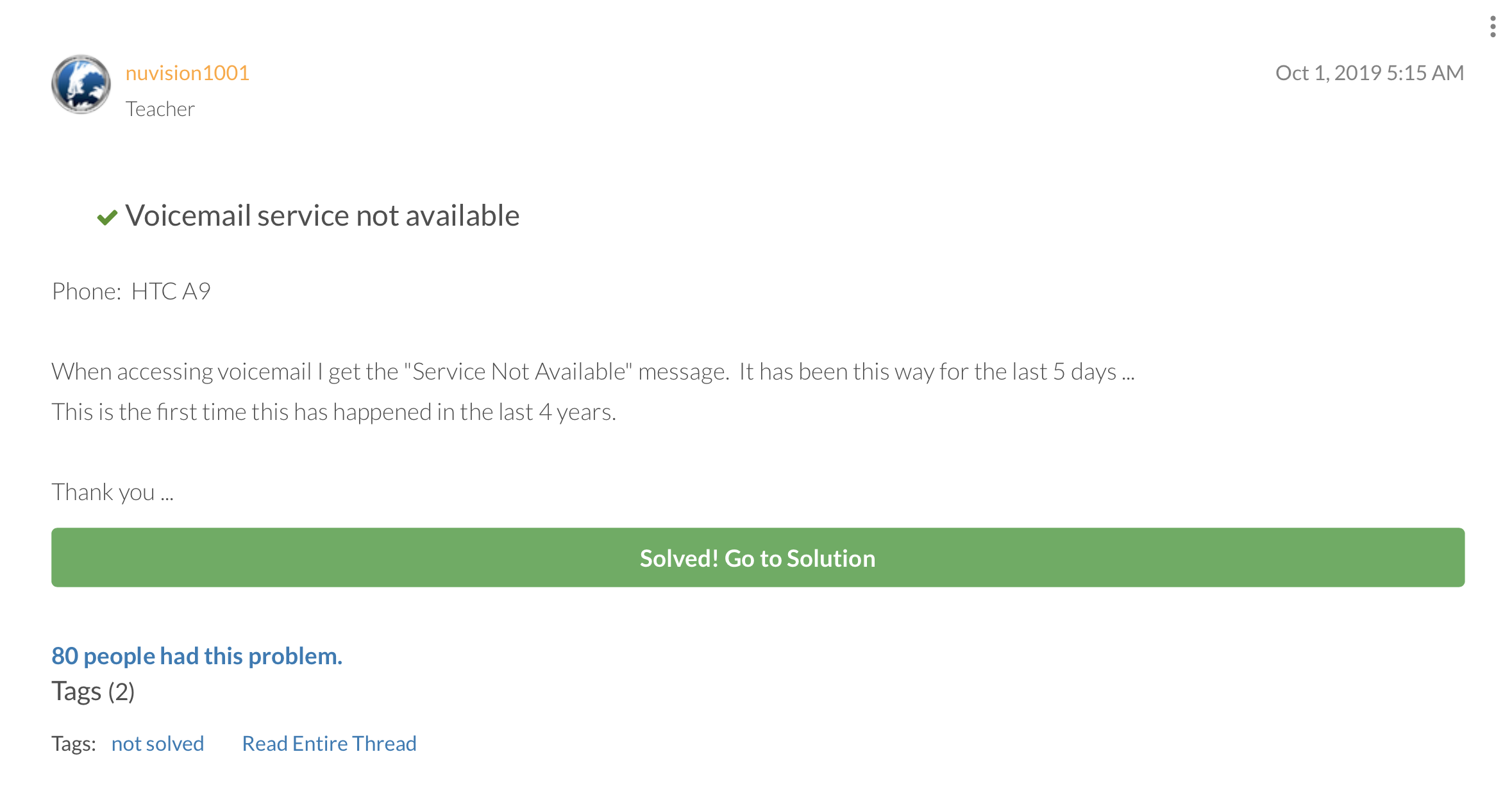 The first complaint that surface on AT&T's forum.

In a statement given to The Verge, AT&T states:

“A recent software update to some devices may be affecting our customers’ voicemail. We are working with the device manufacturer to issue a patch to resolve this and apologize for any inconvenience this has caused.”

However, the carrier is avoiding journalists, as when The Verge's Jay Peters tried to contact AT&T's president's office, he was told to contact the company's public relations department. The problem hasn't been resolved despite it being over a month since the first report surfaced. According to a complaint on AT&T's forums made yesterday, a customer reports:

Our business phone voicemail has been down for 24 hours.  We were able to retrieve by calling in to the voicemail but now it is completely off.  We could potentially lose $10,000 of dollars from this.  It's weird because my phone vm works but not the business vm which is my husband's phone.  GRRR!  My husband is now going to ATT to either get a new phone or come up with another solution.

But, it's also looking that the carrier has the situation in control, as another user reports that their voicemail services have been restored. AT&T, for its part, has confirmed to AndroidCentral that an upcoming patch will fix the problem, but the company has failed to specify a release date.