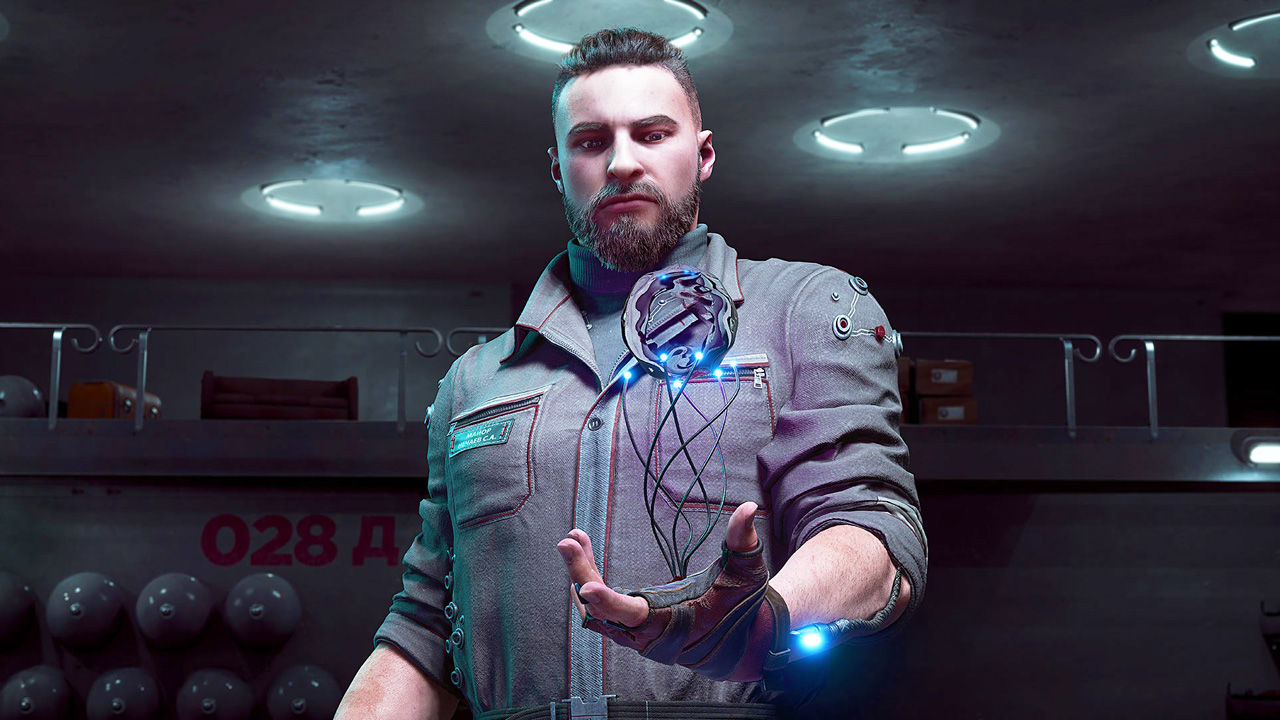 The visually-impressive indie shooter Atomic Heart has remained somewhat mysterious since being unveiled back in 2018, but it seems developer Mundfish is ready to talk. The company has launched a new Atomic Heart website, which will eventually detail all the game’s characters, weapons, enemies, and more.

At the moment only a single character (main protagonist P-3), weapon, creature, and location are detailed, but more are listed, and it seems Atomic Heart is going to be a fairly meaty experience – the final game will serve up 6 locations, 23 enemy types, and 32 weapon types. Clearly, Atomic Heart is more than a simple technical demo! Mundfish has also released a new trailer, showing off the game’s newly-announced photo mode – check it out, below

Here’s some detail about Atomic Heart protagonist Major Nechaev, codenamed P-3. Do check out the Atomic Heart website for even more info about the game and its world…

Major Nechaev - a special duty officer and a private agent of professor Sechenov. Excels in handling complicated situations, sometimes violently. Nechaev dedicated his whole life to the service, and in return, all he’s got is deep loneliness and numerous wounds, both physical and mental. Professor Sechenov is the only human being who treats him with fatherly warmth, and agent Nechaev pays him back with loyalty and respect. The special agent’s past remains classified.

Code name “P-3” - as plutonium, the third discovered radioactive element - was assigned to major Nechaev after he ended up, severely wounded, in professor Sechenov’s lab. Both hands broken up to elbows, left leg completely shattered, and a severe concussion. The professor personally augmented P-3 with metal prostheses and restored his brain activity. Alas, P-3 still suffered a fractional memory loss: he never fully recovered the memories of his past.

P-3 managed to take part in many black ops as Sechenov’s agent: Africa, Near East, Asia. The Major remembers very little of his missions and suffers from PTSD, passionately believing that he is dangerous and unstable. Professor Sechenov does his best to keep his top agent in impeccable physical and emotional condition. A polymer glove, his last gift to P-3, is the cutting-edge technological invention that easily absorbs new polymers and provides experimental combat capabilities.

The glove or the polymer manipulator is powered through batteries, implanted in Nechaev’s jumpsuit. The connection is established through a universal port in the agent’s hand. The power supply to the glove itself is delivered via thin monomolecular superconducting polymer rods, which are planted inside the marrow and the left arm. Thus, the implant, connected with the neural system and soft tissues can be controlled with the force of mind - electrical impulses of neurons - and it also guarantees an instant absorption of polymers by the agent’s body.

Atomic Heart has been announced for PC, Xbox One, Xbox Series X/S, PS4, and PS5. The game is currently without a release date, although you can wishlist it on Steam now.