Atari VCS Getting Its APU Upgraded to AMD Ryzen + Vega, Will Be Faster, Cooler and More Efficient 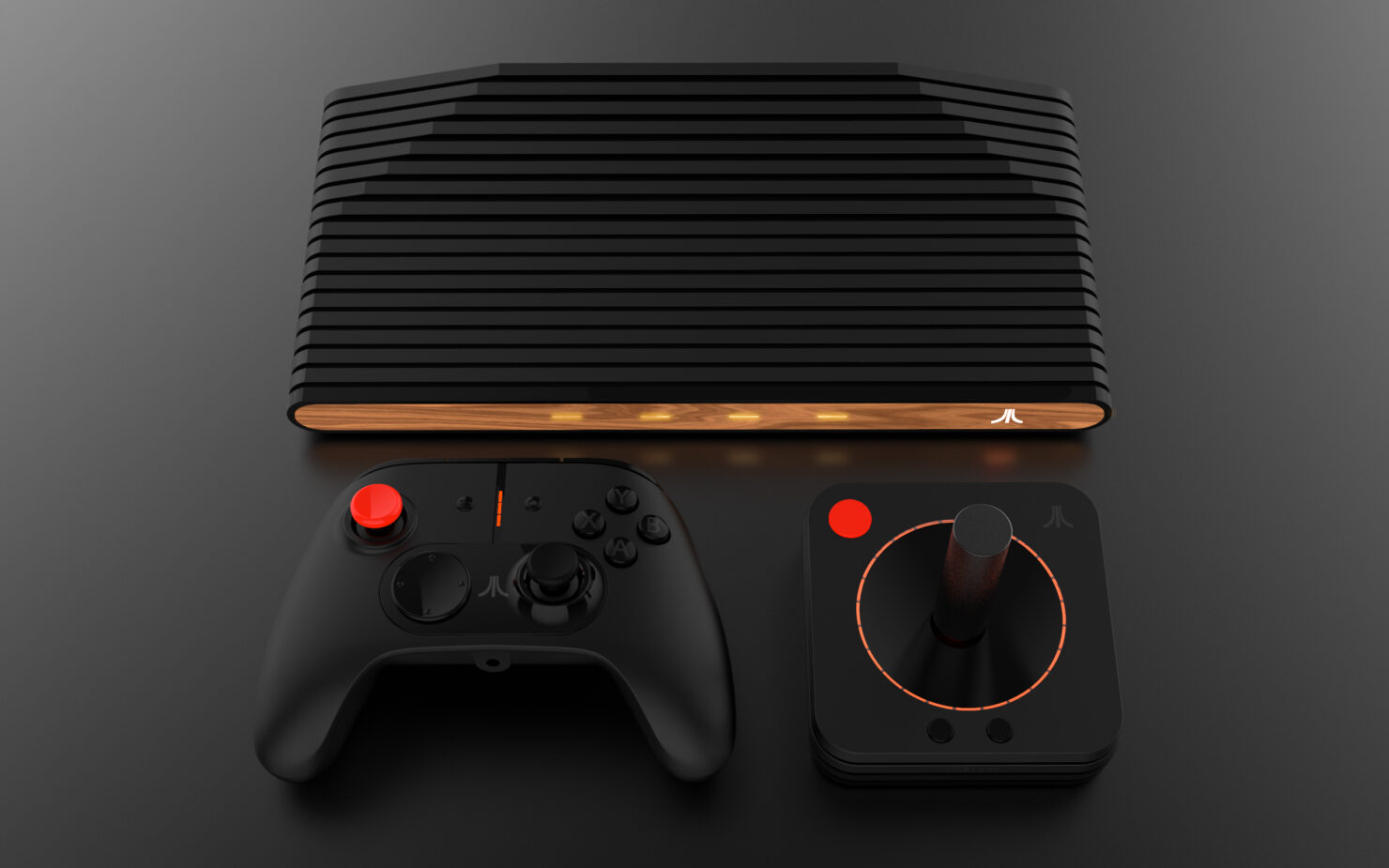 The Atari VCS console has received a hardware upgrade for its APU. As you might remember, the console was originally meant to feature a Bristol Ridge A10 CPU alongside a Radeon R7 GPU, but yesterday Atari announced the upgrade to the latest AMD architectures (Ryzen + Vega).

The Atari VCS will now be powered by a 14nm AMD processor featuring high-performance Radeon Vega graphics architecture and two “Zen” CPU cores. This new processor replaces the model from the “Bristol Ridge” family that had been in the plan since originally selected for the Atari VCS back in 2017. AMD’s all-new Ryzen embedded chip will be faster, cooler, and more efficient, allowing the VCS to benefit from a simpler and more effective power architecture and thermal solution. The new processor includes built-in Ethernet, Native 4K video with modern HDCP, and a secure frame buffer that fully-supports DRM video (Netflix, HBO, etc.).

This upgrade will translate to better overall performance in a cooler and quieter box — all with minimal impact to our manufacturing processes. While additional specifications about the new AMD processor will be announced closer to launch, be assured that the new AMD Ryzen processor is a much better fit for this project in multiple ways and will further enable the Atari VCS to deliver on its promise to be a unique and highly flexible platform for creators.

Atari cannot thank our great partners at AMD enough for bringing forward this exciting new — and thus-far unannounced — product for us to utilize in the VCS.

The only downside is that backers on Indiegogo will have to wait a little longer to get their hands on the Atari VCS. The goal of Atari is to proceed with the shipments at the end of 2019, at least for the North American market. The blog post doesn't mention the European release schedule at all, though it's likely been affected in the same way.

Are you planning to get an Atari VCS once it's available? Let us know in the comments.