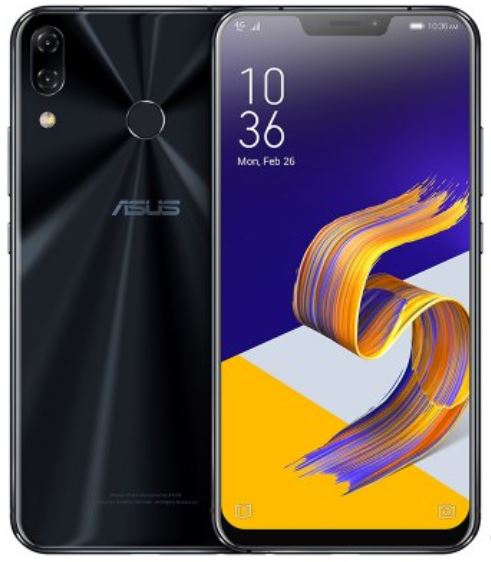 Last week, we saw the Android Q beta hit the airwaves for Pixel owners. The update is expected to roll out by Q3 2019. In the meanwhile, its predecessor Android Pie is still to make its way to several devices. The update, for all practical purposes, is rolling out in full force and most 'flagships' already have it. But, mid-range and budget devices still have to wait for their turn, and some devices won't receive it until Q4 2019.

Unlike certain OEMs whose name rhymes with Coca Cola, ASUS has been hard at work pushing the Android Pie update to their devices; even the non-flagship ones. Their most premium offering—the ROG Phone— is yet to receive it, though. Even older devices such as the ZenFone 4 Max, the ZenFone Live, and some others are to receive the update eventually. ASUS's mobile division has been holding its own relatively well so far. Although their hardware is nothing to brag about, guaranteed software updates a selling point and ASUS has been doing well in that regard so far. Now, if only they used a less confusing name scheme for their phones...