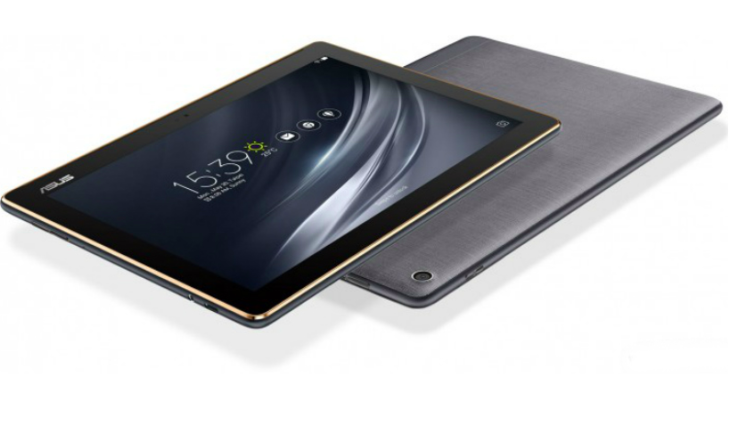 After launching a super-thin range of laptops at the Computex 2017, ASUS has come up with three new ZenPad tablets. These tablets are - the new ZenPad 3S 8.0 and two ZenPad 10 tablets with model number Z301MFL and Z301ML, respectively.

Starting with the ZenPad 3S 8.0, ASUS has upgraded the specs for the tablet. The new variant runs Android 7.0 Nougat and is powered by a Snapdragon 625 SoC and 4GB of RAM. The tablet comes with a 7.9-inch (2048x1536 pixels) display. It would be available in two internal storage options - 32GB and 64GB. For the optics, the tablet features a 13-megapixel rear camera and a 5-megapixel front camera. Regarding design, the device comes with a metal back, and on the front panel, it features navigation and Home button.

Rest of the specifications are identical on both the tablets. There are three storage and RAM variants for ZenPad 10 Z301MFL and Z301ML - 2GB RAM/16GB of storage, 3GB RAM/32GB of storage, and 3GB RAM/64GB of storage. Both the devices come with a 5-megapixel rear camera and a 2-megapixel front camera.

A 4,680mAh non-removable battery backs both the tablets along with connectivity options such as 4G, USB Type-C port, microSD card slot, and a 3.5 mm audio jack. ASUS will be launching these tablets with accessories like Bluetooth keyboard dock. Although the battery on both the devices has the same power, the Z301MFL gets up to 10 hours of backup while the Z301ML gets up to 13 hours of battery backup.

For now, ASUS has not revealed the pricing and availability details for these tablets. The company shall announce all the details soon. Given the specs and features, we can expect ASUS to keep an affordable pricing for all the three tablets.