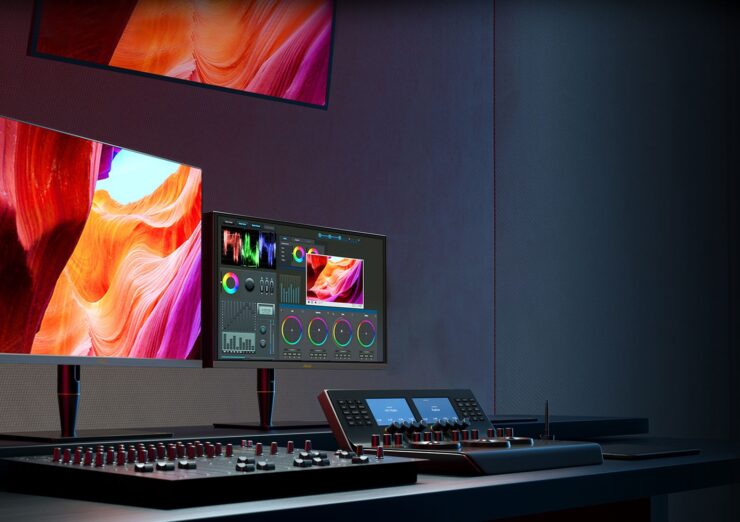 ASUS has announced the ProArt Display PA32UCX-P and PA27UCX monitors which come with a list of features such as 4K resolution, Dolby Vision, and a Mini LED backlight. These monitors are designed for professional content creators with fantastic color accuracy and feature support for multiple HDR formats. The PA27UCX is a 27-inch monitor while the PA32UCX-P is a 32-inch monitor.

ProArt Display PA32UCX-P has some similar features to the PA27UCX except that it is a 32-inch monitor which has a higher peak brightness. This monitor's peak brightness is 1,200 nits and has a total of 1,152 zones of local dimming control.

For color, both of these monitors are pre-calibrated to guarantee with an industry-leading Delta-E. These monitors also include technology to ensure a 95% uniformity compensation to guard against both brightness and color fluctuations across the different parts of the screen.