Asus today revealed its new high-end motherboard which is the latest entry in its premium ROG “Republic of Gamers” line. The board is a micro-ATX form factor which is known by its “Gene” identifier. Rampage III comes with the latest LGA 1366 socket to support Intel’s latest Core i7 processors and is based on the X58 chipset. The Rampage III offers many new technologies over its predecessor Rampage II like support for USB 3.0, Sata 6 Gb/s and Asus ROG connect etc. The CPU is powered by an 8-phase PWM circuit, 2-phase for the six DDR3 DIMM slots for triple-channel memory support.

The price and availability of the motherboard are yet to be known. 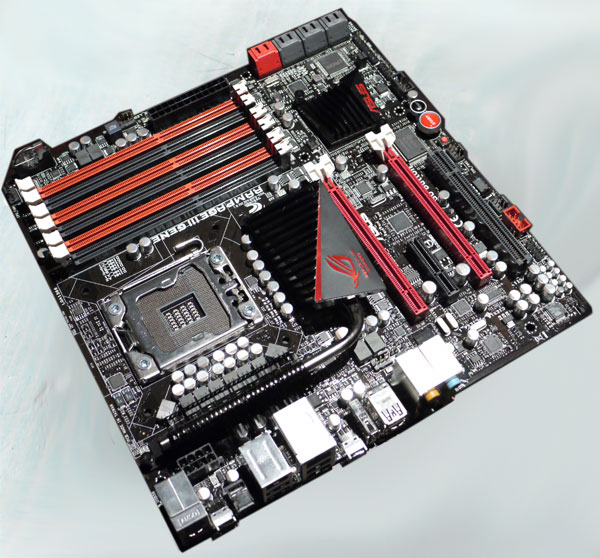