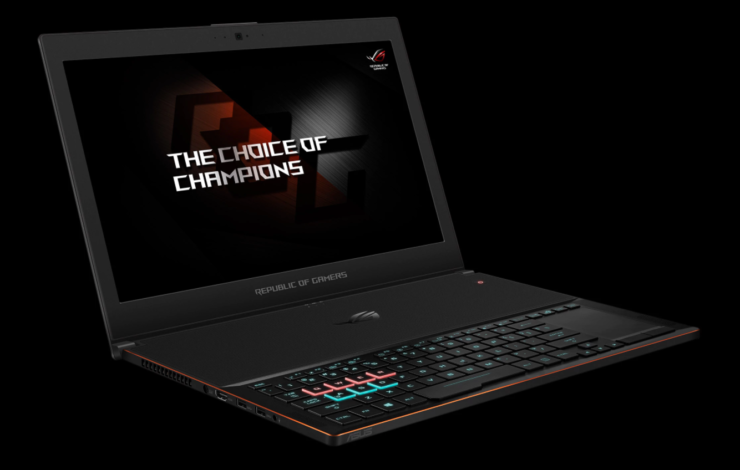 Slim gaming notebooks were available in the form of Razer’s Blade Pro and that also featured a large 17.3-inch display. With the latest gaming machines, starting with the ASUS ROG ZEPHRYUS GX501, you will be able to experience desktop-grade gaming performance and not have to worry about your arm tiring out thanks to all the bulk of the gaming laptop.

It is quite impressive at the level of engineering it takes for ASUS to pair an i7-7700HQ processor and a GTX 1080 inside a gaming notebook that is just 17.9mm in thickness and weighs just 2.24kg. According to ASUS, its dexterous engineers have formulated a new airflow system that dissipates heat faster, keeps the system running cool under load and allows users to become a source of envy when flashing their ultra-thin, but extremely powerful notebook.

“Airflow is generated by blower-style AeroAccelerator fans with their own enhancements. The housings are carefully shaped to accelerate intake, and the blades are 33% thinner to push more air with each rotation. Slimming down the blades lets us squeeze 71 of ‘em into each fan—more than any other gaming notebook we’ve seen. Although we experimented with making the blades out of metal, they were too floppy at speed, so we switched to a special liquid-crystal polymer that’s much stiffer. We pursued a similar path for the radiators. Their fins are only 0.1 mm thick, which allowed us add more, increasing the thermal dissipation area while still lowering air resistance. Since pure copper is too flimsy at that thickness, the radiators are made of a stronger alloy with similar thermal conductivity.”

There is a 1080p 120Hz 15.6-inch G-Sync display which will definitely provide a fluid gameplay session, especially with the GTX 1080 running. The IPS panel will make things looks extremely crisp and we’re glad that the company did not include a TN panel as that would make things look awful from a display quality perspective.

Coming to the hardware, the notebook can be configured up to 24GB of DDR4-2400 RAM, as well as an NVMe SSD capable of pushing speeds up to 3500MB/s. A full-sized SD card reader is definitely a welcome feature, but what makes the deal even sweeter? A Thunderbolt 3 port that’s what. The ASUS ROG ZEPHRYUS GX501 is also VR ready but pricing details have not been provided at this current time. 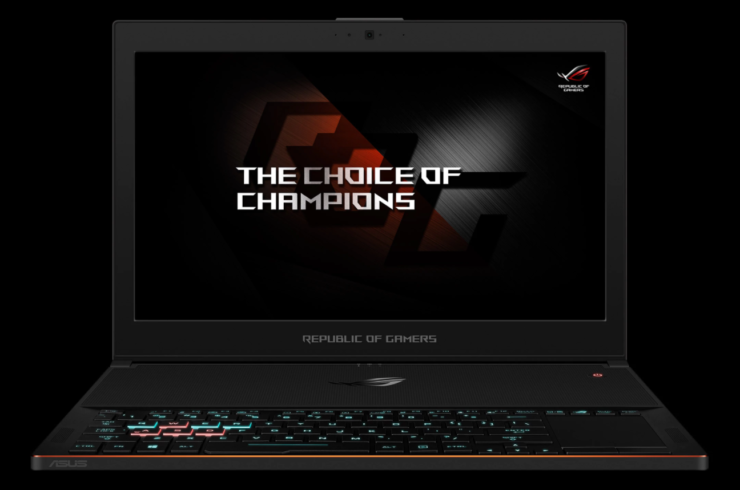 What do you think is going to be the price of this ultra-slim gaming machine? Let us know in the comments.