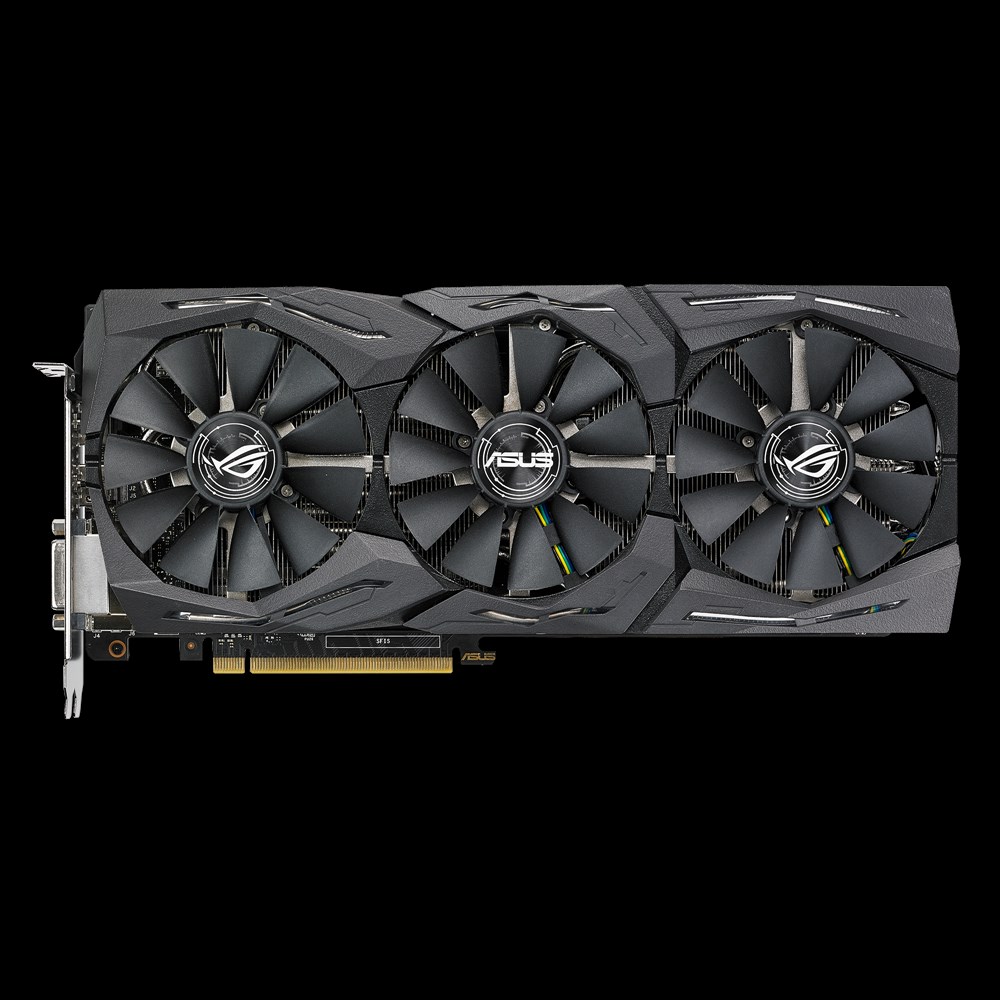 ASUS has officially confirmed that they will be introducing their high-performance ROG STRIX RX Vega 64 graphics card in early September. The new graphics card will feature a fully custom PCB design and a high-end, triple fan cooler for extreme cooling and graphics performance.

ASUS ROG STRIX lineup will include two variants, the ROG STRIX RX Vega 64 OC edition and ROG STRIX RX Vega 64. The first model will be using overclocked frequencies out of the box while the latter will feature slightly lower but still overclocked frequencies. Both cards will stick with the specs that we have seen in the previous article. The only difference will be the custom PCB design, the large cooler and a slightly modified display connector configuration. 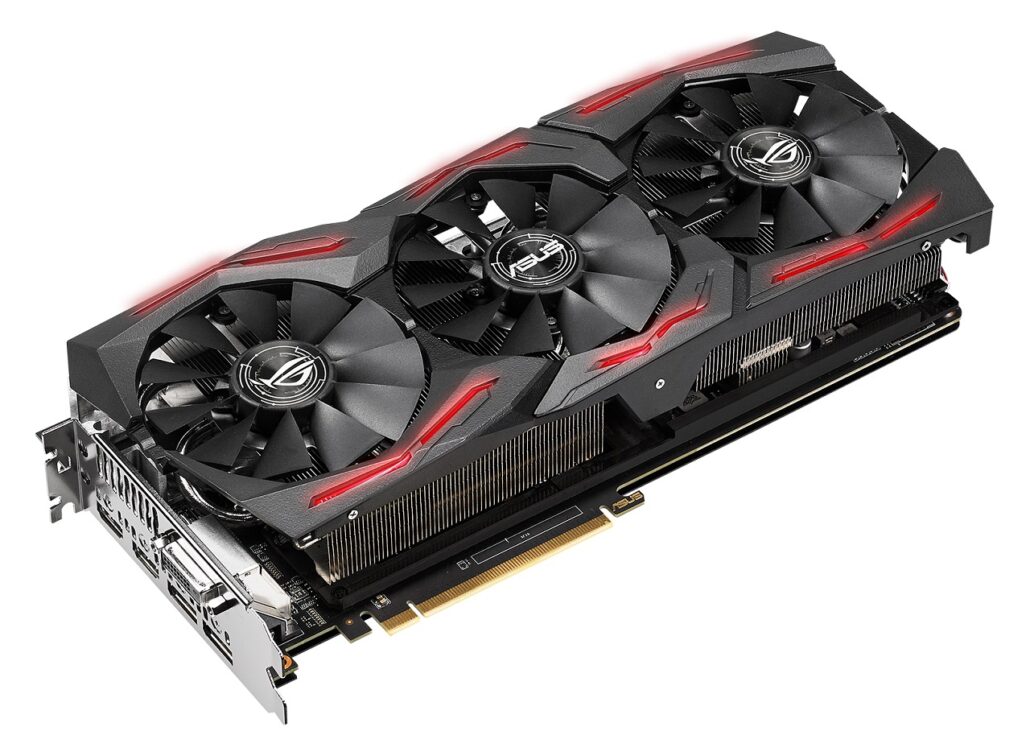 This is ASUS’s latest DirectCU III cooling system that combines Super Alloy Power II components. These deliver the best stability and overclocking results under any circumstance. The card is further built in ASUS’s industry-leading Auto-Extreme process which ensures the best quality for graphics cards. ASUS’s triple slot behemoth comes with ASUS AURA RGB LED support and should feature a custom PCB and a custom backplate. The ROG STRIX variant could retail at a little premium over $599 US if not the same.

ASUS has not mentioned the clock speeds yet but we can expect them to be around 1700 MHz in terms of boost frequencies. Expect the card to be powered by dual 8 pin connectors and deliver outstanding performance potential. The card will officially launch in early September so we can expect even more custom models around the same time. Following is the official press release by ASUS:

ROG Strix RX Vega64 also features ASUS Aura Sync, our RGB LED technology that can synchronize colors and effects across a complete system, from the motherboard and graphics card to peripherals and other components in an ever expanding eco-system. A VR-friendly design with two HDMI ports lets gamers keep a VR headset connected to their system for immersive, virtual-reality gaming without swapping cables.

ROG Strix RX Vega64 will be available worldwide from early September. ASUS RX Vega64 Water Cooled Edition and ASUS RX Vega64 Air Cooled Edition will be available worldwide from August 14th with pricing to be announced shortly. Please contact your local ASUS representative for further information. If you want to see more of what ASUS has to offer for RX Vega64, please visit ASUS North America. via ASUS