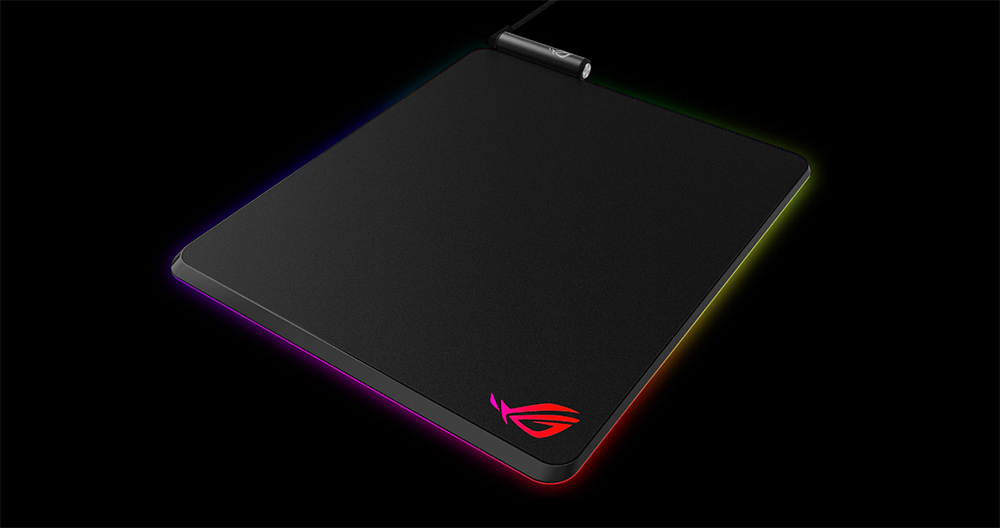 The ROG Balteus mouse pad from ASUS could be considered as just another surface that gamers will pay extra money to slide their gaming mice on, but it is much more than that. During the Computex 2018 trade show, the company announced that not only will the gaming surface light up when it is powered on, there is a bonus feature called the integrated Qi charger that will allow you to game and charge your smartphone wirelessly at the same time (your smartphone does need to support Qi wireless charging in order for this to actually work).

The ROG Balteus has also forgone the traditional regular landscape design. This should help gamers move the mouse around without having to shift the gaming peripheral into a proper position once more, which is something I do once in a while. The dimensions of the ASUS ROG Balteus is 37 centimeters tall (14.5+ inches) by 32 centimeters wide (approximately 12.5 inches), which will give the mouse sufficient surface space to skid around comfortably. 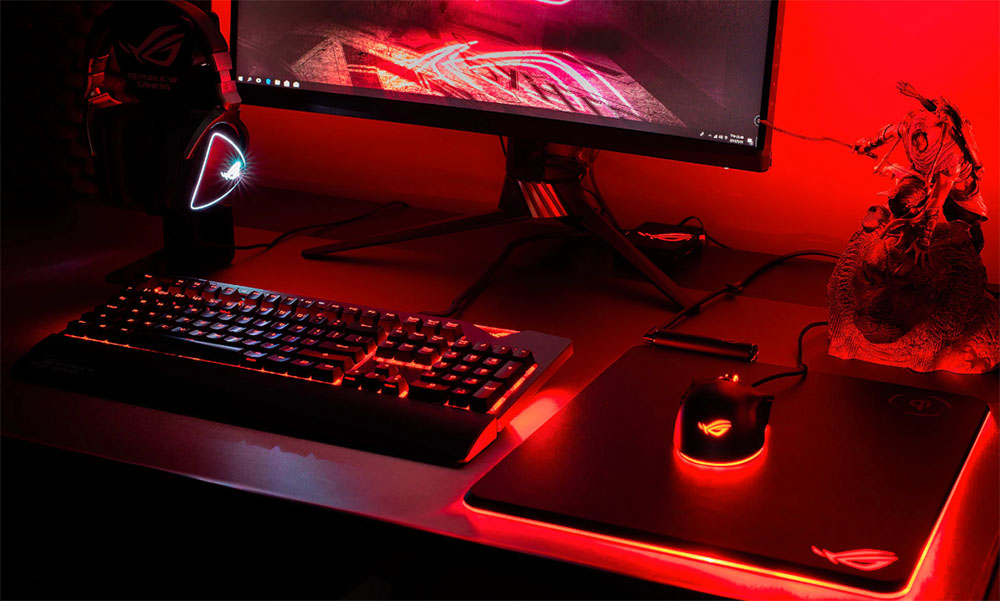 There are going to be two versions of the surface that will be officially released in the future. The standard version that features the 15 LED lights will come forth, along with an upgraded model that adds the aforementioned Qi wireless charger to the top right corner of the mouse pad so you can charge your phone directly at your computer. Both of these mouse pads also come with a passthrough USB Type-A port, which will be convenient if you want to plug in another peripheral or a wired mouse if you are having trouble accessing the I/O of your notebook or desktop computer.

No pricing or release date has been announced for the ROG Balteus, but the company states that additional details are going to be provided soon.