Asus has revealed its new Eee PC today , The " Eee PC 1201K". The new Eee PC will feature a new CPU rather than an Intel based processor. It'll have the AMD Geode NX 1750 processor which will be based on the SiS 741GX/966L chipset. 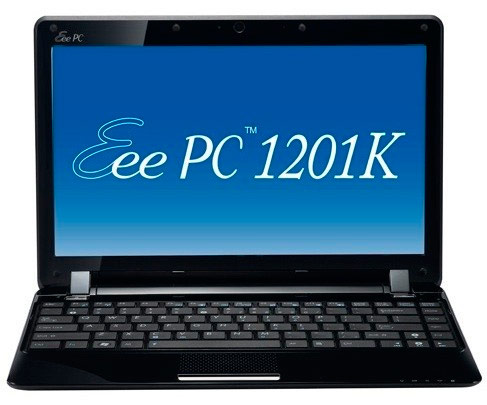 The Eee Pc will also include a 320 GB hard disk drive and will have 1 GB of ram. Some nice features it'll have is a 0.3 mp webcam and a built in card reader. The display is a 12.1" LED backlit WXGA display with a native resolution of 1366x768. The Eee PC is powered by a 6-Cell battery and connectivity features include Bluetooth 2.1+EDR, a VGA port, two USB 2.0 ports, ethernet and an audio in/out jack. 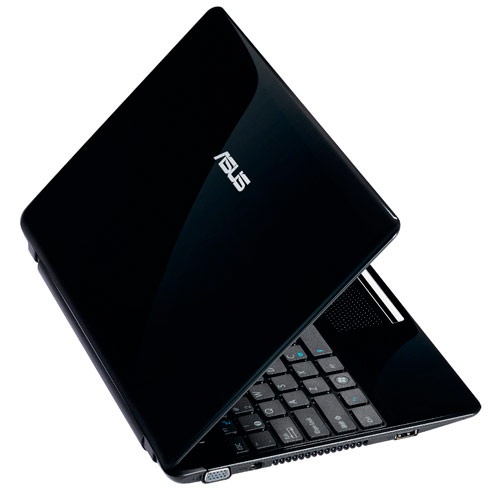 It'll be available in black and silver colours. The price and release date still haven't been confirmed.