Leading hardware manufacture ASUS, today announced the availability of the HD7700 Series Graphic cards which use a Non-Reference design. The Cards include the newly introduced HD7770 and HD7750 which feature the 28nm Cape Verde GCN Architecture. 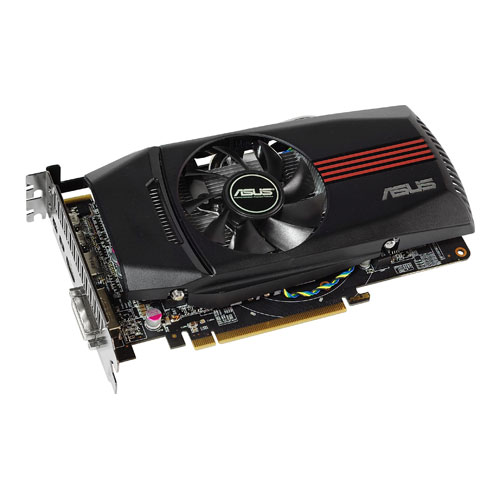 The Radeon HD7770 DirectCU features the company's famous directCu Cooler which offers 20% more cooling then reference design at lower noise levels. The card is a factory Overclocked version featuring a clock frequency of 1020Mhz vs 1000Mhz and 1150Mhz vs 1125Mhz on the reference design. 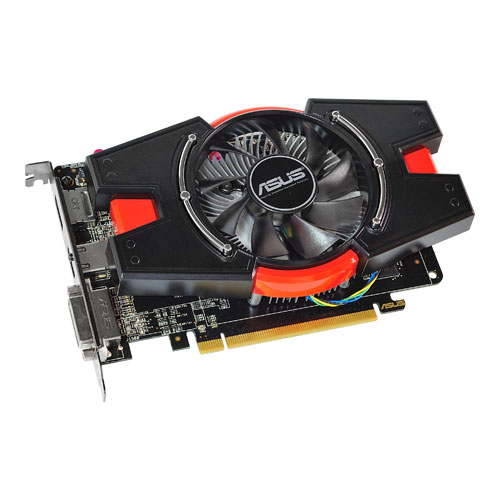 The Radeon HD7750 also features a Non-Reference design with a custom cooler which has been used on other low-range cards from ASUS. It too comes at factory overclocked specs of 820Mhz Core clock and 1150Mhz memory clock speed. 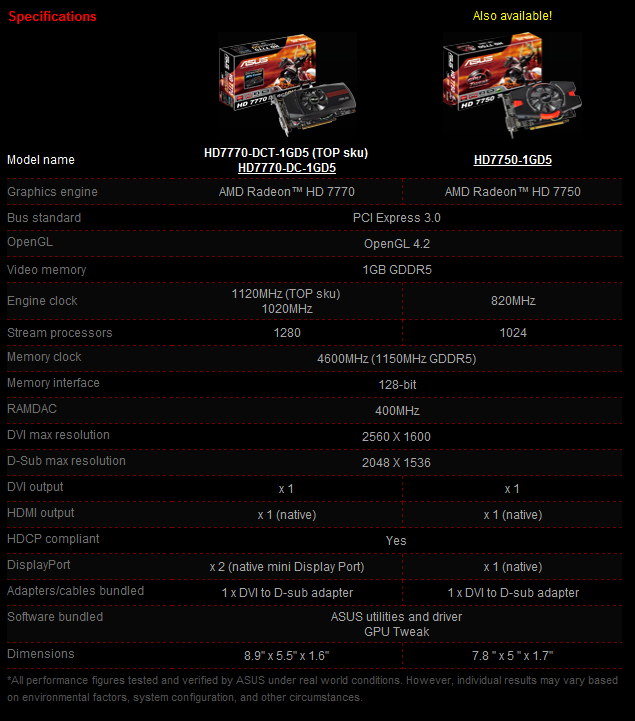