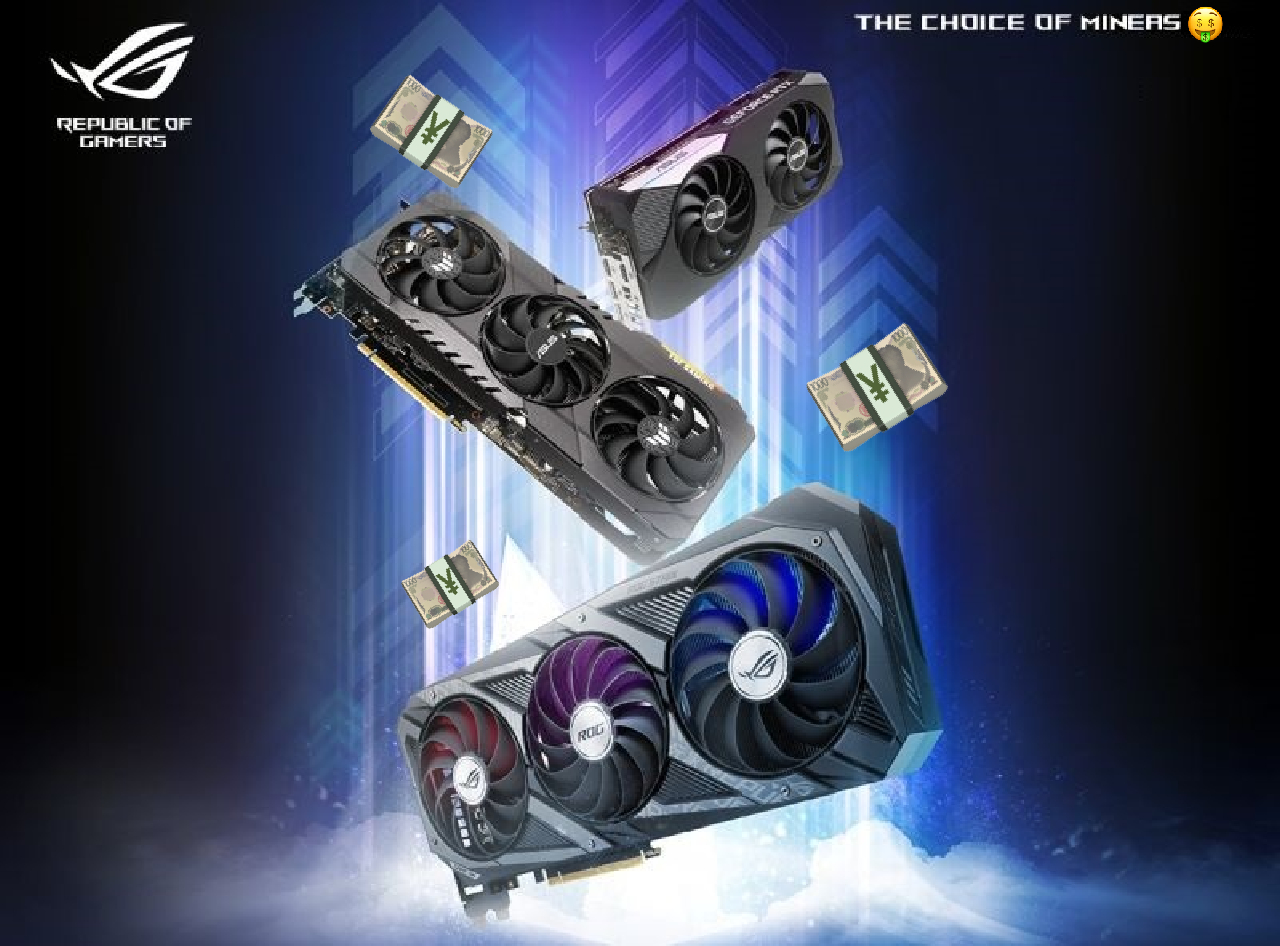 According to a report by MyDrivers, ASUS has awarded its employees with huge incentives & year-end bonuses as a result of huge profits generated from crypto mining within the graphics card (GPU) segment.

ASUS Reports Huge Growth In GPU Business Thanks To Crypto Miners, Awards Its Employees With A Year-End Bonus of $1.5 Billion NTD

While PC gamers largely remained stuck at their homes due to COVID-19 and without a brand new graphics card to keep them occupied during these dire times, ASUS and most definitely other AIBs too, generated huge amounts of profits by taking the advantage of the situation. Consumers were not only affected by GPU shortages but the majority of the new graphics cards from NVIDIA & AMD were being sold directly to large GPU mining corporations and customers by AIBs themselves and that too before they got in the hands of retailers. 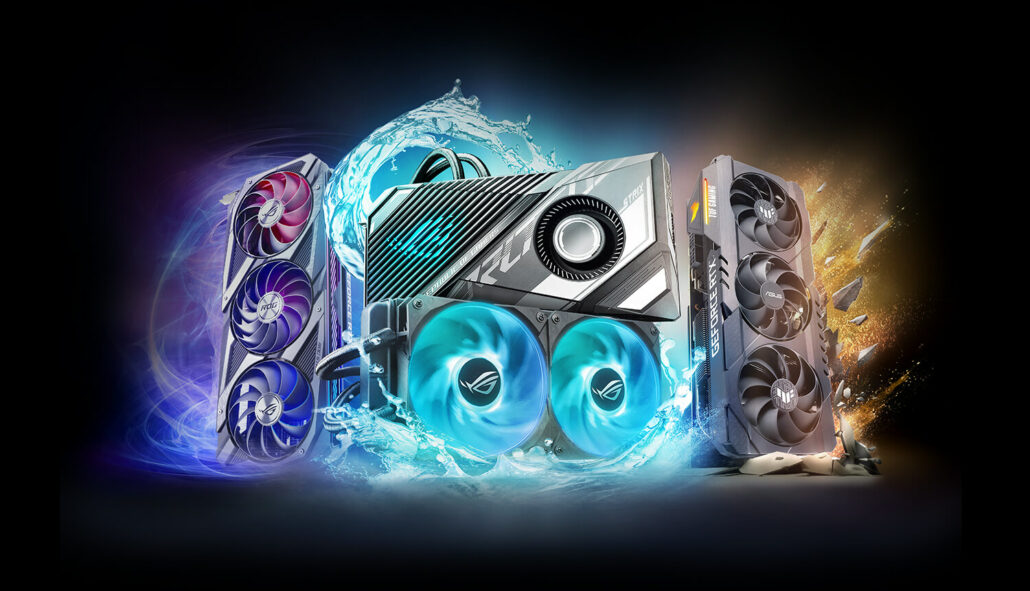 ASUS is one of the largest players in the DIY segment and as such, the company has now reported that due to the graphics card mining fever that ran throughout 2021, the prices of NVIDIA GeForce RTX 30 and AMD Radeon RX 6000 series more than doubled. As such, the company generated huge amounts of profits and their graphics card business has increased several times compared to 2020. As per the report, ASUS Group reported revenue of NT$ 534.971 billion which is a 30% Y/Y increase and the highest ever since 2010. ASUS as a whole reported revenue of NT$ 500 Billion which is up 32% Y/Y.

ASUS’s performance has risen sharply. In 2021 , it will mainly benefit from two factors. One is the PC business. The demand for notebooks and desktops has soared due to games and telecommuting. Another important reason is the mining card. The graphics card mining fever runs throughout the year. The price of RTX 30 and RX 6000 series graphics cards has doubled, and ASUS is the only manufacturer that spans AMD/NVIDIA among the major manufacturers, and the profit of the graphics card (GPU) business has increased several times.

Things are so good for these AIBs that ASUS decided to give out huge incentives & year-end bonuses to their employees, all as thanks for selling the GPUs designed for gamers to the crypto segment. The bonuses include up to NT$ 1.5 billion which is roughly 344 Million Yuan or around $55,000 US. The news outlet reports that this bonus is equivalent to 2-3 months of salary. There were also on-site rewards that included cars and cash prizes exceeding NT$ 10 million.

Furthermore, ASUS stated that since the graphics card prices and crypto boom will continue for some time, they expect their business to grow steadily throughout the first half of 2022. GPU prices are said to come down by the second half of 2022 but ASUS is confident that they will still be able to reach a new high in 2022. We have already reported how high-performance chips such as GPUs for consumer graphics cards are expected to see up to a 20% price hike in 2022 so just like COVID and its several variants, these price hikes are here to stay with us for quite a while. This is awesome news for ASUS and other companies out there who are making a fool out of their consumers and selling products directly to crypto miners who can afford them.